Now you won't need to leave to get your monster catching fix! 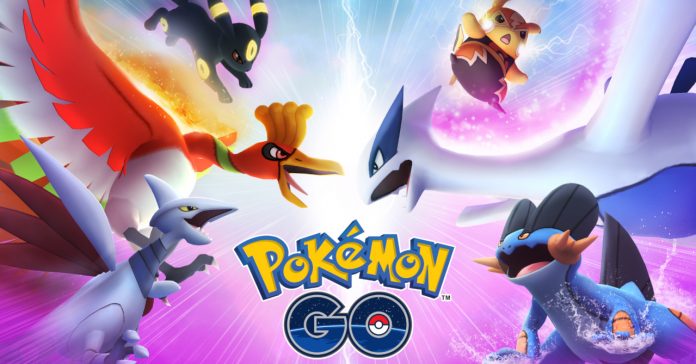 With COVID-19 now officially a pandemic according to the World Health Organization, many people are no doubt turning to games to keep themselves occupied while they stay at home. Though there are some games that require players to go outside such as Pokemon Go. To alleviate this, developer Niantic has announced that it is releasing updates to the game that will make playing Pokemon Go at home much easier.

According to a report by Polygon, Niantic said that it has started rolling out updates to Pokemon Go that will let the game be “enjoyed in individual settings” such as at home. This is done through increasing habitats so that players can catch Pokemon within the vicinity of their home. Another way that Niantic is planning keep players at home is by giving a 99% discount on incense packs (which spawn more Pokemon). 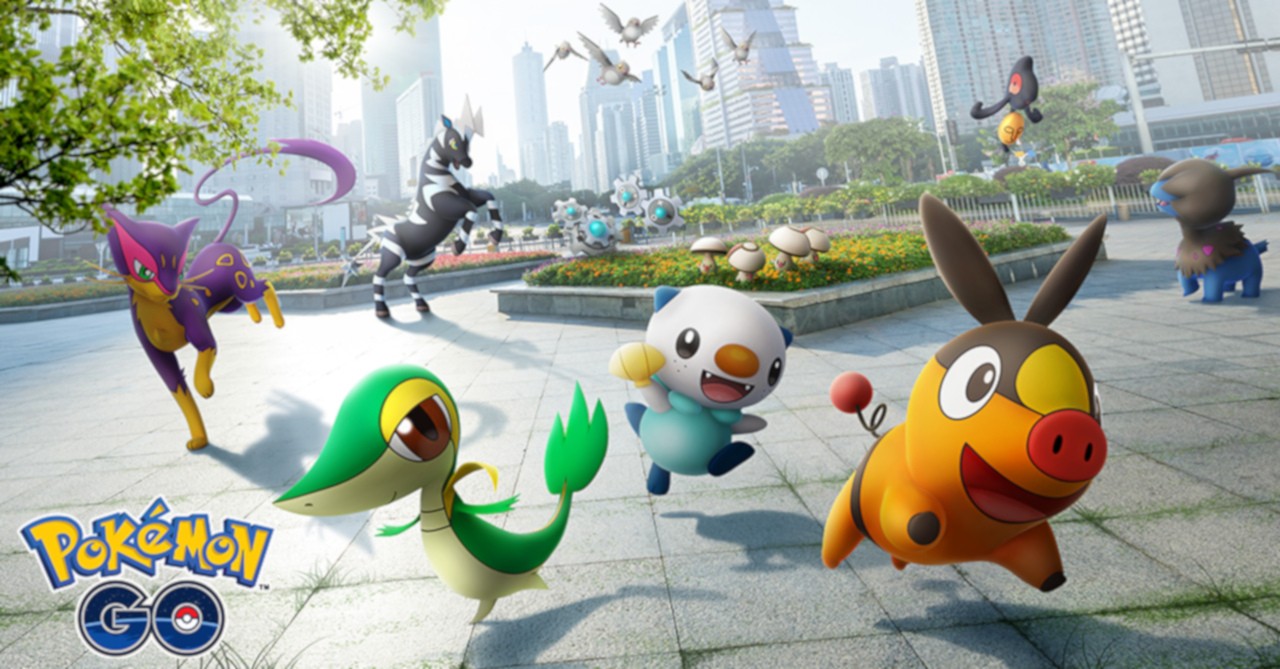 Aside from the aforementioned updates, Niantic is also lessening the number of steps required to hatch eggs (so you can hatch eggs just by pacing around your home). Finally, PokeStops will now drop more gifts.

While Pokemon Go is made for an outdoor gaming experience, Niantic’s update to make it more accessible to play at home is a great gesture, especially as it’ll still allow massive Pokemon Go fans to enjoy the game while keeping as safe as they can from the coronavirus.

- Advertisement -
Previous articleHuawei Mate 30 Pro 5G gets a price cut for just this weekend!
Next articleA free Final Fantasy VII dynamic theme will be available for PS Plus subscribers