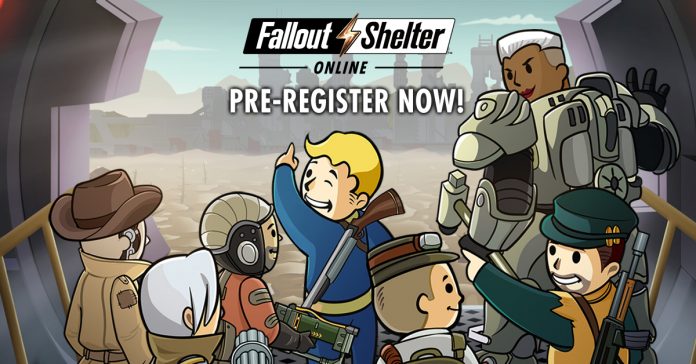 Fallout Shelter Online, the sequel to the popular moble game of the same name, is now open for pre-registration. Looks like the game will have some new and significant features from its predecessor.

Check out the video below to give you an idea on how the game works:

Fallout Shelter Online, the much-anticipated mobile adventure simulation game licensed by Bethesda Softworks®, developed by Shengqu Games, and published by Gaea Mobile Ltd., is now finally launching in Asia! The game is a sequel to the popular mobile game, Fallout Shelter, by Bethesda. In the Online Version, you will take up the role as a Vault Overseer and start a whole new adventure of your own.

The game is currently available for pre-registration in Asia. Pre-register on the official website as well as Google Play and the App Store in your region to get exclusive rewards now!

Former Overseer Jacob has gone missing, along with the Resource Optimizer which the entire Vault depends on. Now, you take on the role of Overseer and the responsibility of managing the Vault. Apart from the well-known game features of the original Fallout Shelter that let you populate your

community, build facilities, and expand your vault, this time around you will be able to explore the map in Fallout accompanied by other friends. To top it all off, there are tons of new quests to tackle as well.

Build and Populate Your Vault

Nobody said it would be easy to manage a Vault. You will be able to build and take care of your Vault. Find the correct combination and assign dwellers with different perks to get the most out of your resources output, including food, water and electricity. With Vault-Tec there is no limitation to the room structure. You may reorganize your Vault’s layout anytime, creating your own unique vault.

Despite the radiation and mutant creatures, players will never stop exploring the disfigured, yet vibrant, planet left behind after the war. In Fallout Shelter Online, you may explore the entire Commonwealth Wasteland as you see fit. When you open the map, you will see many locations available for exploration. The map will show places for those who wish to seek adventure or some handy survival loot. You may even be surprised to see some familiar locations, such as Diamond City, the Starlight Drive In, and a Red Rocket station. What will you encounter during your journey into the Wasteland? That’s for you to find out.

In Fallout Shelter Online, you will be able to recruit many beloved characters from the Fallout series, and venture into the Fallout map with them at your side! With characters like Magnolia and Nick Valentine, there is no telling just who you will run into out in the Wasteland! You will also be able to upgrade and equip weapons and gear Dwellers to build the ultimate team.

Battle Your Way Up to be the Champion

The Arena System is a brand-new battle system introduced in Fallout Shelter Online. You can collect characters along your way in the game, build your team based on character attributes, and join in the battle with others in the Arena. You can also challenge other players on the leaderboard to climb the ranks! 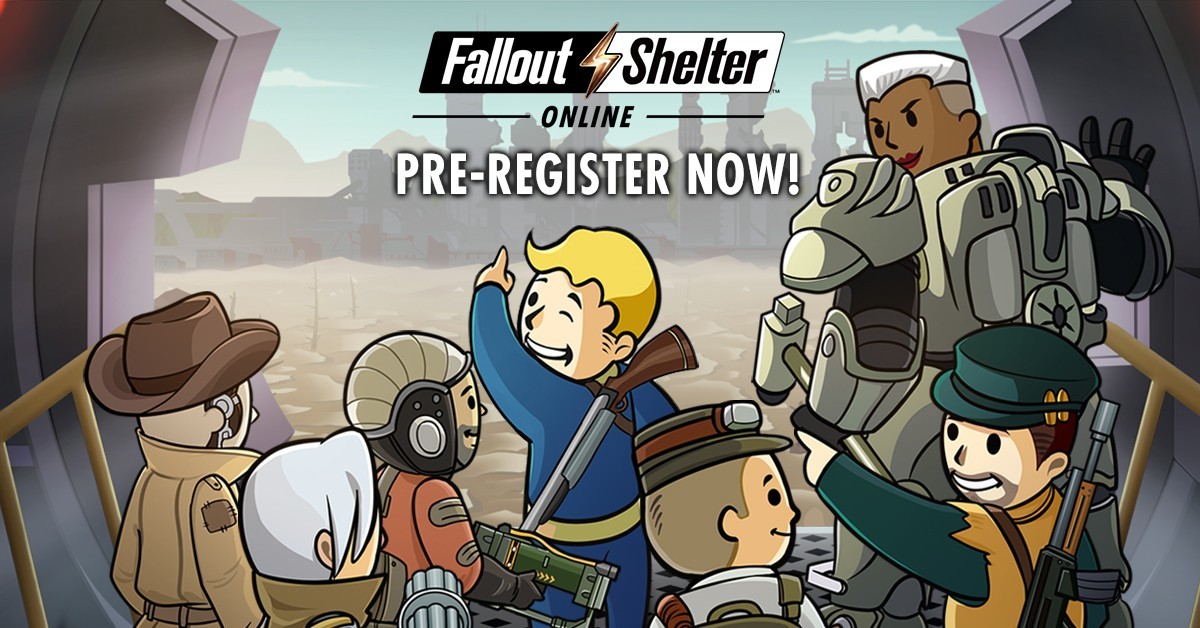 Check out the links below to register:

- Advertisement -
Previous article
Here are five games to play during the Metro Manila ‘Lockdown’
Next article
Two ‘Demon Slayer: Kimetsu no Yaiba’ video games are in the works