We'll have to wait a bit longer to some SEA Rainbow Six action. 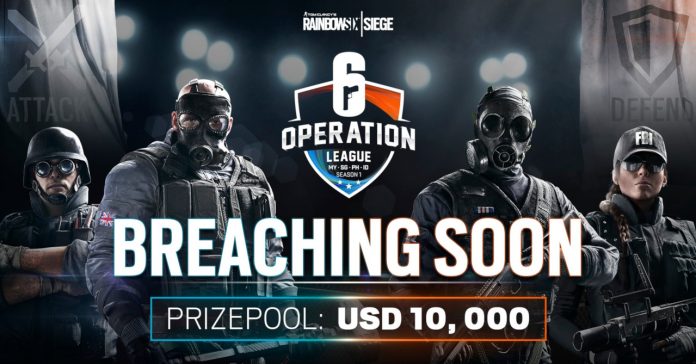 “The health and well-being of our teams, developers, players and partners is our first priority. We have taken the difficult decision to postpone the remaining matches & broadcasts of the Operation League MY/SG/PH/ID Season 1 tournament until further notice.

“The registration for PH qualifiers will remain open until the new schedule is announced. We will remain Thailand tournament operation as usual (unless more strict regulations have been sent or informed by the local government)

“We are actively monitoring the situation around COVID-19 and will continue to evaluate and provide more updates.” 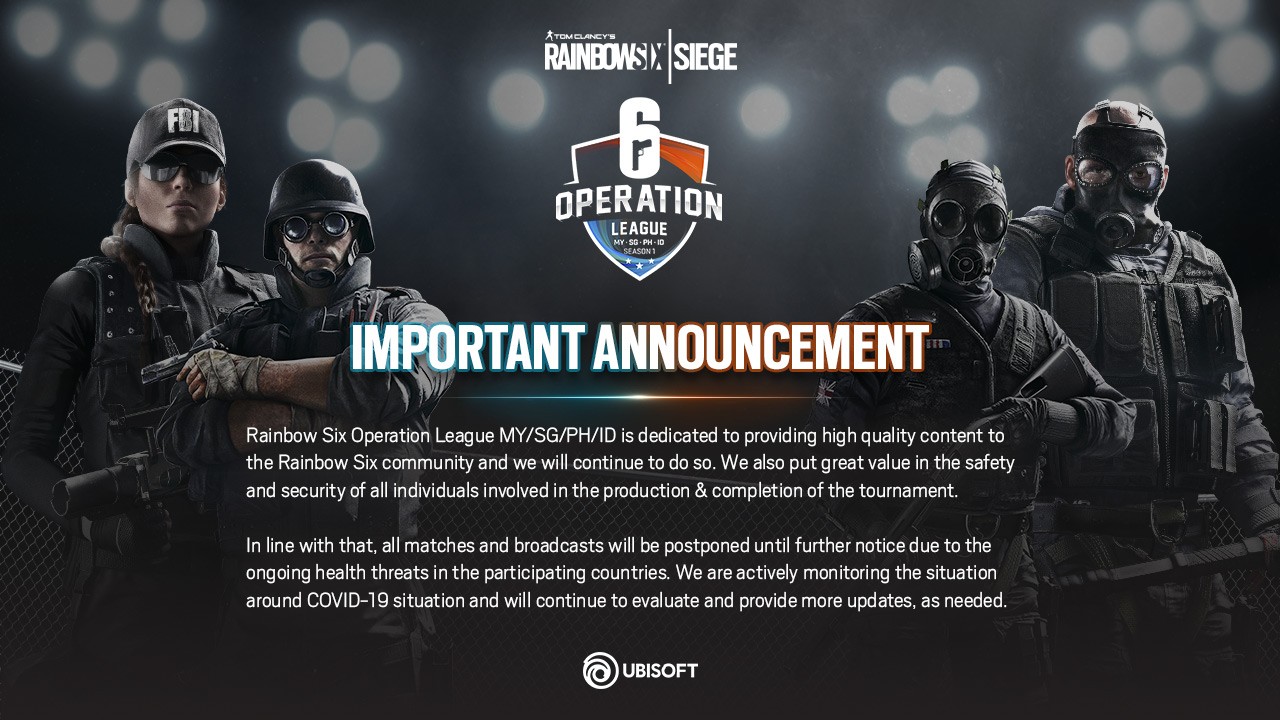 While it’s not exactly great news for Rainbow Six fans in Southeast Asia, postponing the event is definitely the right call given current events. While no announcement has been made so far as to when the tournament will happen, Ubisoft stated that updates will be announced when the COVID-19 situation improves.

The Operations League in SEA isn’t the only Rainbow Six tournament affected by the coronavirus though. Ubisoft announced last week that The Pro League Season XI Finals in Sao Paolo will not push through: