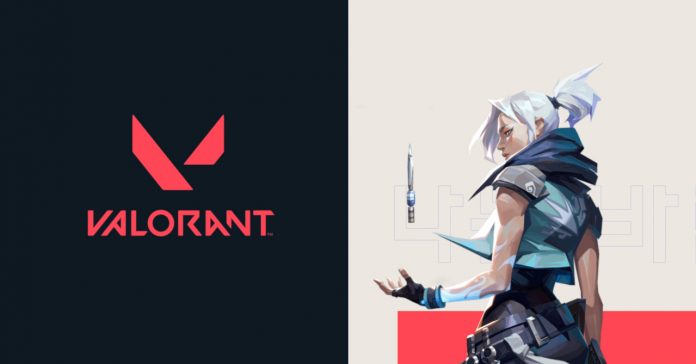 Announced as “Project A” during the Riot 10th year anniversary stream, Riot Games has finally unveiled its newest title, Valorant — a 5v5 character-based tactical FPS that can be described as a cross between Counter-Strike: Global Offensive and Overwatch.

While there have been plenty of hero-based shooters released over the years, what makes Valorant unique is its focus on gunplay. Riot Games promises that shooting in Valorant is “precise, consequential, and highly-lethal.” This is done through Riot’s commitment to optimizing the game to run at 30 FPS on low-spec computers (that date up to a decade), as well as through investing on 128-tick servers (resulting in faster and more accurate gunplay over standard FPS titles). Riot is also committed to building up a global spread of datacenters, with the aim of less than 35ms of ping for players in major cities all over the world.

If Riot Games delivers on its promises, Valorant should be a dream to play, especially for hardcore FPS fans. Of course, there’s the matter of it being a character-based shooter, with each individual character having a unique skillset. How does that get balanced in the game?

Well, unlike hero-shooters such as Overwatch, players are locked into their characters for the duration of each match. Ultimate abilities will also have long cooldowns, meaning gunplay will still be key in every round. As for its game mode, Valorant is more similar to CS:GO given that the banner game mode is bomb defusal which consists of 24-rounds.

Riot has yet to reveal every character in the game so far, but what we do know is that there will be 10 characters available at launch, with more to come in the future. Check out PC Gamer’s Valorant character guide for more info.

Valorant will release on PC in Summer 2020 as a free-to-play title.