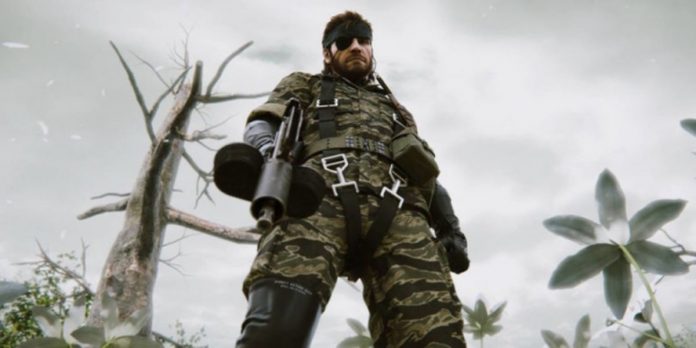 This is one rumor that I really hope to be true… And if it does, it would certainly bring back some beloved franchises to a new generation of gamers.

In a now-deleted 4Chan post by an anonymous user who claims to be a Konami employee, it looks to be that Sony wants to buy the Metal Gear, Castlevania and Silent Hill IP’s from game publisher Konami.

Hello, I’m an employee from Konami (Sorry for my bad english).
I heard (for a little moment) that Sony wants to buy franchises such as Metal Gear, Silent Hill, and Castlevania.

They want to remake MG1 and MG2: SS (just ideologically after the fifth part is suitable). Kojima is Involved. PS5 exclusive. 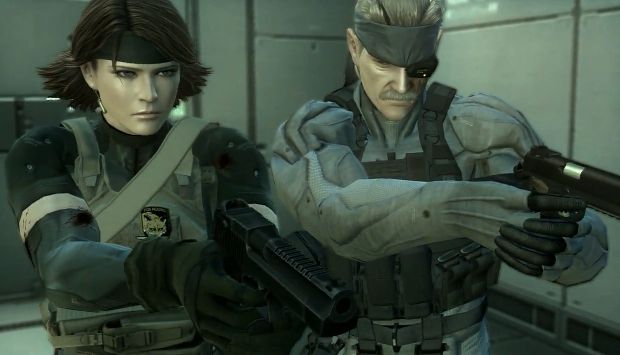 Take this with a grain of salt, as usual.

Personally, this would really make sense for Sony to get since these games were part of what made the console what it is today, where titles such as Metal Gear Solid, Casrlevania: Symphony of the Night and other Konami titles inspired a generation of players. Not only will they bring back some old vets who are still wearing their nostalgia specs, like I said, this will introduce beloved properties to a newer audience.

I really hope this rings true. I hope to hear the “Codec” call of confirmation soon.

- Advertisement -
Previous article
UPDATE: Datablitz and iTECH stores in the Philippines are closed for the quarantine — here are some alternatives
Next article
The Resident Evil 3 Remake demo releases this week