Sources: E3 2020 is cancelled due to the ongoing coronavirus outbreak

This might just be the biggest game event cancellation of the year. 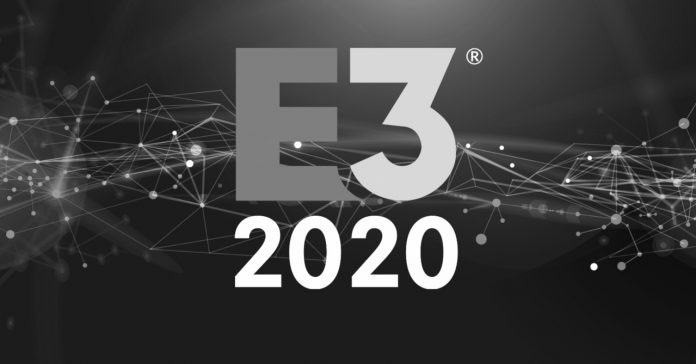 For the first time in decades, the Electronic Entertainment Expo (E3) will be cancelled this year. While the Entertainment Software Association (ESA) has yet to officially announce the event’s cancellation, multiple sources indicate that E3 2020 will no longer push though, in large part due to the ongoing COVID-19 (coronavirus) outbreak.

Sources that said E3 2020 will be cancelled include Devolver Digital, various online publications such as Ars Technica and Gamespot, as well as industry insiders such as Mike Futter and Jason Schreier.

My day started with investigating some E3 stuff. Ended with multiple (and I mean MULTIPLE) sources coming my way.

E3 cancelation announcement scheduled for tmw AM. I don’t think it will hold the night. Many of us have been engaged by sources this evening.

Heard from two people that E3 cancellation will be announced tomorrow AM (both secondhand), and one person w/ ESA ties who insists that it won't be. Normally I sit on conflicting info until I sort out what's true, but with E3 rumors now everywhere, figured I'd be transparent here

According to various reports and/or tweets, the ESA will formally announce the cancellation or postponement of E3 2020 tomorrow morning (in the USA). If the ESA does formally announce that the convention will not push through this June, E3 will be the latest (and argubaly the biggest) major video game event to be disrupted due to the COVID-19 outbreak. Other events that were postponed or cancelled include the Game Developers Conference, SXSW 2020, and a slew of regional/international esports tournaments.

While the coronavirus is thought of as the main reason for the event’s cancellation, sources speculate that various other factors also contributed to the decision. These factors include the fact that PlayStation announced that it will not attend the event for the second year in a row, as well as Geoff Keighley’s decision to also skip the expo.