Spawn is joining the Mortal Kombat 11 roster on March 17

Spawn is the sixth DLC character in MK11. 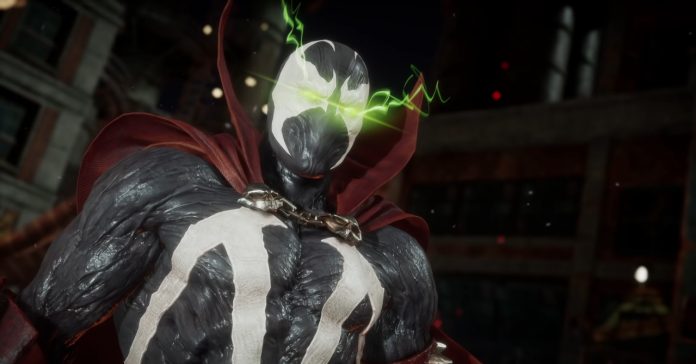 Here it is folks! Mortal Kombat 11 has finally revealed the first official gameplay of Spawn! The Todd McFarlane superhero is joining the MK11 roster on March 17 on early access, and Spawn is officially the sixth and final guest character in Kombat Pack 1.

Check out the incredibly brutal gameplay of Spawn against Scorpion here:

In Mortal Kombat 11, Spawn uses his trusty chains, as well as a ton of weapons such as an ax and a sword. Aside from various weapons, Spawn also has lots of moves which are based on his comic powers, including “creating illusions, conjuring demons, and blasting opponents with Necroplasm.”

Aside from his devastating moveset, what makes Spawn’s appearance in Mortal Kombat 11 exciting is the fact that he is voiced by Keith David, the original voice of Spawn in the Emmy-nominated animated series, “Todd McFarlane’s Spawn.” 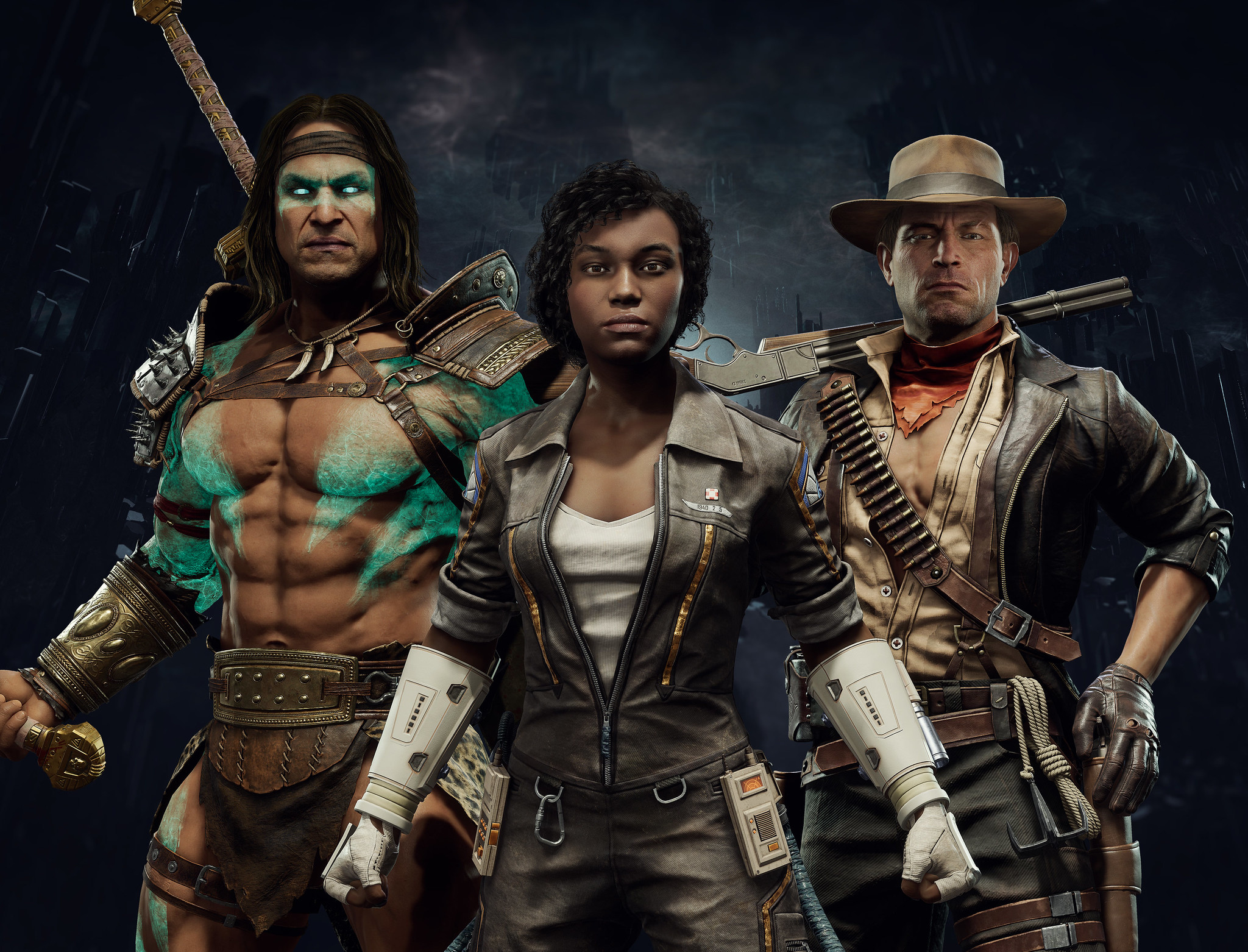 Aside from Spawn’s gameplay debut, the new Matinee Skin Pack was also unveiled in the new trailer. The pack includes the “Osh Tekk Vandal” skin for Kotal Kahn, the “Swashbuckler” for Erron Black, and the “Space Marine” for Jacqui Briggs. Briggs is also getting another skin named “Hellspawn,” and it’s inspire Directly by Spawn’s look in MK11.

- Advertisement -
Previous articleSwitch and PS4 see increase in sales in South Korea due to coronavirus outbreak
Next articleFree-to-play battle royale, Call of Duty: Warzone launches on PC and consoles March 10