NieR is getting a mobile game very soon! 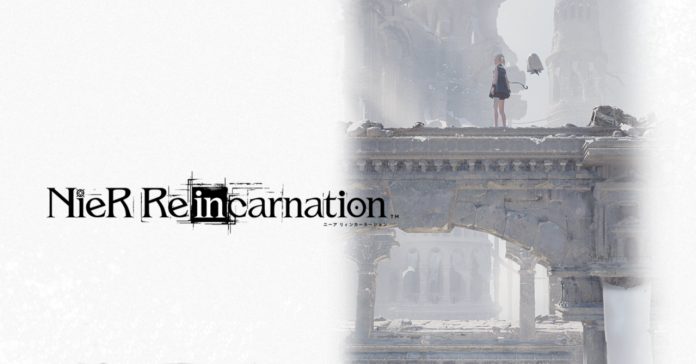 To celebrate the 10th Anniversary of NieR, Square Enix announced two new NieR projects, the first one being a remaster of NieR Replicant. The second project meanwhile is a mobile game entilted Nier Re[in]carnation that will release for Android and iOS at an unannounced date.

The announcement of a new NieR mobile game was made via a new teaser trailer, which you can watch here:

While the short teaser trailer doesn’t reveal much about the game, the website does offer a bit more info regarding Re[in]carnation. The game will be free-to-play (with possible microtransactions), and it will be an RPG. Re[in]carnation’s key art from the website also shows what seems to a young Kaine, a major character in the first NieR game.

In case you’re unfamiliar, the NieR series is a spin-off of Yoko Taro’s Drakeengard franchise. The first NieR game was released back in 2010 for the PS3 and Xbox 360; though in Japan, there were actually two versions of the first NieR — Gestalt and Replicant. Each version featured mostly the same story, though they have different player characters.

While the first NieR became a cult hit, its sequel, Nier: Automata was a critical and commercial hit. Automata not only scored high reviews, it also sold over 4 million copies worldwide.