The game releases on May 22! 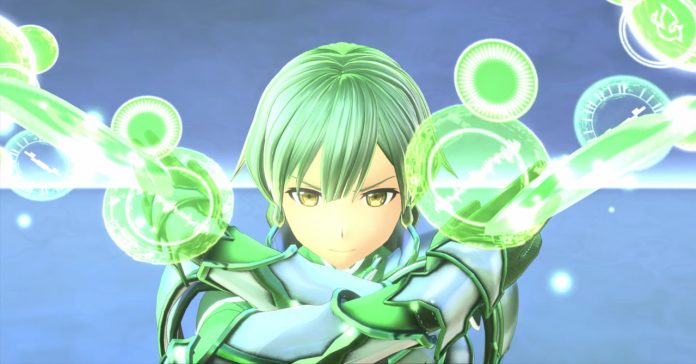 In the new trailer, the following playable characters have been confirmed:

Not familiar with the game? SAO: Alicization Lycoris is described by Bandai Namco as:

“Based on the season 3 of the anime adaptation, the franchises biggest story arc, SWORD ART ONLINE Alicization Lycoris features a stirring story faithful to the original anime, supervised by the renowned author Reki Kawahara. SWORD ART ONLINE Alicization Lycoris embrace the medieval-fantasy world of the Alicization arc – where players are able to wield great swords, meet knights and come face-to-face with mythical creatures.” 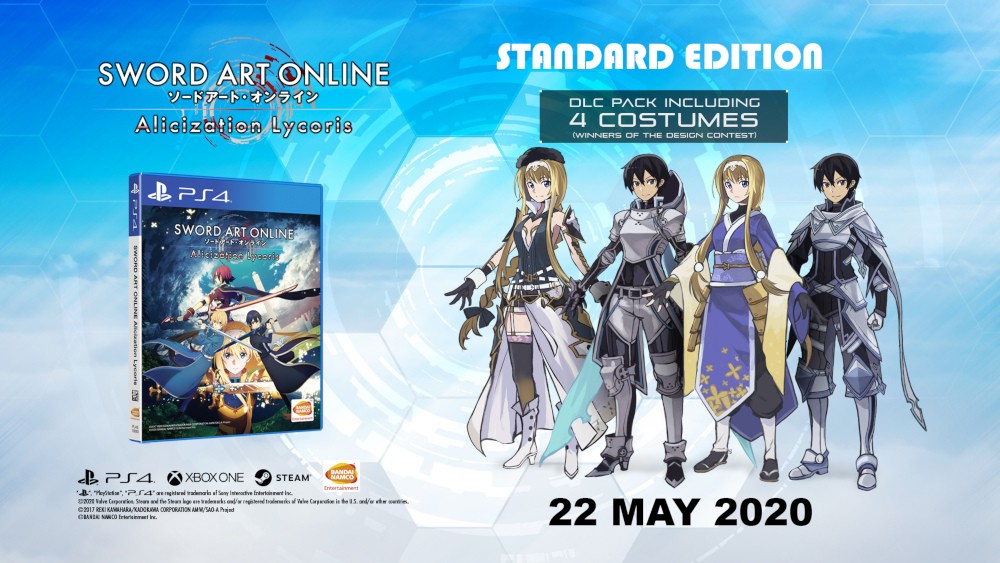 Sword Art Online Alicization Lycoris releases on May 22, 2020 for the PS4, Xbox One, and PC via Steam in SEA (Singapore, Malaysia, Thailand, Philippines and Indonesia). The game’s Digital Early Purchase/Day-1 Retail versions include the following in-game items: