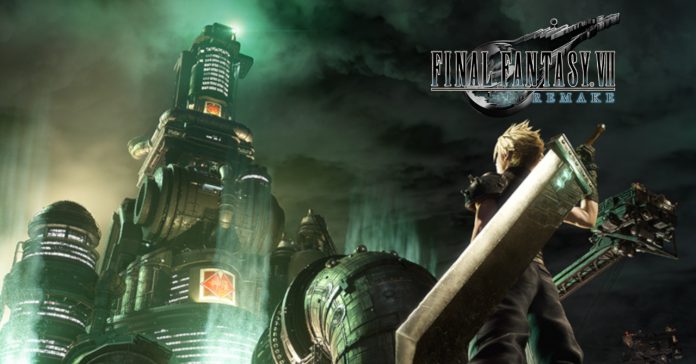 Great news for all FF7 fans out there! Square Enix has finally released the long-awaited demo for the Final Fantasy VII Remake. The demo is available now on the PlayStation Network in various regions worldwide, with a file size of around 7GB!

We've just released the free FINAL FANTASY VII REMAKE DEMO on PlayStation Store.What are you waiting for? Download it now and experience the beginning of the story for yourself!👉 https://sqex.link/FF7RDemo

The demo is described on the PlayStation Network as:

From its description, the demo seems to be different to the other FF7 Remake demos that were made playable in various events all over the world (including TGS and the recent PlayStation IRL event). This means that players should be able to play the game’s whole intro bombing mission. Of course, we still have to download the demo for ourselves to confirm.

As a special bonus, if you download the demo now until May 11, 2020, you’ll receive an exclusive FF7 Remake PS4 theme for free that will release upon the game’s release on April 11.

- Advertisement -
Previous article
Here’s where you can watch ‘KonoSuba: Legend of Crimson’ in theaters this week
Next article
[GIVEAWAY] Get FREE World of Dragon Nest items with these Academic Random Box Codes