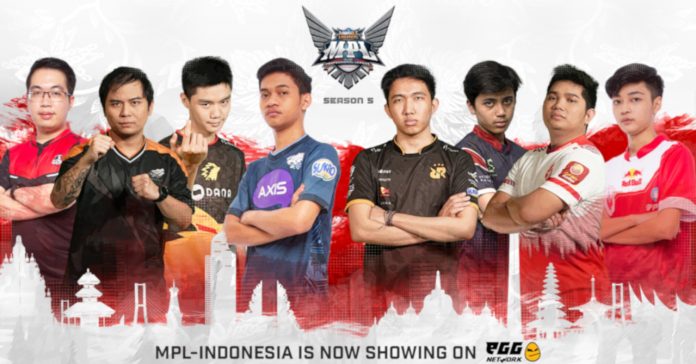 Mobile Legends is undoubtedly one of the most popular games in Southeast Asia, none more so than in Indonesia. In fact, last year’s M1 World Championship features a Grand Finals between to Indonesian powerhouse teams, both of which are part of the Mobile Legends Pro League – ID Season 5.

Now, SEA ML:BB fans can get to watch the Indonesian National League on TV! eGG Network recently announced that MPL Indonesia Season 5 will air on the channel starting now until 29th March 2020 (live on Friday, delayed broadcast during Saturday-Sunday). The MPL-ID Season 5 Playoffs will also air live on 11th and 12th April 2020. 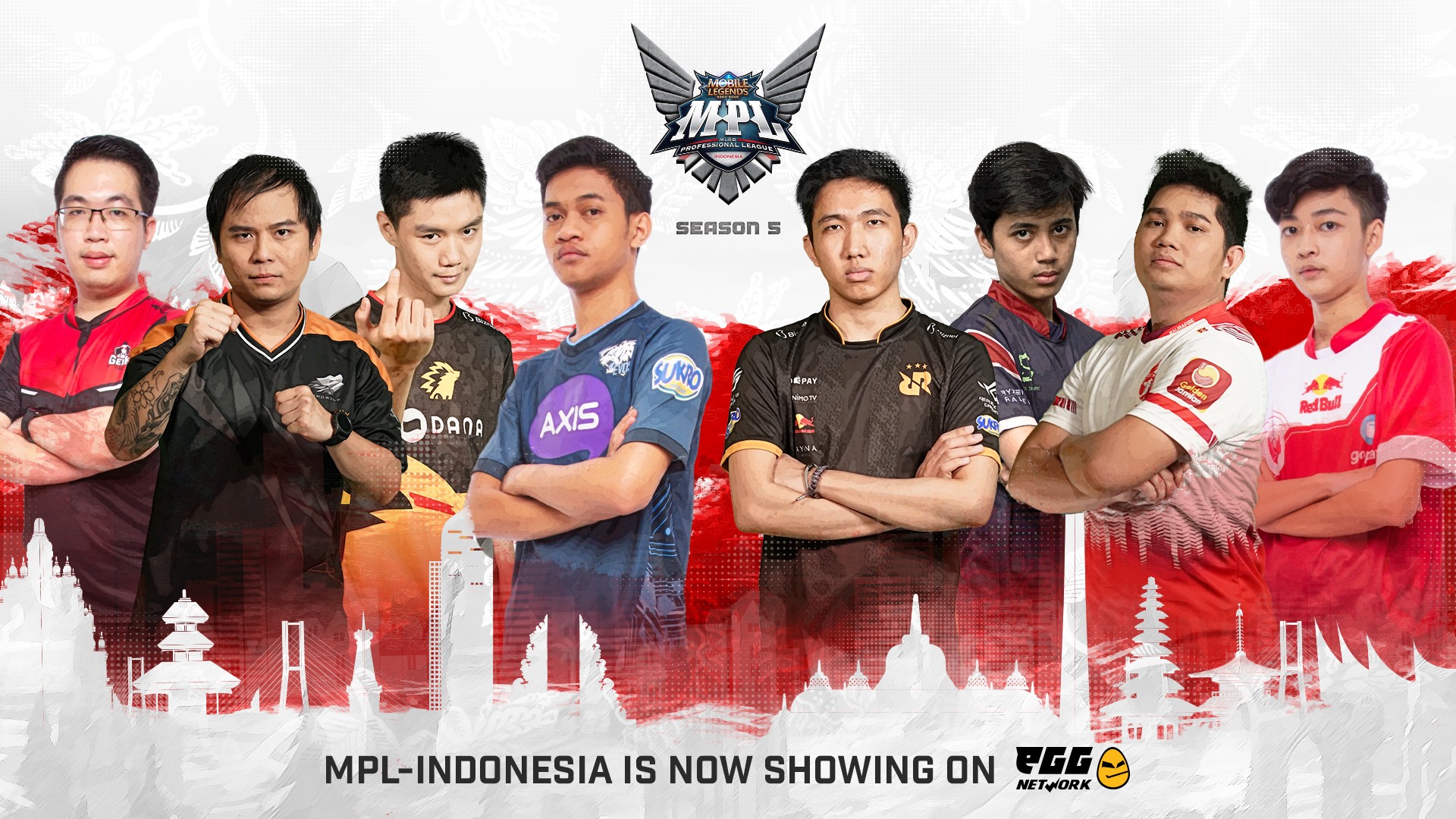 “We are excited to work with our friends at Moonton once again, this time to bring the most competitive national MLBB league from Indonesia to esports fans around the region. Aside from being the first-ever mobile esports property in SEA to take on a franchised model like the NBA and the NFL, MPL-ID is home to some of the most talented and well organised MLBB pro teams in the world. This will guarantee world-class esports action for eGG Network’s 100 million potential viewers around the region,” said CK Lee, Chief of Sports, Astro and eGG Network.

The MPL-ID Season 5 airs now on eGG Network via Singtel TV in Singapore, Cignal in the Philippines, First Media, UseeTV, Dens.TV, and MAXstream in Indonesia, AIS Play in Thailand, Skynet in Myanmar, and Fetch in Australia.

- Advertisement -
Previous articleCastlevania: Symphony of the Night is now available on Android and iOS
Next articleGeek Lifestyle Review: realme C3