The Naruto: Slugfest Open Beta is available now on Android and iOS in the Philippines 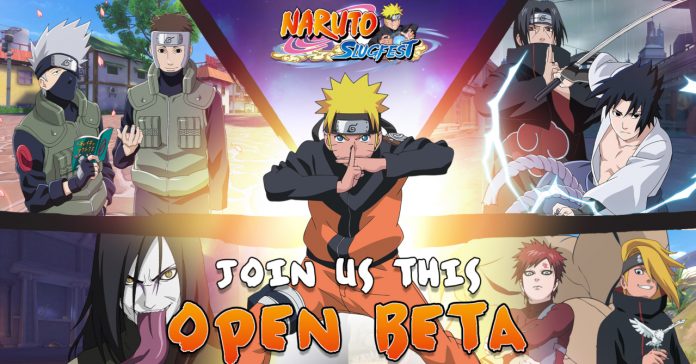 Following the game’s announcement back in December, Cubinet Interactive has just announced that the Naruto: Slugfest Open Beta Test is now live in the Philippines! The game’s open beta can now be downloaded on Android and iOS devices via the Google Play Store and the App Store respectively.

Aside from the Philippines, the game is also available now in Indonesia, Thailand, Singapore, Malaysia, Cambodia, Laos, Myanmar, Brunei, Timor-Leste and other selected regions. The game will also soon release in countries such as Vietnam, Russia, Turkey, and more.

Not familiar with the game? Naruto: Slugfest is a new mobile game based on the ever-popular Naruto Shippuden series. The game is a 3D action MMORPG that features an open-world complete with day & night alteration and weather effects. As for the game’s story, Slugfest will adapt the storyline of Naruto: Shippuden, but players will instead control their own character instead of playing as Naruto.

In the game, players will be able to select one of four unique classes for their character. The classes include: 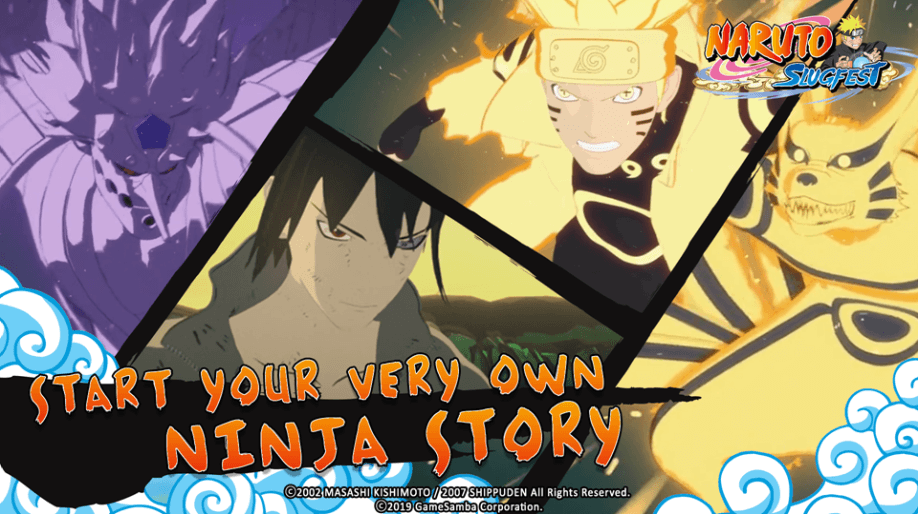 For more info on the game, visit the official Naruto: Slugfest pages: