The For Honor - Blades of Persia event is now live! 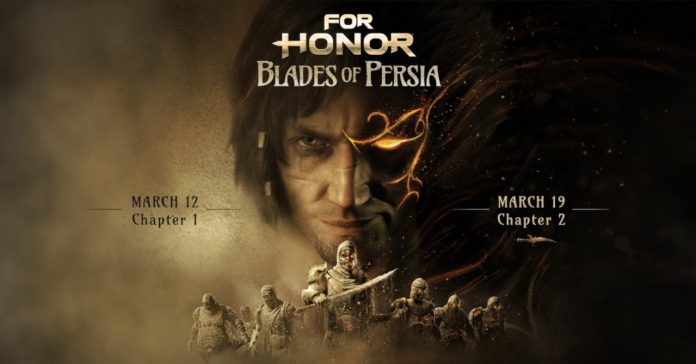 Ubisoft has recently announced Blades of Persia, a new Prince of Persia-themed event in For Honor. This limited-time event brings a new game mode, a new quest for Arcade Mode, and various Prince of Persia-inspired in-game items.

Aside from this special game-mode, the Blades of Persia event will give players access to 30 tiers of Prince of Persia–inspired gear and loot. In the free tiers, players will also be able to get a new Battle Outfit, Sand Mood Effect, Emblem Outline and 26 new Ornaments, as well as Salvage, Steel and Crates along the way.

Meanwhile, here are the rest of the available in-game items:

The first phase of the Blades of Persia event is up now, with the second phase happening on March 19. Details on the second week’s game mode will be unveiled soon. As for the whole event, Blades of Persia is live now in For Honor until April 2, 2020.

For Honor is available now on PS4, Xbox One, and PC.

- Advertisement -
Previous article
OPPO Reno 3 First Impressions | No pop-up camera, no problem!
Next article
A Silent Hill reboot is reportedly in the works for the PS5