Due to the ongoing coronavirus outbreak. 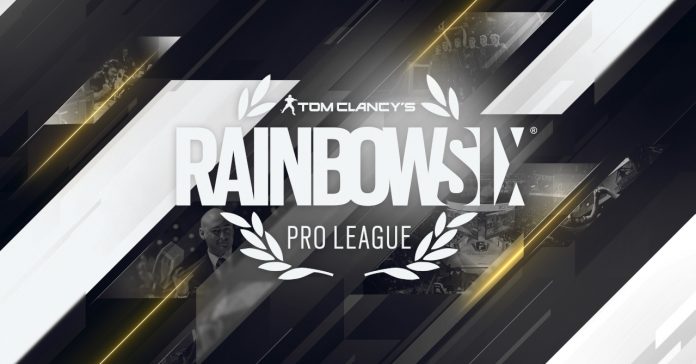 With COVID-19 now a pandemic, esports and gaming events scheduled in the next couple of months are being cancelled for safety reasons. One major international event that was recently cancelled was the Rainbow Six Siege Pro League Season XI Finals in Sao Paoulo, Brazil. Aside from the global finals event, Ubisoft also announced that the Rainbow Six Siege APAC Finals LAN event will not push through as well.

“The health and well-being of our teams, developers, players and partners is our first priority. We have taken the difficult decision to cancel May’s Rainbow Six Siege Pro League Season XI Finals in Sao Paulo, Brazil, as well as the APAC Finals LAN event through which the teams from the Asia-Pacific region would have qualified for the Season XI Finals. The associated prize pool of the Pro League Season XI Finals and APAC Finals will be redistributed across the top teams of each region. While we’re obviously disappointed that these events won’t be going ahead, we are excited for the continued growth of Rainbow Six esports and look forward to sharing more on our plans for 2020 and beyond soon.”

According to Ubisoft, the prize pool of the APAC Finals, the Season XI Finals, and the second half of the online season will be distributed to the top 8 teams in each region. Here is the cumulated prize pool split for the whole of Season XI: 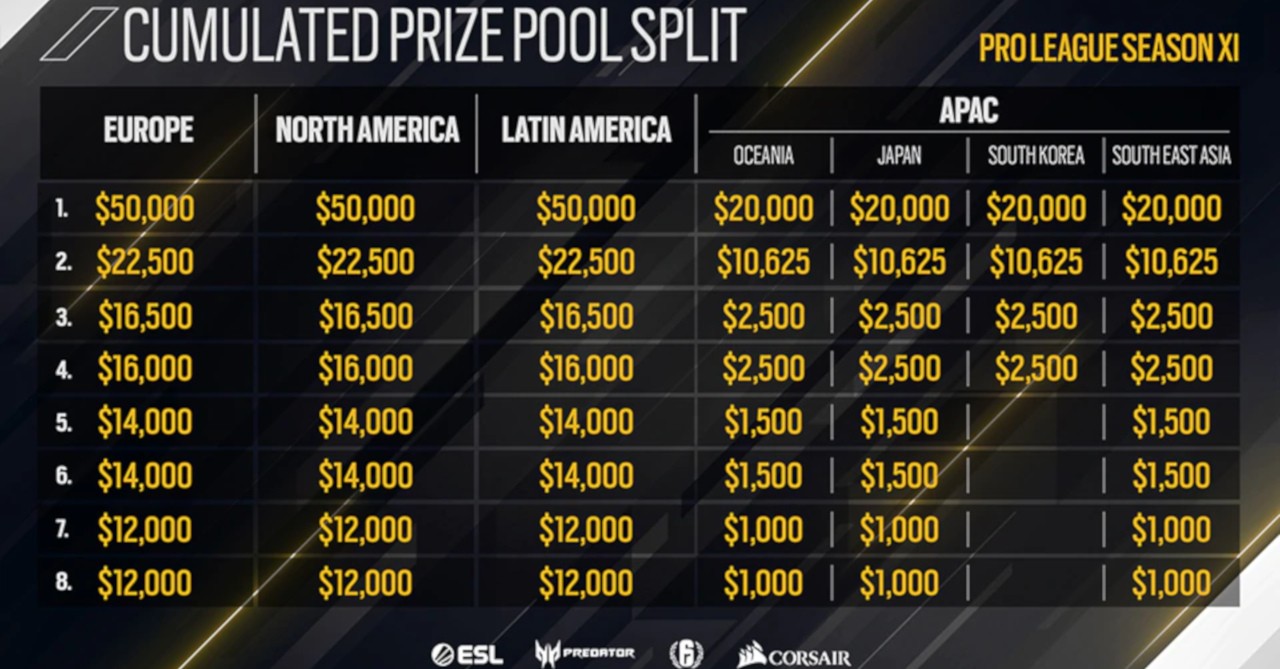 For more info on the cancellation of the Season XI Finals, as well as the detailed prize pool split, visit the official Rainbow Six Siege website.

- Advertisement -
Previous article
Assassin’s Creed Odyssey is free this weekend on PS4, Xbox One, and PC
Next article
The MSI Creator Awards 2020 is now open for entries