‘The Seven Deadly Sins’ manga is ending its run next week

Watch out for the final chapter on March 25! 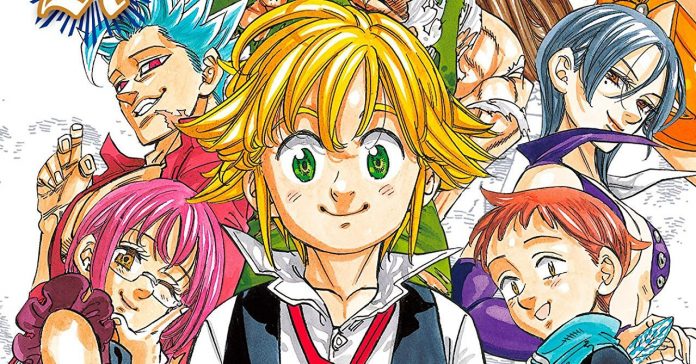 Get ready manga readers, The Seven Deadly Sins will end next week, March 25. The manga series’ final chapter will be released on the upcoming Weekly Shonen Magazine issue.

So far, 40 tankobon volumes (compiled chapter volumes) of The Seven Deadly Sins have been released. With the final chapter releasing next week, publisher Kodansha announced that the 41st and final volume will be released in Japan on May 15, 2020. 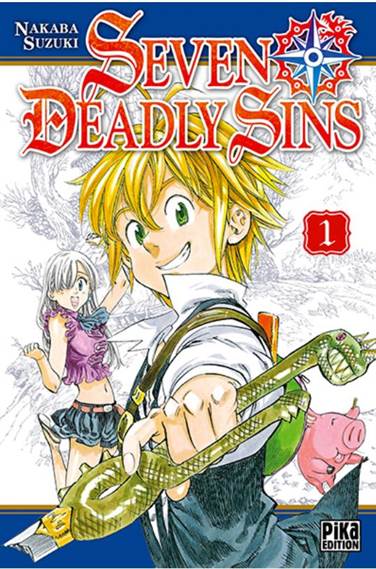 Not familiar with the series, The Seven Deadly Sins is described by Kodansha as:

“When they were accused of trying to overthrow the monarchy, the feared warriors the Seven Deadly Sins were sent into exile. Princess Elizabeth discovers the truth—the Sins were framed by the king’s guard, the Holy Knights—too late to prevent them from assassinating her father and seizing the throne! Now the princess is on the run, seeking the Sins to help her reclaim the kingdom. But the first Sin she meets, Meliodas, is a little innkeeper with a talking pig. He doesn’t even have a real sword! Have the legends of the Sins’ strength been exaggerated … ? Prepare to get swept away by an epic fantasy story and colorful cast of characters that will rewrite the history of manga as we know it!”

- Advertisement -
Previous article
Are you a PC gamer? Here’s how you can help fight COVID-19 with your gaming rig
Next article
Sony reveals full specs of the PS5