Get them while you still can! 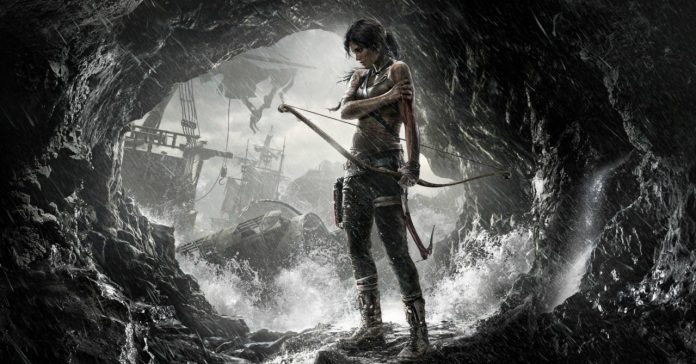 In a bid to encourage gamers to stay at home to help stem the COVID-19 outbreak, Square Enix has recently made Tomb Raider (2013) free on Steam! The best part is, the game is free to keep even when the promotion ends.

In case you haven’t yet, download Tomb Raider now for free at Steam; and hurry, the game is only free until tomorrow, March 24 at 3pm (PHT).

Aside from the Tomb Raider reboot, Lara Croft and The Temple of Osiris is also free right now on Steam. The game is also free to download and keep until March 24 at 3pm (PHT).

Finally, here are some other games that are currently free on Steam:

So what’re you waiting for? Download these games now so you have some more games to play during the ongoing quarantine!