Two ‘Demon Slayer: Kimetsu no Yaiba’ video games are in the works

One for the PS4, and one for mobile! 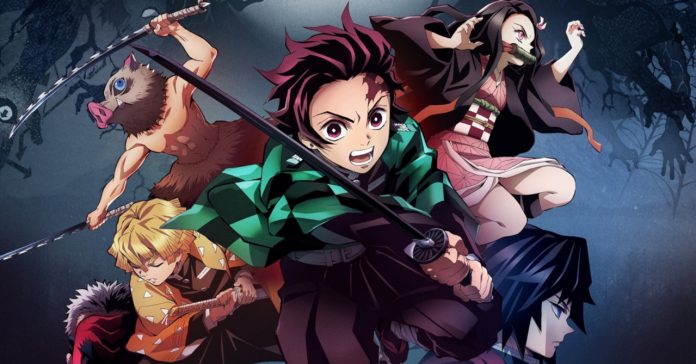 Demon Slayer: Kimetsu no Yaiba is easily one of the most popular shonen series right now, this is thanks in large part to last year’s incredibly popular anime adaptation of the Shonen Jump manga. Demon Slayer is so popular that there’s currently a movie in the works; not to mention that Demon Slayer are in high demand in Japan (based on my holiday trip to Osaka).

Given its popularity, it’s no surprise that there are currently two Demon Slayer games that are currently in production, this is according to a report by Gematsu which showed the games’ announcement in the latest Weekly Shonen Jump issue. 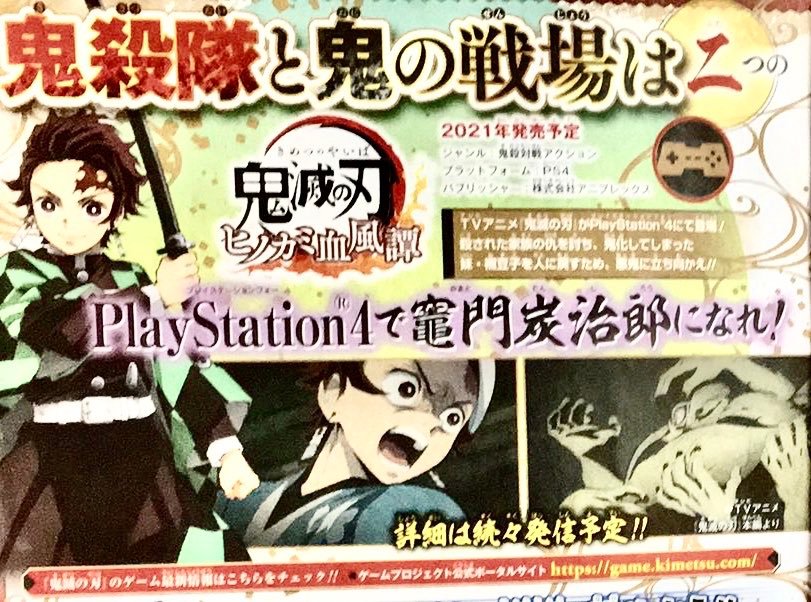 The first of the two Kimetsu no Yaiba games is entitled “Demon Slayer: Kimetsu no Yaiba – Hinokami Keppuutan“ which will be released for the PS4 in Japan in 2021. According to the report, the Demon Slayer PS4 title will follow the beginnings of Tanjiro Kamado’s story (basically the initial arcs of the anime/manga). 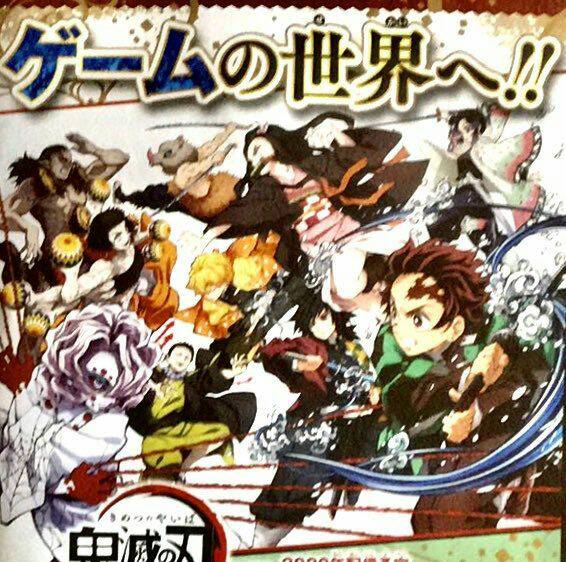 The second game is entitled “Demon Slayer: Kimetsu no Yaiba – Keppuu Kengeki Royale” and will be released for Android and iOS. The game is a free-to-play asymmetrical action game which will feature battles between demons and demon slayers.

Aside from the announcement of the two gamers, no details have been revealed so far. Expect a more detailed official announcement in the future.