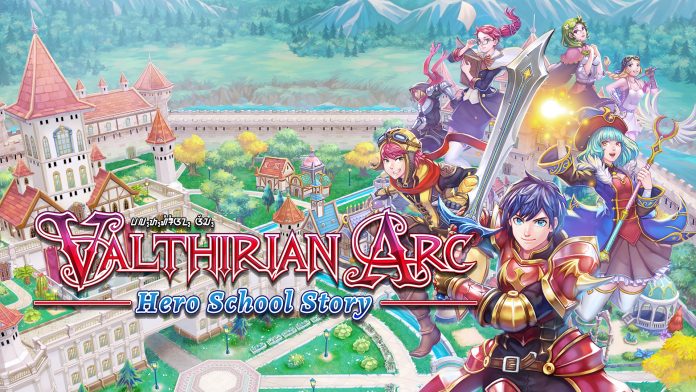 So because of all this quarantine/lockdown situation going around, I had a bit of a downtime and tried a not-so-older game from Agate called Valthirian Arc: Hero School Story, which is basically both a management simulator where you try to run a school and, at the same time, be involved in that world’s current issues and politics – where you confront it action-RPG style! Now this kinda reminded me of Fire Emblem: Three Houses but we all know that’s a different beast altogether. 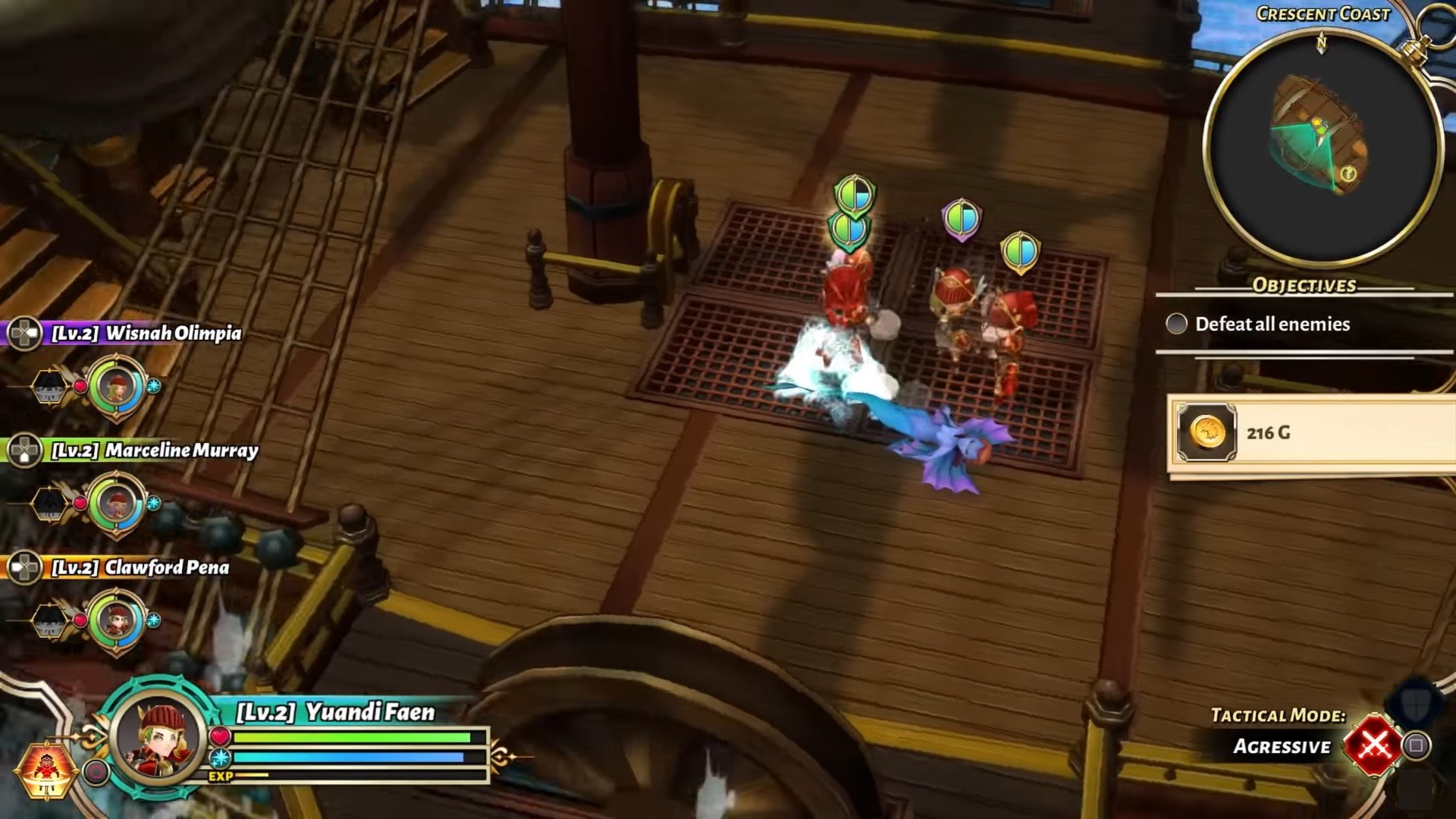 In Valthirian Arc: Hero School Story, your task is to mentor students to become up-and-coming heroes, adventurers and do-gooders, but apart from the responsibility of teaching you pupils, since the story revolves around the death of your kingdom’s beloved ruler, you also have the burden of uniting all the five queendoms in the story… All while developing a school. No biggie, right?

As you would expect in a hybrid game like this, gameplay has you torn between doing two man things: 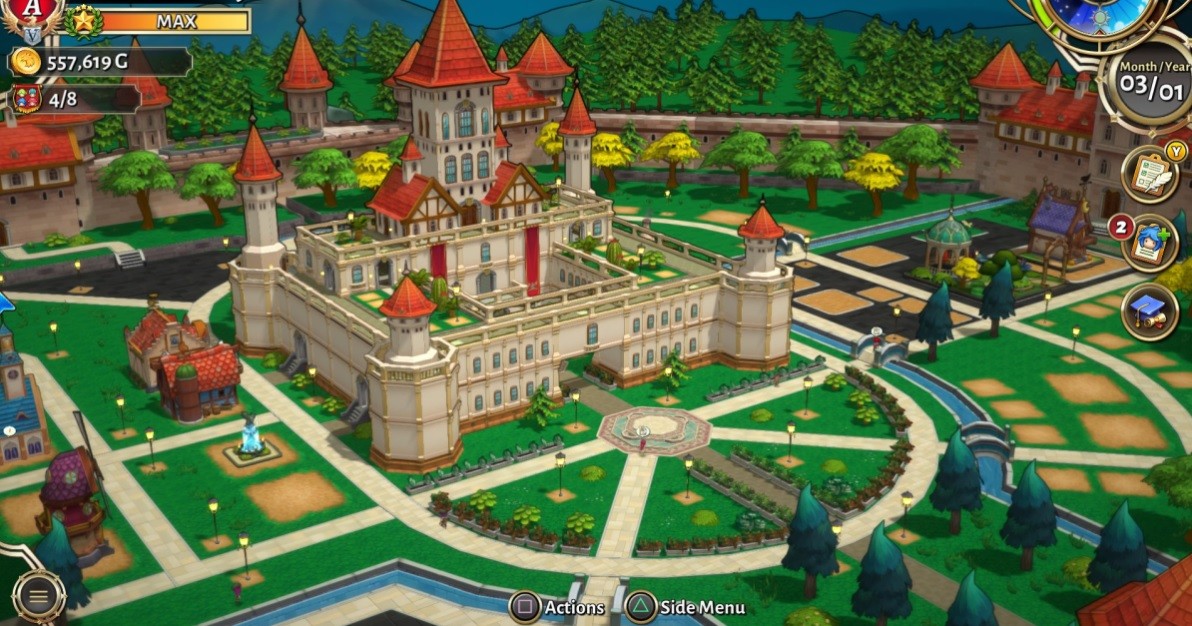 Here you take the helm in overseeing what goes about your beloved school with the ultimate goal of building a solid reputation. During the course of the game you will see it grow and develop into something greater. There are a lot of things to do in the academy but it is mostly focused by the tasks you need to do, which is pretty streamlined to say the least. As you do more tasks, additional ones pop-up, which require more challenging duties but the system is easy enough to grasp that I rarely mill about to think what actually needs to be done. 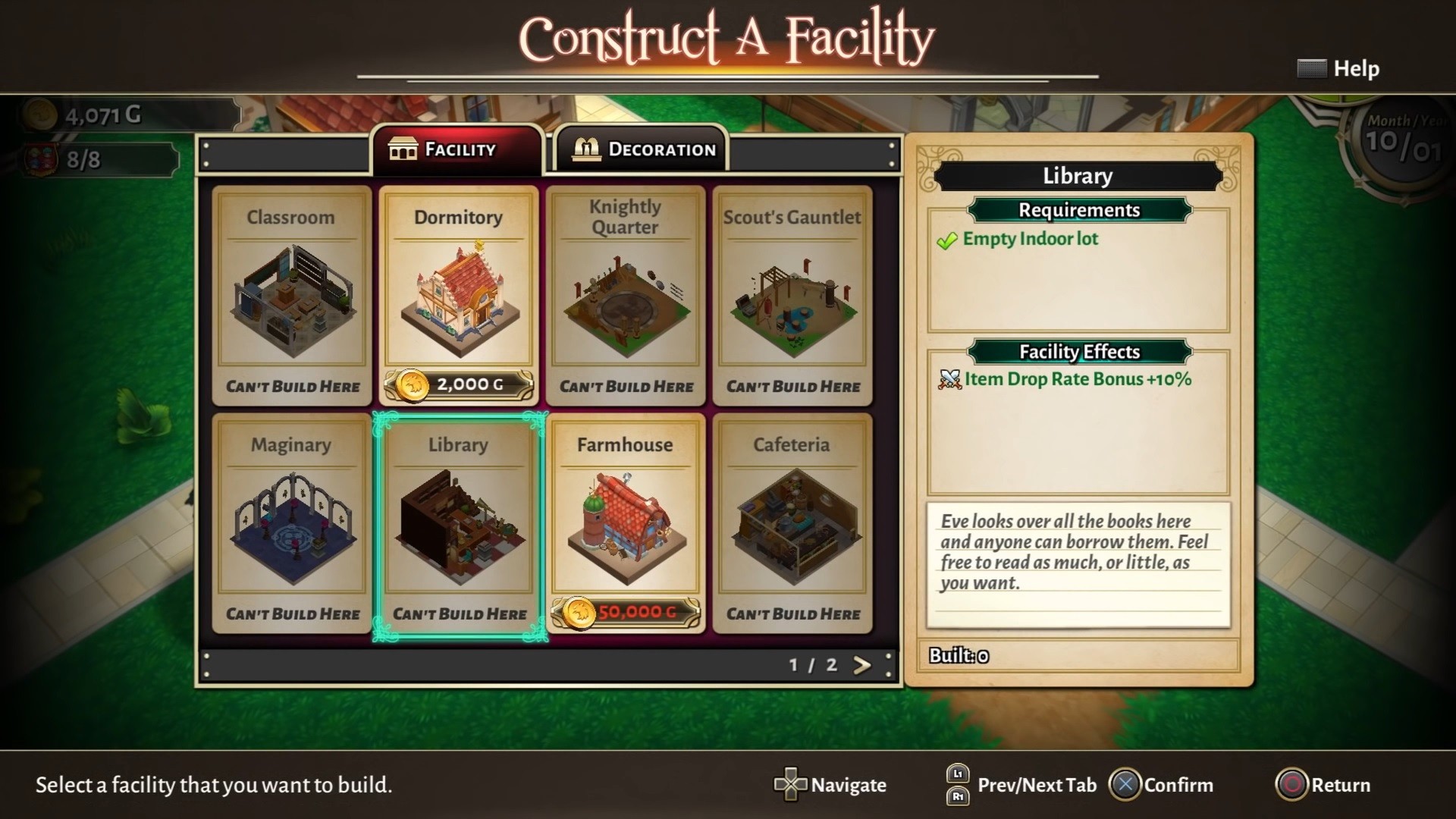 Additionally, you can develop new structures which, in turn, provide different perks. This seems to be simplified as well that I didn’t really put much of a thought, but for those looking for more meat in their bones the real fun in the management mechanic in the game lies on how you handle your students. 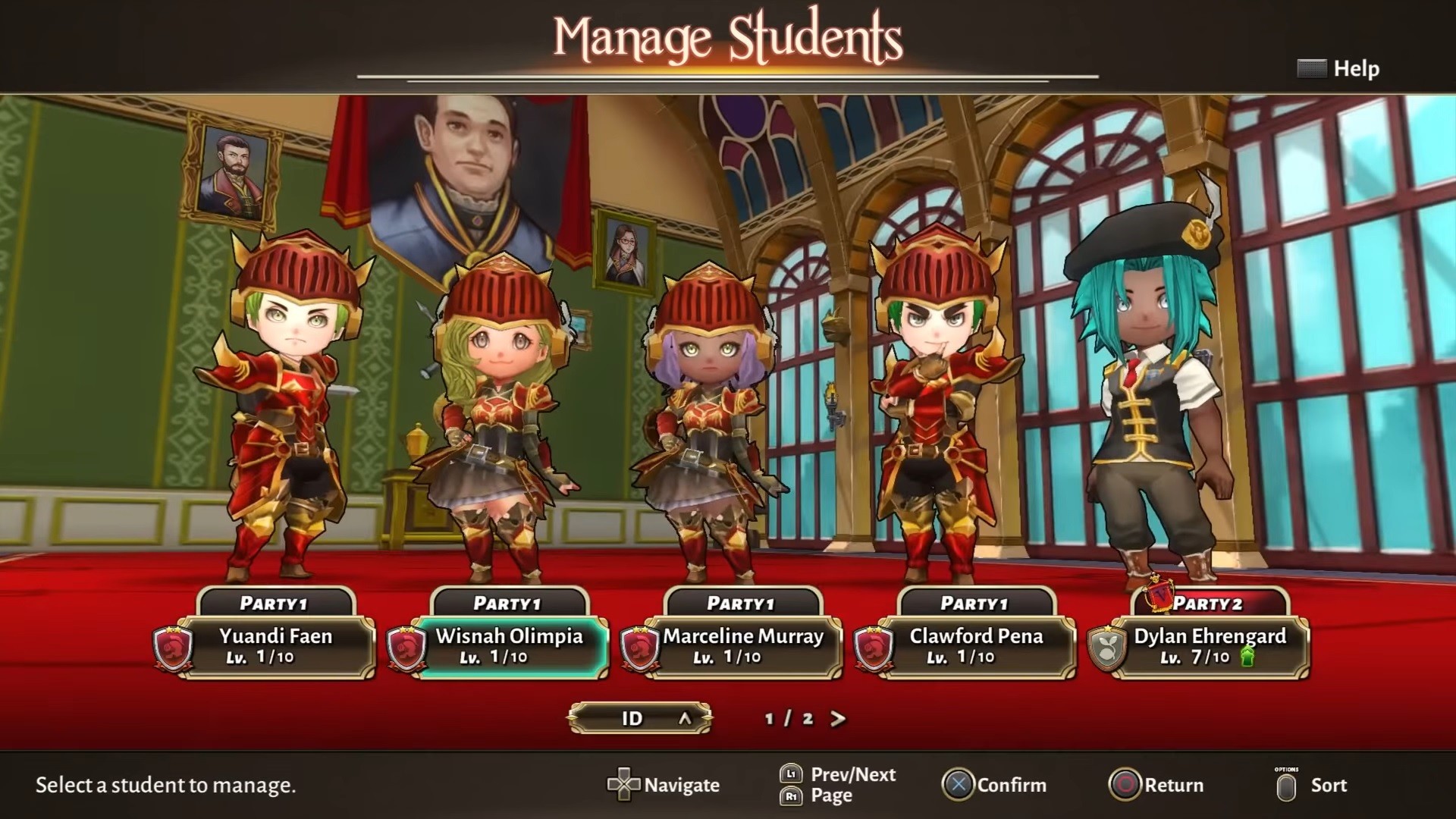 There’s a lot to consider when managing your students – from the weapons you make and equip to the very satisfying moment where you choose and promote them to a new job class, eventually seeing them move up in rank and graduate. Managing these would-be-heroes is definitely the most rewarding factor in this game, material bonuses included. Weird enough, I found that you can’t switch between students via shoulder buttons while equipping, which I think is really needed.

When you think your pupils are competent enough, you can send them into errands which can vary in difficulty and length, the difficulty I can understand because there is preparation involved but I think my first nitpick here is why the heavens can the player not have a fast-forward feature here? Waiting around for them to finish is definitely not fun and it made me think such a feature could really be added. So there’s that mild struggle. 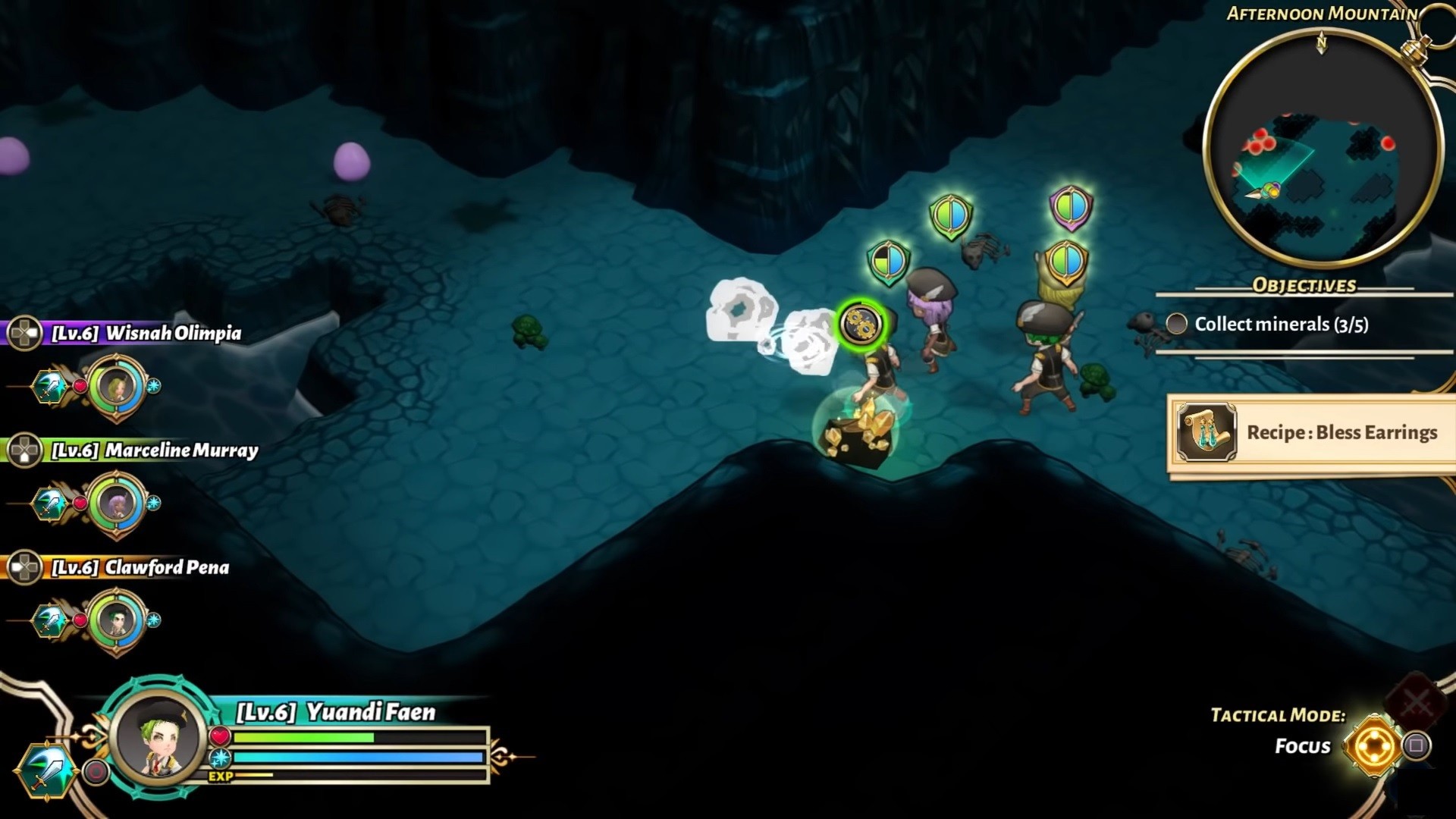 Off to the great unknown

The other, more action-packed part of Valthirian Arc is the action RPG element, where you take on quests and explore dungeons. Combat is your typical hack and slash flair but like managing your school, a good chunk of the charm here is deciding your adventurers and carefully planning your loadouts.

From collecting items such as rare loot and money, to the defeating the usual denizens that wander about, I found these to scale up in difficulty but in a manageable pace. Its not a walk in the park but I guess the developers wanted to find that balance between enjoying the story and feeling the tension in battles, to which I say they did good here. 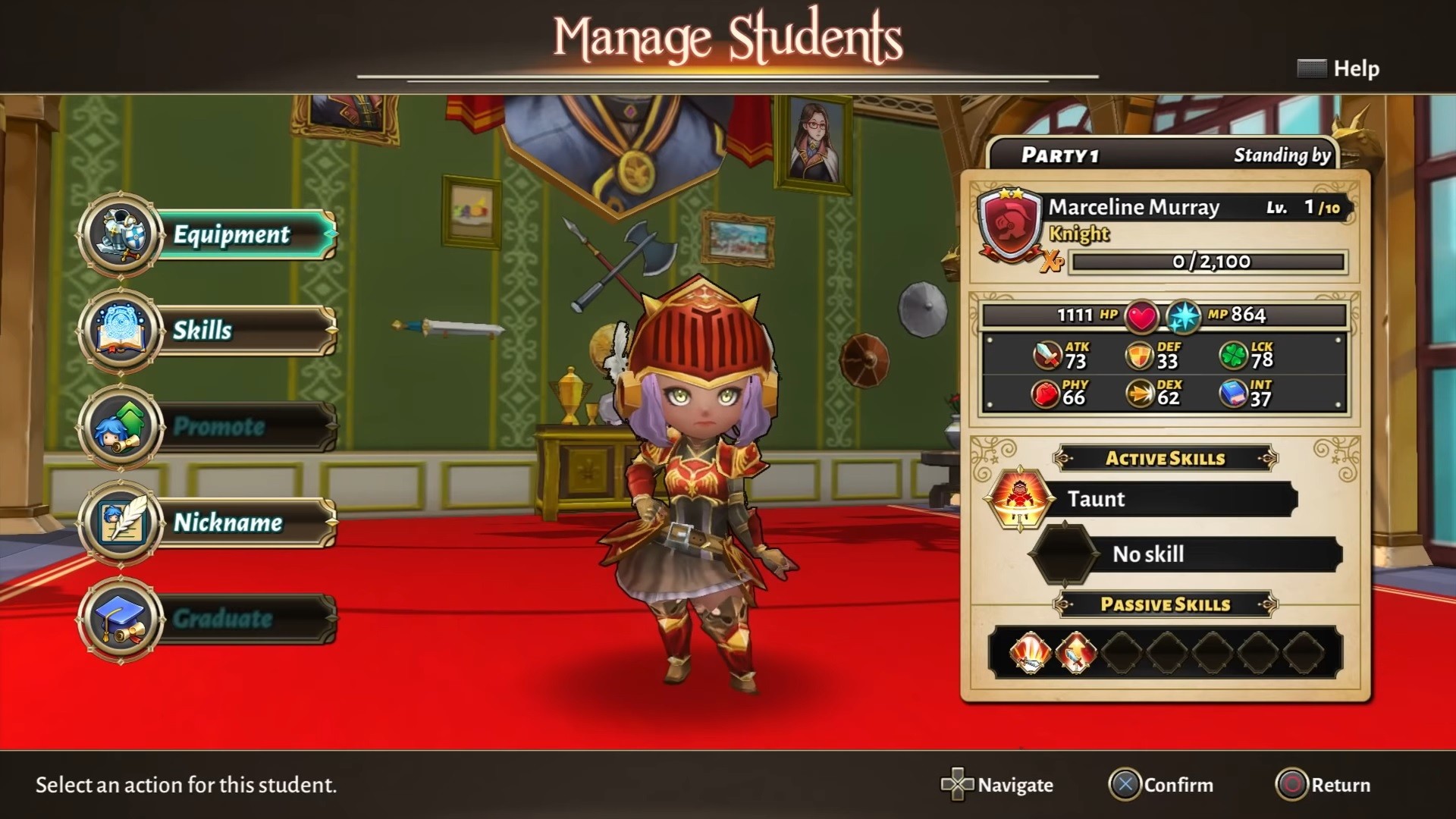 Overall, what Valthirian Arc: Hero School Story does achieve is finding that balance between fluff and function. The variation of both running a university and raiding places is a mix in game design I rarely come across. Simple decision-making and combat is overshadowed by its interesting customization features and charming cast of characters. If you are looking for something that’s in this wheelhouse, then this game is definitely worthy of an enrollment.

This game is reviewed on the PlayStation 4.

Valthirian Arc: Hero School Story review | A delightful distractionManaging that fine balance in form and function. Valthirian Arc: Hero School Story almost achieves its target, if not for some poor choices in gameplay and button interface. The combat is simple and straight-forward but is greatly pushed by the way the game handles its customization.