A must-try for any and every Final Fantasy fan! 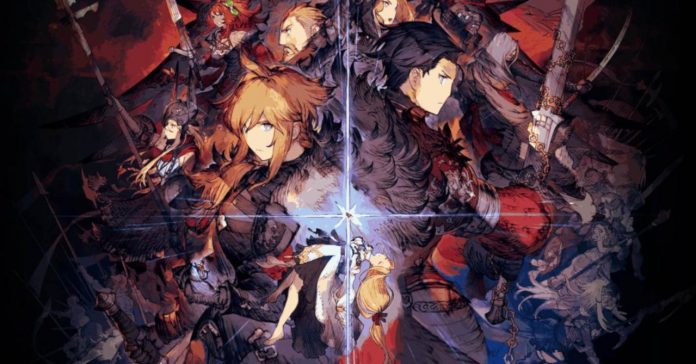 Following the start of pre-registration last February, gumi Inc and Square Enix have recently announced that War of the Vision: Final Fantasy Brave Exvius is available now on iOS and Android worldwide.

To celebrate the game’s launch, there are multiple in-game events available for new players right now, including: 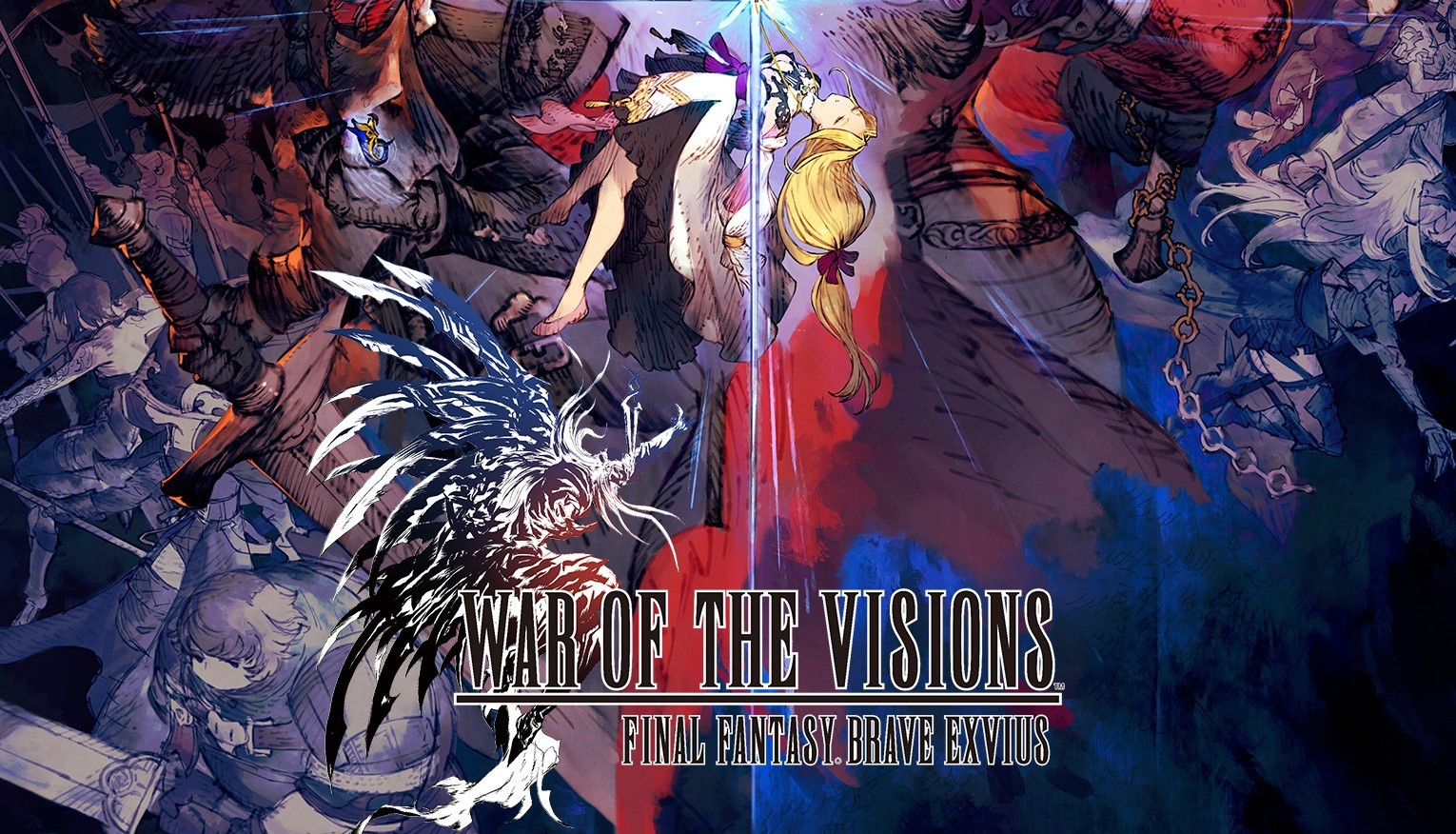 As for the game’s story, Square Enix describes it as:

“Players will follow the stories of twin princes Mont and Sterne from the kingdom of Leonis, which possesses the power of visions, and Machérie, the beautiful Steel Maiden of Hourne. As they progress, players will need to navigate a variety of battlefields, strategize their attacks against enemy forces and summon powerful Espers to help turn the tide of war.”

War of the Visions: Final Fantasy Brave Exvius is available now for free with in-app purchases through the App Store and Google Play.

- Advertisement -
Previous article
Rainbow Six Operation League SEA Season 1 is postponed due to the coronavirus
Next article
Get up to 40% off on Final Fantasy XIV: Complete Edition and Shadowbringers right now