Prepare to make a huge mess with this tiny genius. 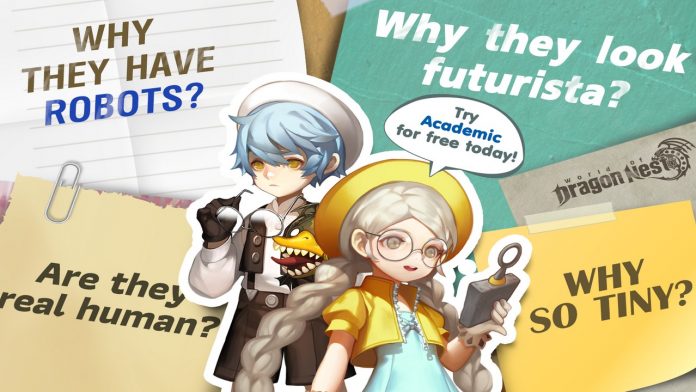 World of Dragon Nest (WOD) just got even bigger, not only by letting players tap into new horizons by increasing the level cap from level 50 to 70; but also by introducing a new character the Academic. Carrying advanced technology from the future, the Academic wields a gigantic cannon and accompanied by a hulking robot Alfredo. The Academic can also provide both damage and support from afar, so this begs the question, can the Academic stand on their own in this adventure? Let’s find out.

A wrinkle in time 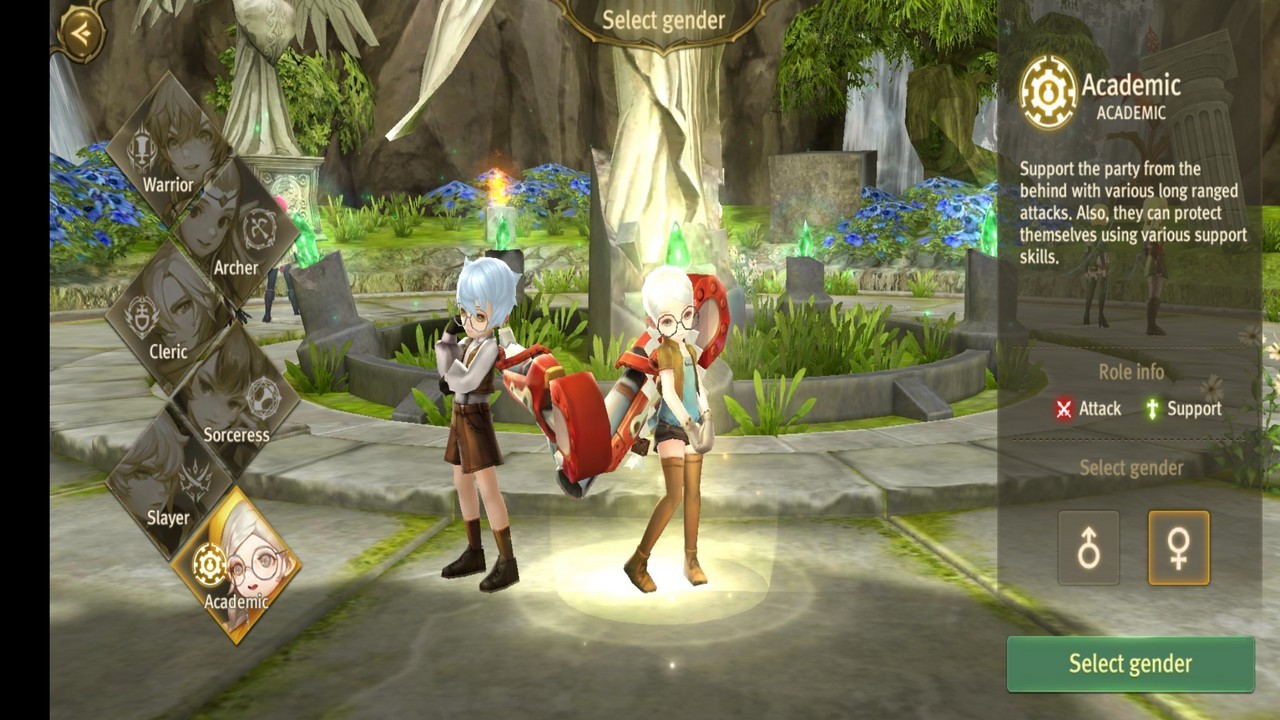 If you played the original Dragon Nest, you’re probably already familiar that the Academic, an artificial being sent from the future to prevent the tragedy that is about to happen. Carrying the technology from the future, this little guy/gal uses a cannon to deliver a barrage of bullets, build a whole turret piloted by a mysterious black duck, or mix a concoction of chemicals and dwindle with the elements using the Kabbalah, albeit giving up your superior range. Not only that, the Academic also carries a huge artillery that can also call the help of the huge robot named Alfredo, the peak of technology from the future that can can send enemies flying by rotating his arms, plus he can also shoot lasers to decimate enemies into oblivion. 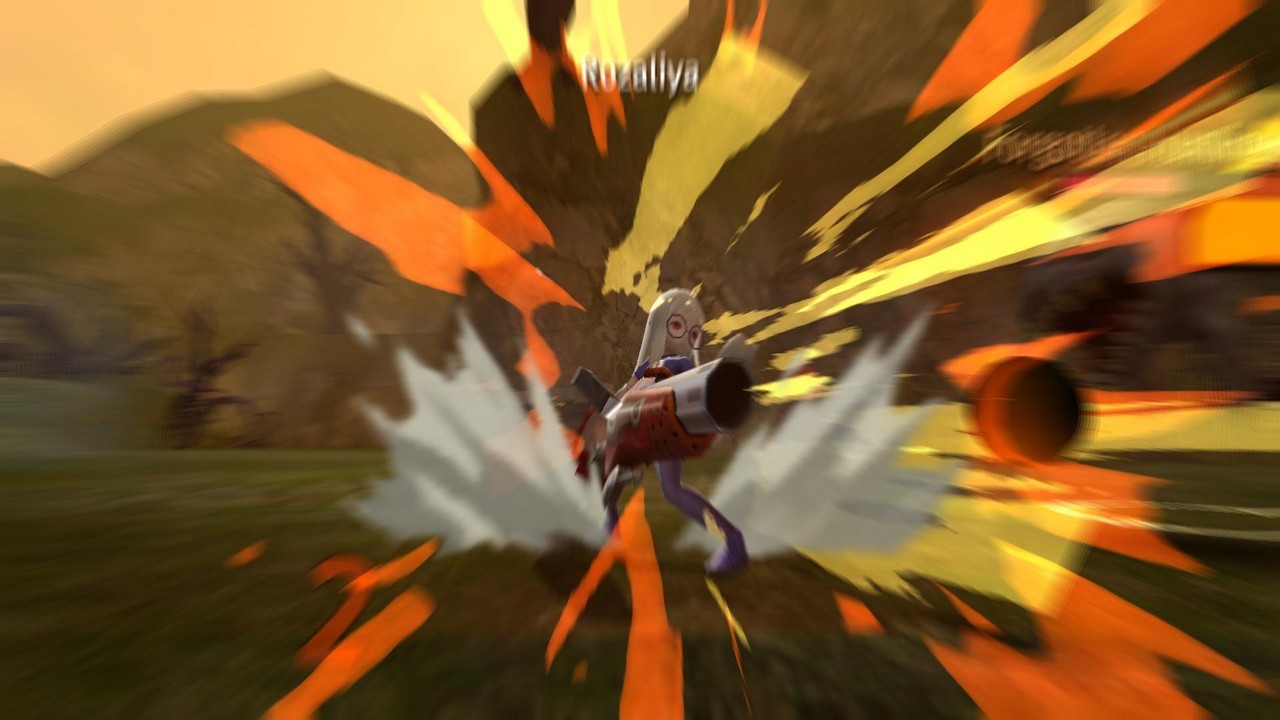 The Academic can also provide support by using alchemy, mixing chemicals that can put debuffs via poisoning, burning, and/or freezing enemies on their tracks, dealing elemental damage.

​Heres an overview on all of the Academic’s arsenal. 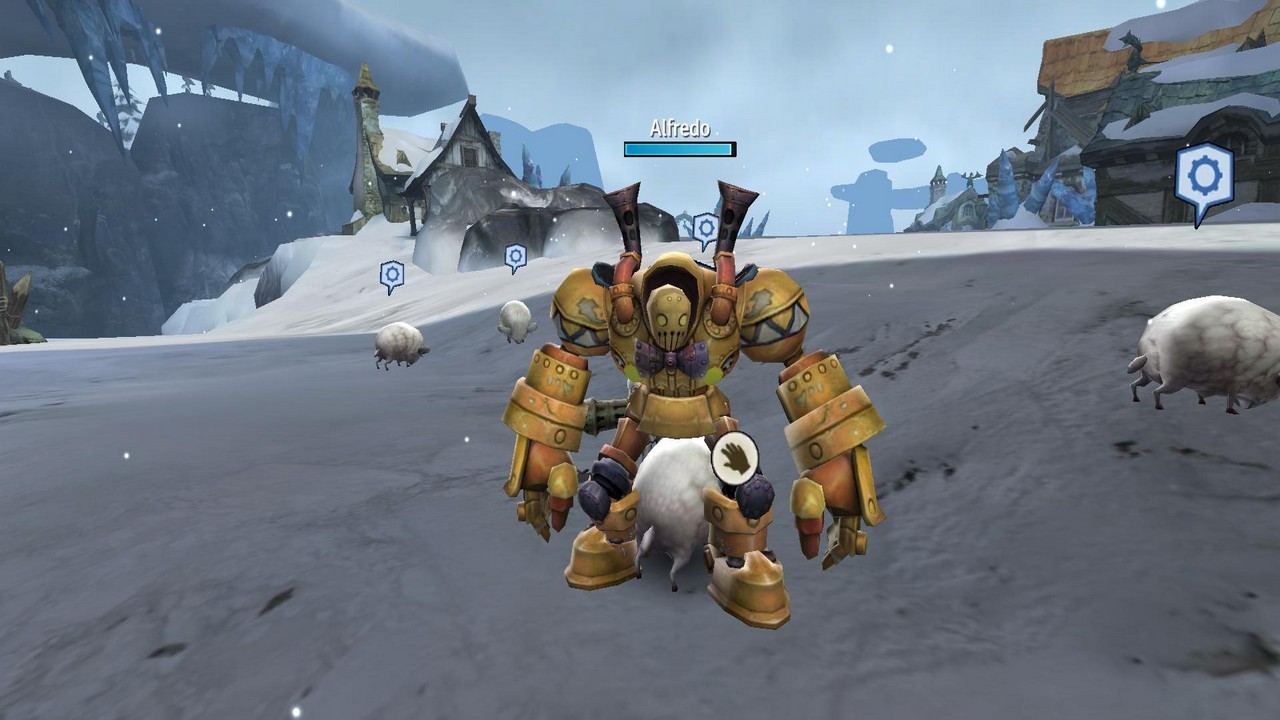 After spending a fair amount of time playing as the Academic by running solo, I can say that he/she excels in utilizing his/her long range with the cannon, having a far more superior range compared to other classes. The Academic can dish out damage from afar, all while letting Alfredo do his work by tanking some of the damage.

During raids with a Party the Academic can take on the role of a support by providing buffs for allies and keeping enemies on their tracks by hindering them with status effects from the Kabbalah. Not only that, the Academic can brings out a gigantic turret piloted by a Crazy Duck, ready to shot bullet holes in the bodies of the enemies who stands in their way. 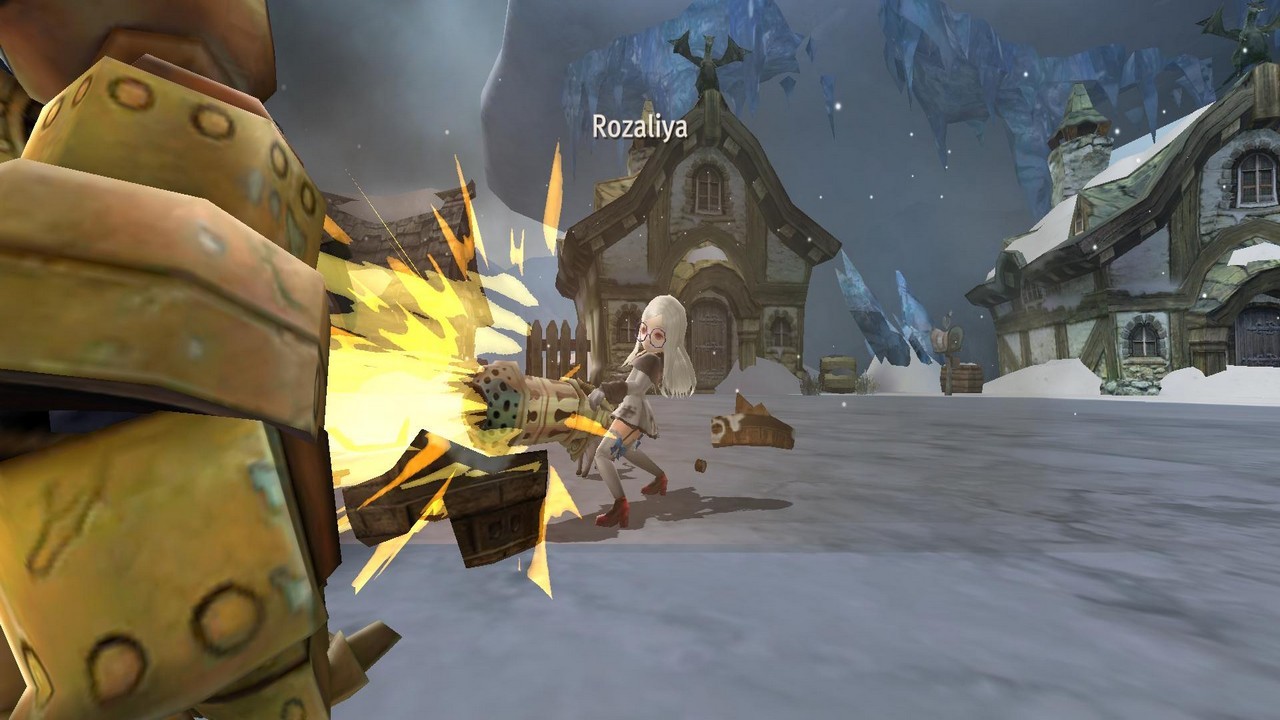 Unfortunately for PVP’s, the Academic lacks the necessary mobility to go head to head against enemies with far superior agility (especially the Slayers). As they can put the Academic can stun lock with their barrage of skills and silence, rendering Alfredo useless. So it is always better to keep your distance as the Academic, and have your skills that have displacement ready when enemies get too close.

Since the Academic class comes with a far more superior range outclassing the Archer class, coupled with the ability to summon a strong Robot Companion, the Academic let’s you play your adventure/duels with a more meticulous approach; you have to know when to give up the range of your cannon so you can dish out elemental damage using your Kabbalah. The proper utilization of Alfredo can also make your life way easier as he can tank damage for you so you can keep your distance and avoid getting silenced.

Putting all these in mind, the Academic is a good support and companion for most raids, thanks in large part to his skillset and with proper use of Alfredo, making him a force to be reckoned with.