A live-action ‘One Punch Man’ movie is in the works

To be written by Scott Rosenberg and Jeff Pinkner of the recent 'Venom' film. 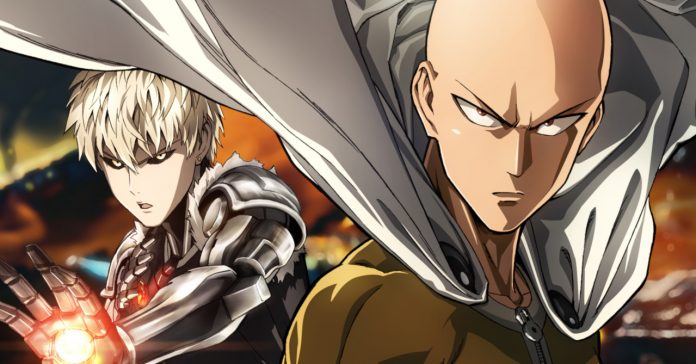 One Punch Man is one of the most popular Shonen manga/anime series right now, and it seems that even Hollywood has taken wind of its popularity. According to a report by Variety, Sony Pictures is currently developing a live-action One Punch Man movie, with ‘Venom’ writers Scott Rosenberg and Jeff Pinkner set to pen the script for the upcoming film.

Rosenberg and Pinker as the writers of the live-action One Punch Man movie is no surprise, especially considering that the duo were also the writers of the Venom and the two recent Jumanji movies — all movies that were big hits for Sony Pictures. As for the production side, the film will be produced by Avi Arad (producer of various Marvel movies). 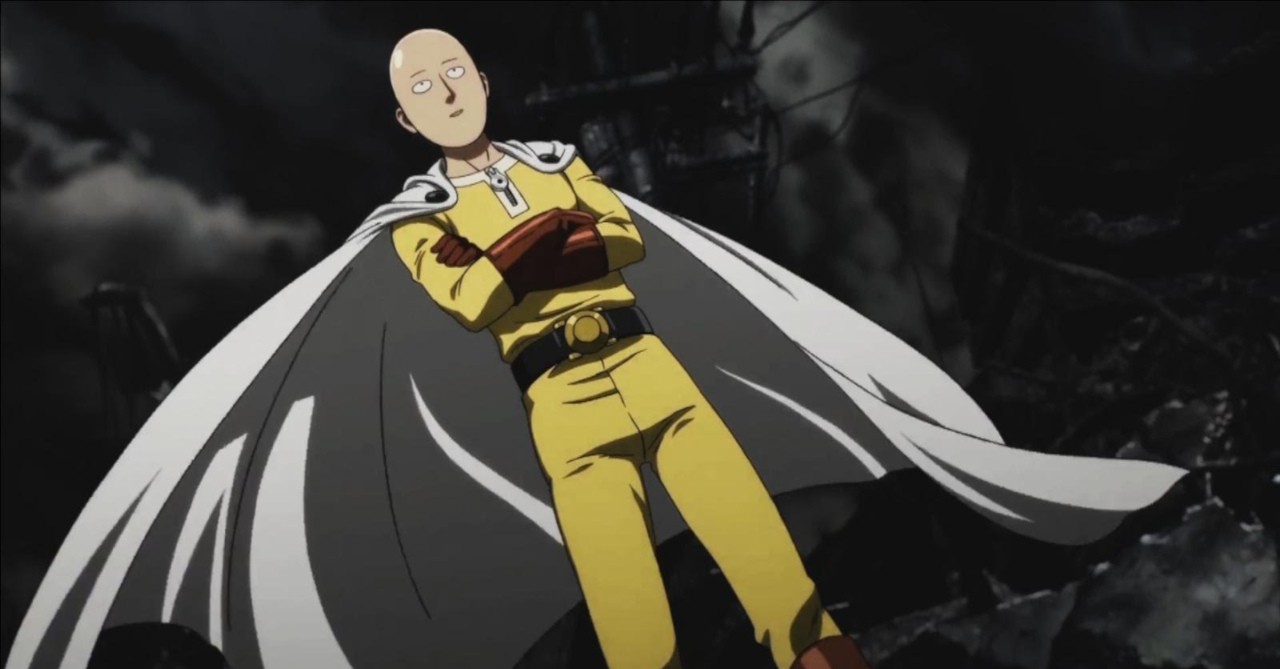 Variety also said that various insiders have said that “Sony is very high on the popularity,” with Sony envisioning One Punch Man as another strong franchise that can join its current blockbuster roster.

While the choice of writers does give us a bit of hope, we’re still not too high on the idea of live-action adaptations of popular anime series. Sure, some films such as Ghost in the Shell are pretty decent, but there are also massive duds such as Dragonball Evolution. So it remains to be seen if the live-action One Punch Man movie will do the anime/manga justice.