A Resident Evil 4 Remake is reportedly in the works

Looks like another RE game is getting the remake treatment! 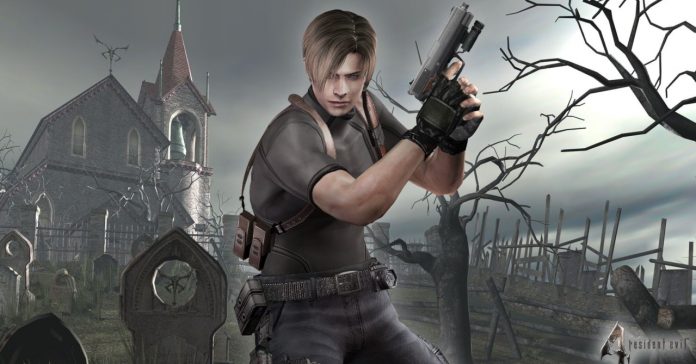 Following the recent remakes of RE2 and RE3, it seems that Capcom is now currently working on a Resident Evil 4, according to various reports that is.

One such report is by Video Games Chronicle (VGC). According to their report, sources have confirmed to VGC a Resident Evil 4 Remake is now currently in “full production,” with a targeted release date of 2022. The report also stated that the game is being made by the studio M-Two in Osaka, a new game studio founded by Tatsuya Minami, formerly of Platinum Games.

With the two recent Resident Evil remakes being third-person over-the-shoulder action games made in the RE Engine, we expect the Resident Evil 4 remake to also be made using the same engine and employ similar gameplay. Though given the game’s target of a 2022 release, the RE4 remake will most likely be a PS5/Xbox Series X title. 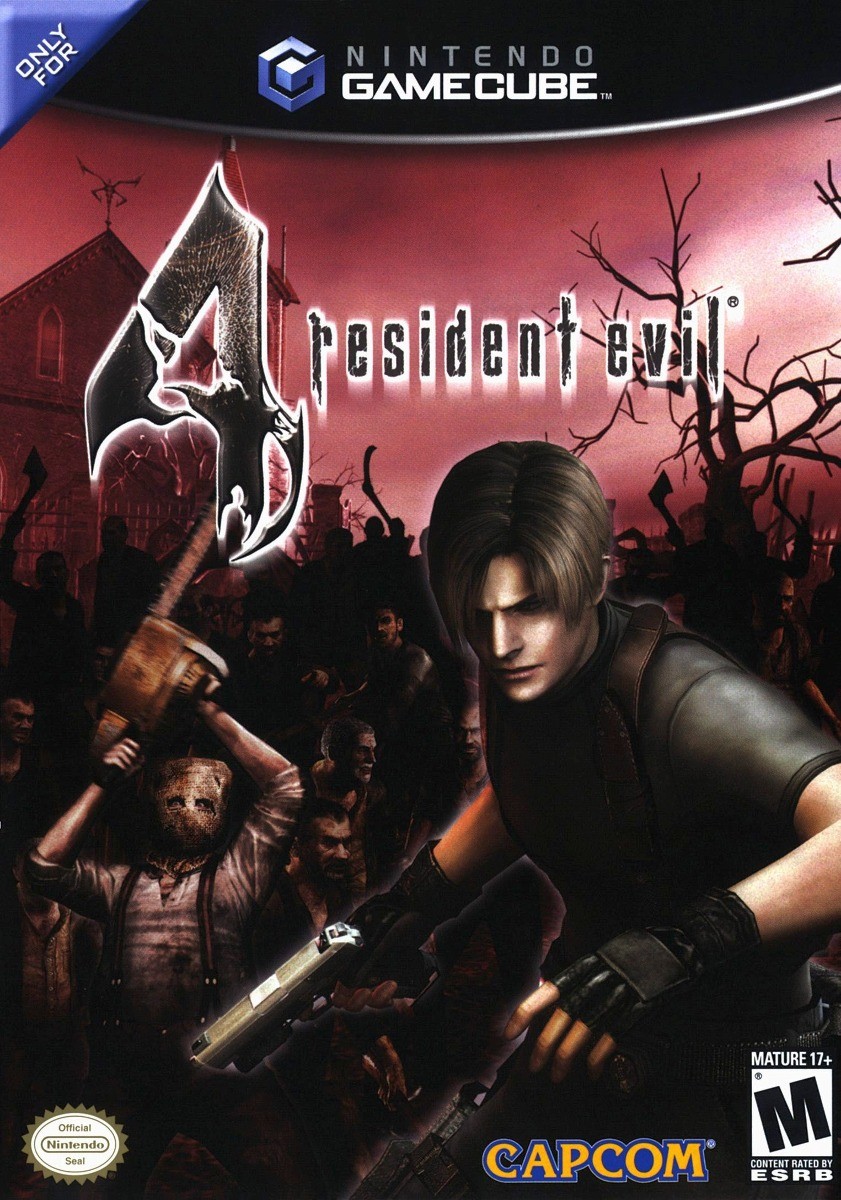 A remake of RE4 is not exactly a surprise given the success of the previous two Resident Evil remakes. Though it remains to be seen how much of the game will change; after all, tank controls aside, RE4 has aged quite well and is still very much playable today (for us at least).

The original Resident Evil 4 was first released on the GameCube, with a PS2 release following shortly after. The game has also been released in a wide variety of platforms, including PC, the Wii, PS4, Xbox one, Switch, and even on mobile.