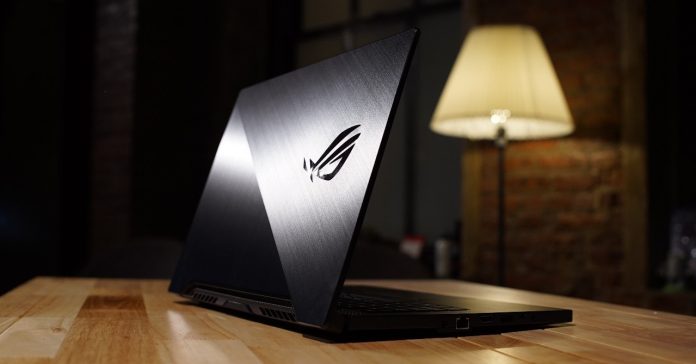 Much like the Intel lineup, the new AMD Ryzen laptop line is headlined by an impressive new Zephyrus model, and is supported by a couple of other interesting notebooks. 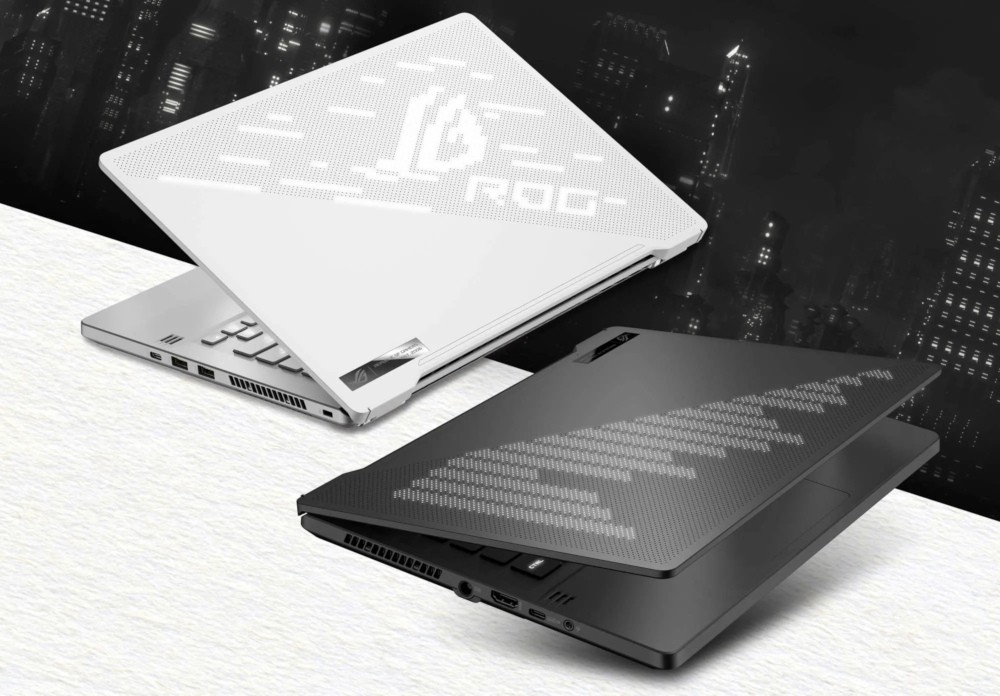 Aside from its beefy specs, what makes the G14 unique is the optional AniMe Matrix LED. This LED matrix lets users display custom graphics and other animations via 1,215 mini-LEDs embedded on the laptop’s lid. This makes the G14 the most customizable laptop in the ROG stable when it comes to design, as users can display personalized images/animations or use it to show notifications or battery life. 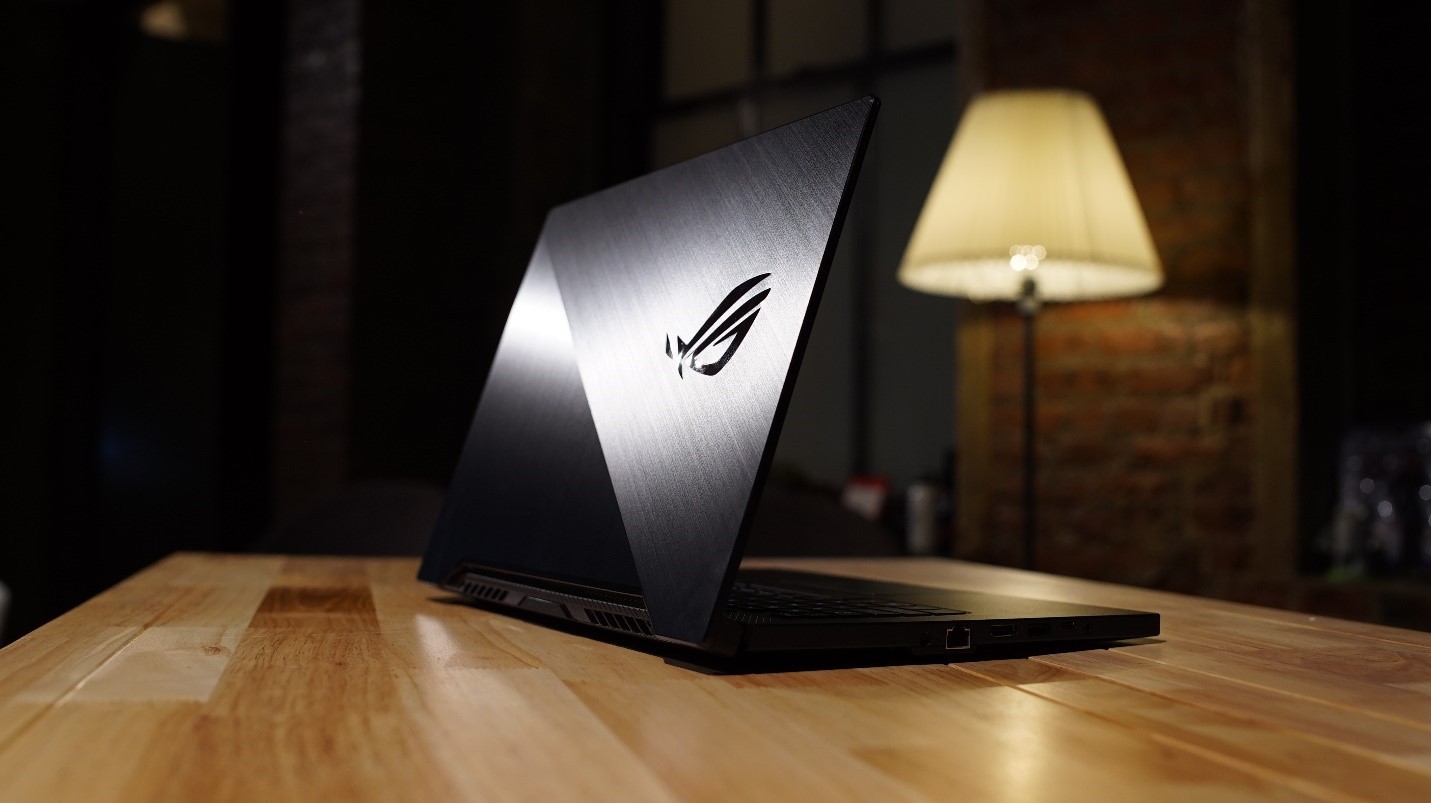 Alongside the G14 is its bigger brother, the Zephyrus G15. While it does not come with the AniMe Matrix LED option, the G15 packs a larger 15-inch display with a faster 240Hz refresh rate; plus, the G15 is still very much portable given its 19.9mm thinness and 2.1kg weight. 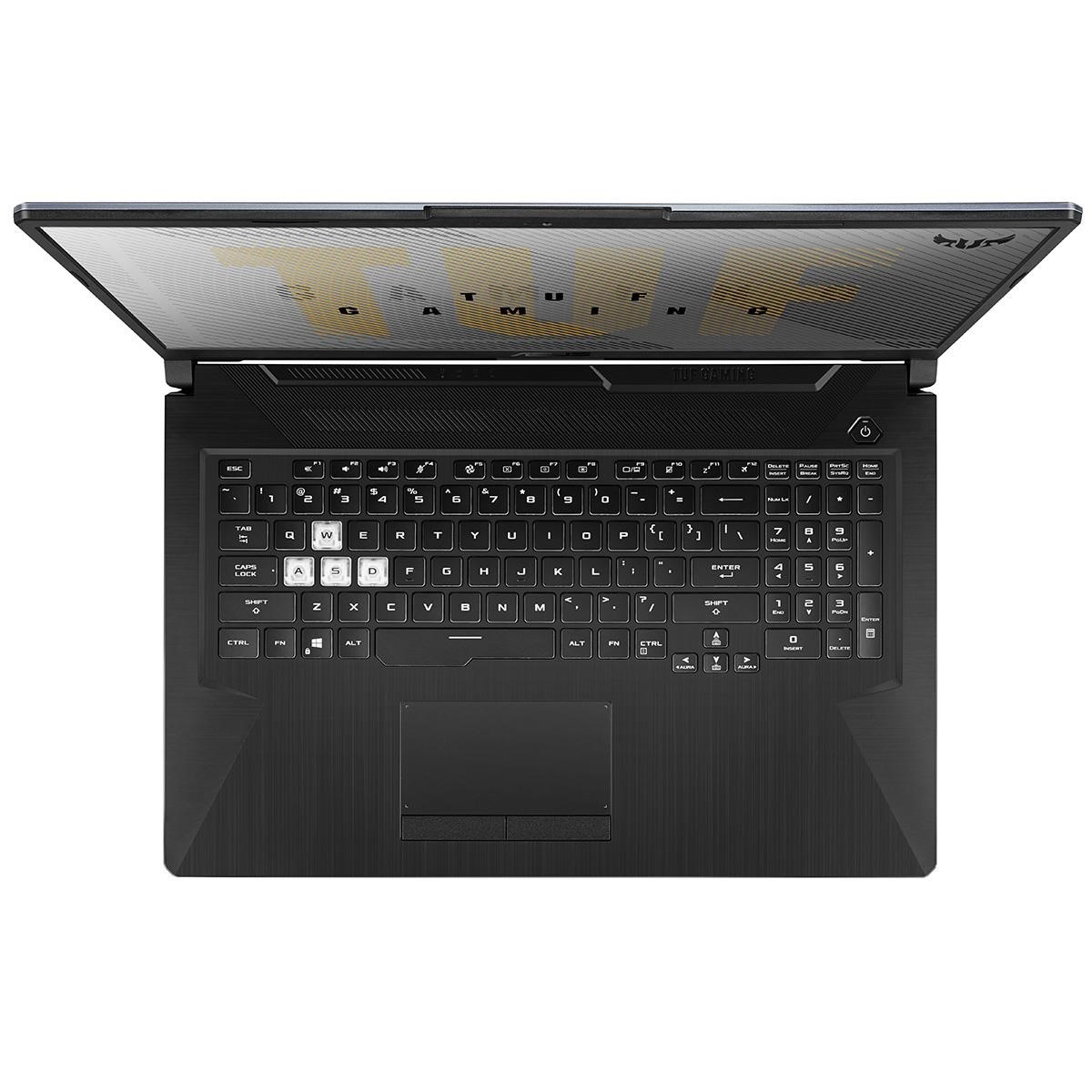 Complementing the high-end Zephryus G line is the new TUF Gaming series, consisting of the A15 and the A17. Both come packed with 4th gen AMD Ryzen CPUs, up to RTX 2060 GPUs, and 144Hz refresh rate displays with adaptive sync technology. Both laptops also come with MIL-STD-810H Military-Grade Durability, meaning they will definitely last even for avid gamers. 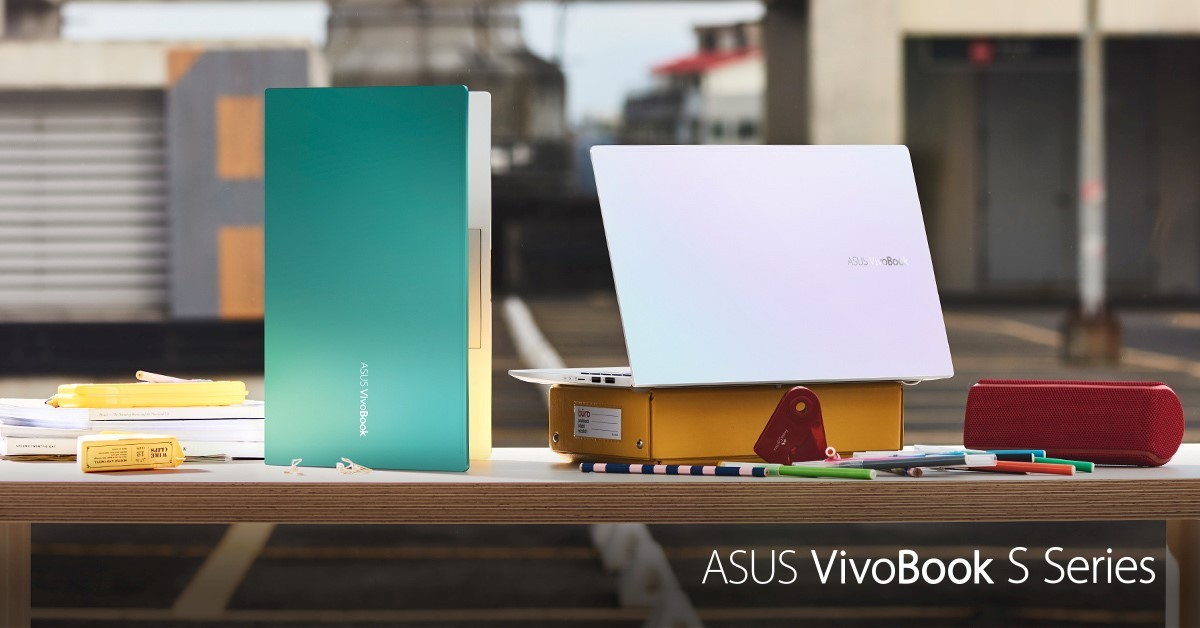 Finally, ASUS took the wraps off of the VivoBook S14, its latest in the VivoBook range which packs an AMD Ryzen 4th gen CPU. The S14 is poised to be great match for users looking for a stylish laptop as it features a textured metal chassis and will be available in a variety of unique colors. The laptop isn’t just a looker though as it comes packed with a PCIe SSD for fast boot and load times.

The new Ryzen-powered ASUS laptops will release in the Philippines soon, though ASUS Philippines is yet to announce an official release date for the new notebooks.

- Advertisement -
Previous article
A massive collection of Pokemon video call backgrounds has just been released for free!
Next article
Westworld gets renewed for a fourth season