Before the Remake, here’s a nostalgic look back at the Final Fantasy 7 saga 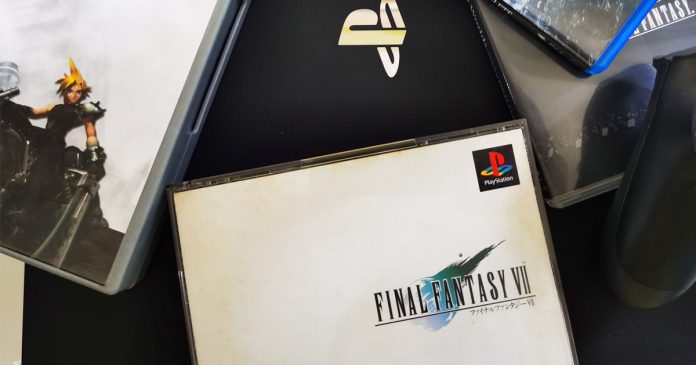 Because of the Enhanced Community Quarantine and my folks bugging me to practically conduct spring cleaning EVERY SINGLE DAY, I was able to unearth a mountain of goodies relating to Final Fantasy 7! With the Remake just days away from going LIVE, you could imagine the amount of hype I got from looking through these memorabilia from yesteryear. 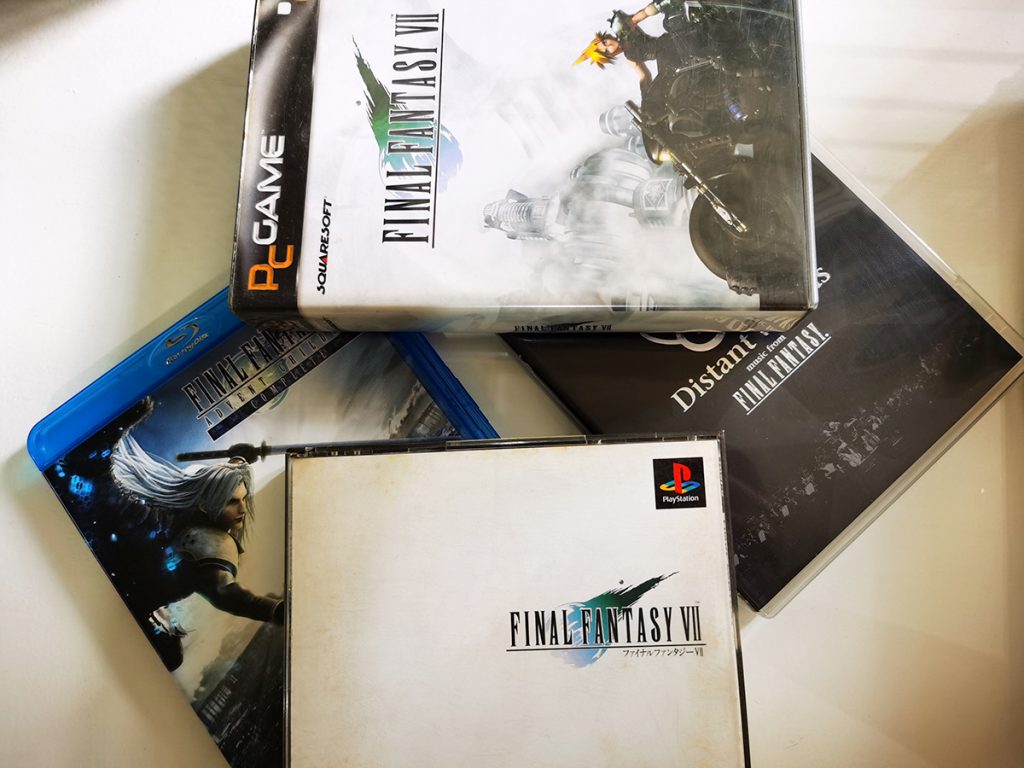 For those who were not born yet at the time or were too young to ever experience the game when it first came out, Final Fantasy 7 was released during 1997. It was a time when the world was getting well acquainted with Sony’s seminal console at the time, the PlayStation 1 (back then simply the PlayStation). 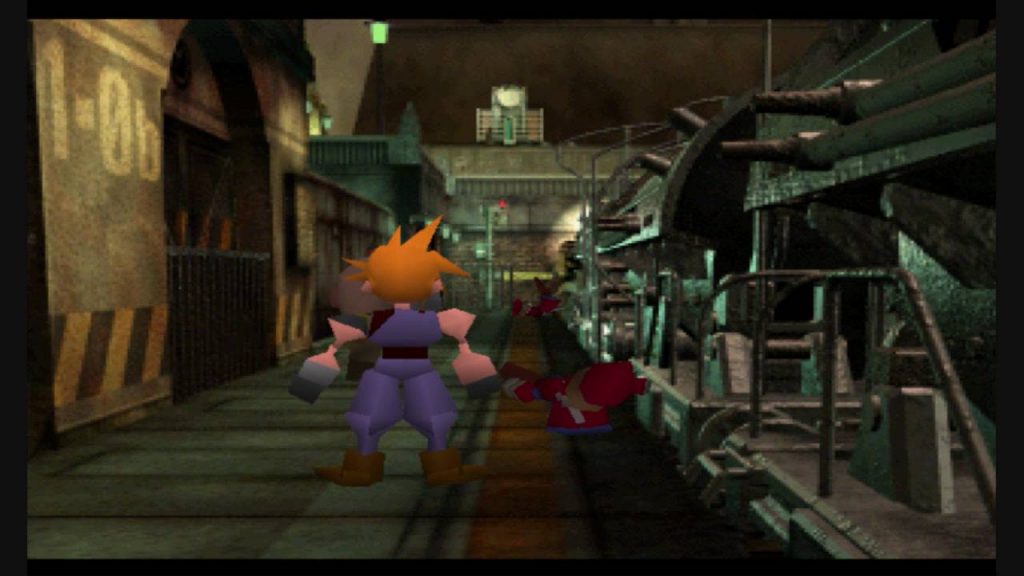 I knew of Final Fantasy 7 from playing some of the FF games when I had my NES (or Super Famicom in this side of the world). And while I wasn’t that big of a fan (sorry folks, Chrono Trigger > FFVI is my childhood jam), I knew it was going to be something big due to endless marketing buzz and ads on popular International gaming magazines that year. 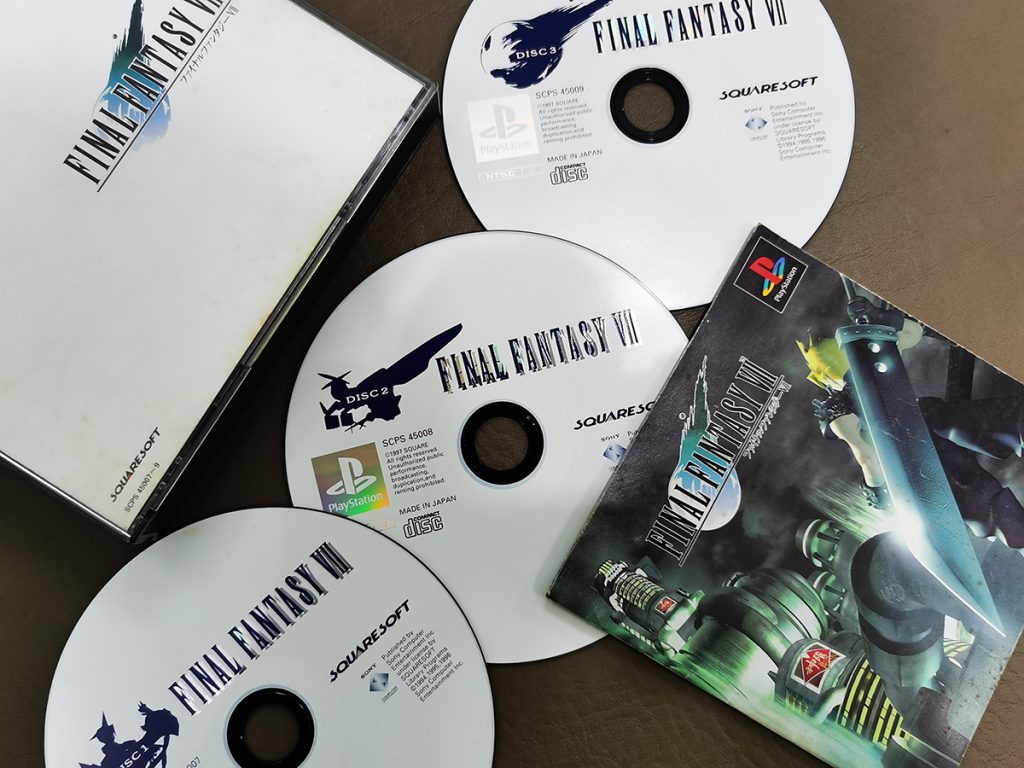 Funnily enough, I didn’t really quite understand the concept of different regional releases back then. So lo and behold when I excitedly picked up an original copy on day 1 of release at Hong Kong’s Toys R’ Us Causeway Bay (for those that remember, this is the Toys R’ Us right beside Park Lane Hotel a few levels down of Tom’s World Arcade –yes, I’m hella old) what I got was the Japanese copy of the game. This was a few months before Square would launch an International English R3 version. Back then, when you have a PlayStation that’s solely sold for Asia, consoles were region locked so you can only gain access to games that that are specific for your region. So even if you get a US copy (R1), you won’t be able to play it on your region 3 PS – unless you modify your system from our shady guys down at Virra Mall Greenhills. 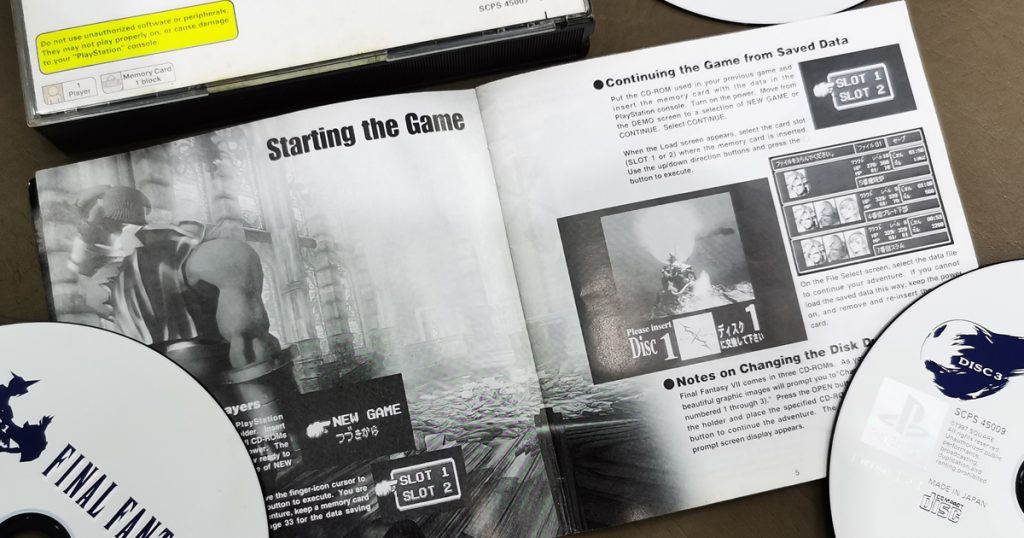 Still, language barrier be damned, I plowed through the original Japanese game and made the story up in my head from whatever info I can find like getting the names of characters, basic game mechanics, etc via the English-language pamphlet that confusingly came with my copy of the game. Admittedly, when the International version was released, I did play that version as well; and even though I’ve seen the then-amazing graphics from the game a few months before, I was still at awe.  Remember, this is the first 3D Final Fantasy. Sure, it looks janky now, but back then this was the gold standard – that is until Square upped the ante again for Final Fantasy 8 with motion-capture and almost life-like CGI cut-scenes. 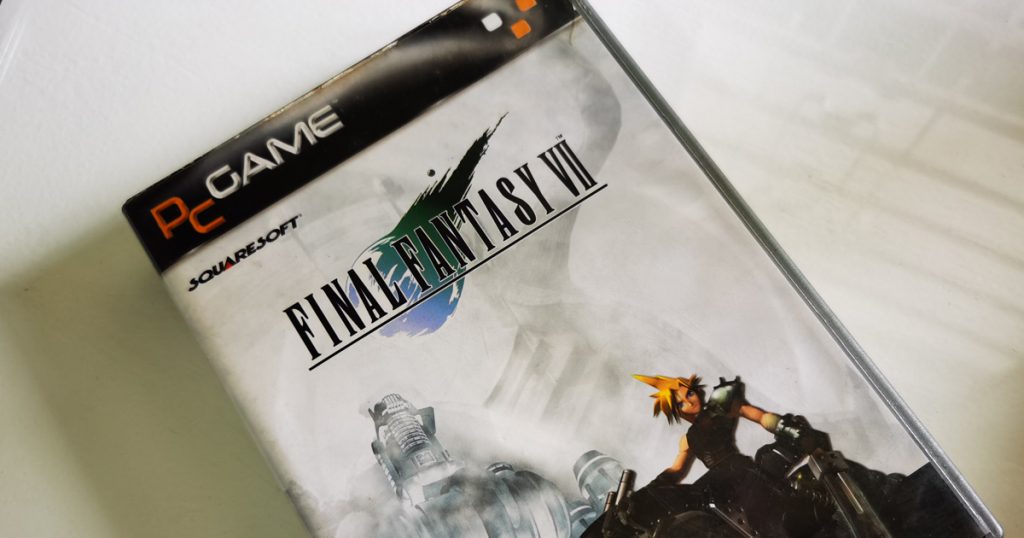 Final Fantasy 7 was also a game that had so many ports and remastered versions. A year after the International version was launched, a PC port found its way into many PC gamers’ homes. A 4-disc offering, Final Fantasy 7 PC wasn’t as polished as the PlayStation version but hey, at least more people got to know the game, right? This opened the game to a slew of modders which fixed bugs and create better textures and graphics. In 2012, a new PC port was re-released, as well as a couple of remastered versions for various PlayStation systems.

And because of the clamor of people and even before we get the Remake that we deserve, Square-Enix released a couple of games to build on the franchise like Crisis Core: Final Fantasy VII – a prequel detailing the story of Zack Fair, a SOLDIER First Class who’s relationship intertwines with Aerith and Sephiroth. Then there’s the not-so-successful game that focuses on Vincent called Dirge of Cerberus: Final Fantasy VII. It’s Square’s attempt at a third-person shooter of sorts that’s just messy and, you know what, let’s not even talk about that one.

Perhaps what prompted “the dream” of finally getting a Final Fantasy 7 that could be enjoyed by a new generation is the highly acclaimed full CGI-rendered animated film, Final Fantasy VII: Advent Children. Advent Children was where we saw the potential of what the entire cast of FF7 could look like if you update their design and bring them to the new millennium. Pro-tip: if you want the complete the experience, get the Bluray version (Final Fantasy VII: Advent Children Complete) of the movie as this actually gives you a couple of extended scenes that weaves into the backstories of some of the minor characters in the film. There’s also a bonus animated short which will allows you to further understand the state of the world after the events of Final Fantasy VII. The short also makes up a huge part of the emotional core of the CGI film. 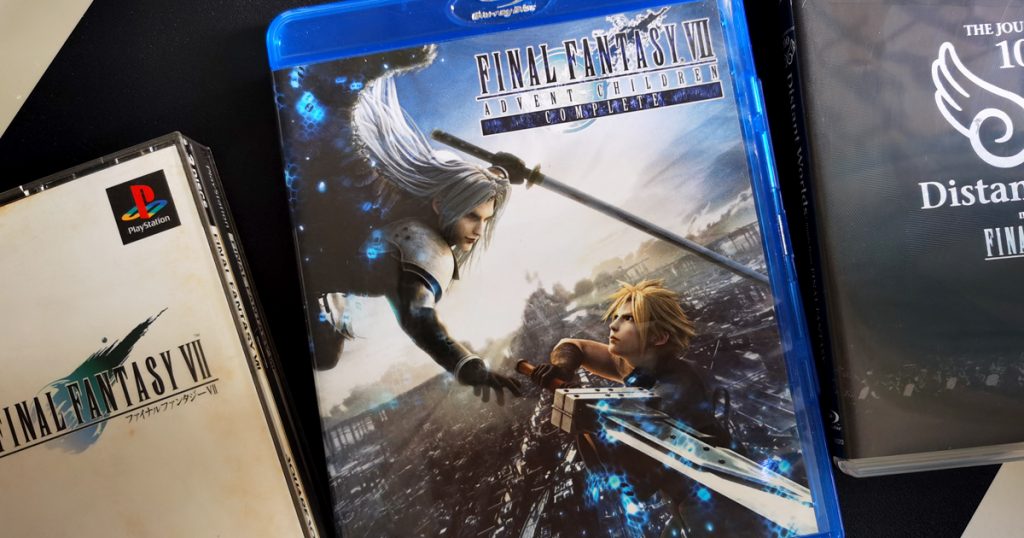 With Final Fantasy VII: Remake looming, it’s great to reminisce once more on what made Final Fantasy 7 such a special game. Hope this little trip down memory lane helps! What about you guys? Any special Final Fantasy 7 memory you’d like to share?

We’ll be seeing you guys in Midgar on the 10th of April!