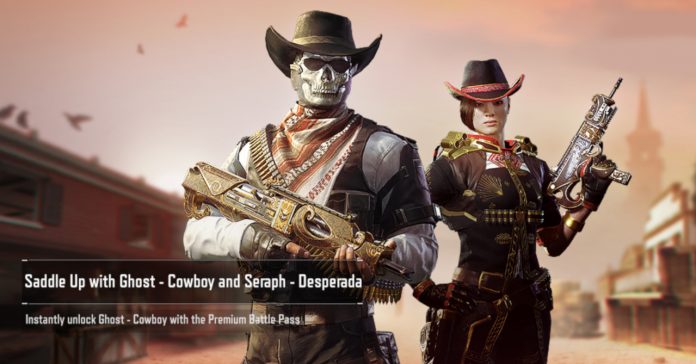 Call of Duty Mobile — Garena has just received a new update called Wild West, and it brings lots of content into the game, including new skins, game modes, a map, a weapon, and an operator skill.

One of the highlight additions of the Wild West updates are Cowboy and Desperada skins for Ghost and Seraph respectively. Both skins can be unlocked from the latest Premium Battle Pass starting May 1, 2020.

Alongside the two new skins, the Wild West update also brings a new operator skill and a weapon in Annihilator and Outlaw. Annihilator is a revolver that shoots rounds which track nearby enemies and eliminates targets without directly aiming at them. Meanwhile, Outlaw is a Designated Marksman Rifle (DMR) with a one-shot ability combined with a high fire rate and high ADS speed. 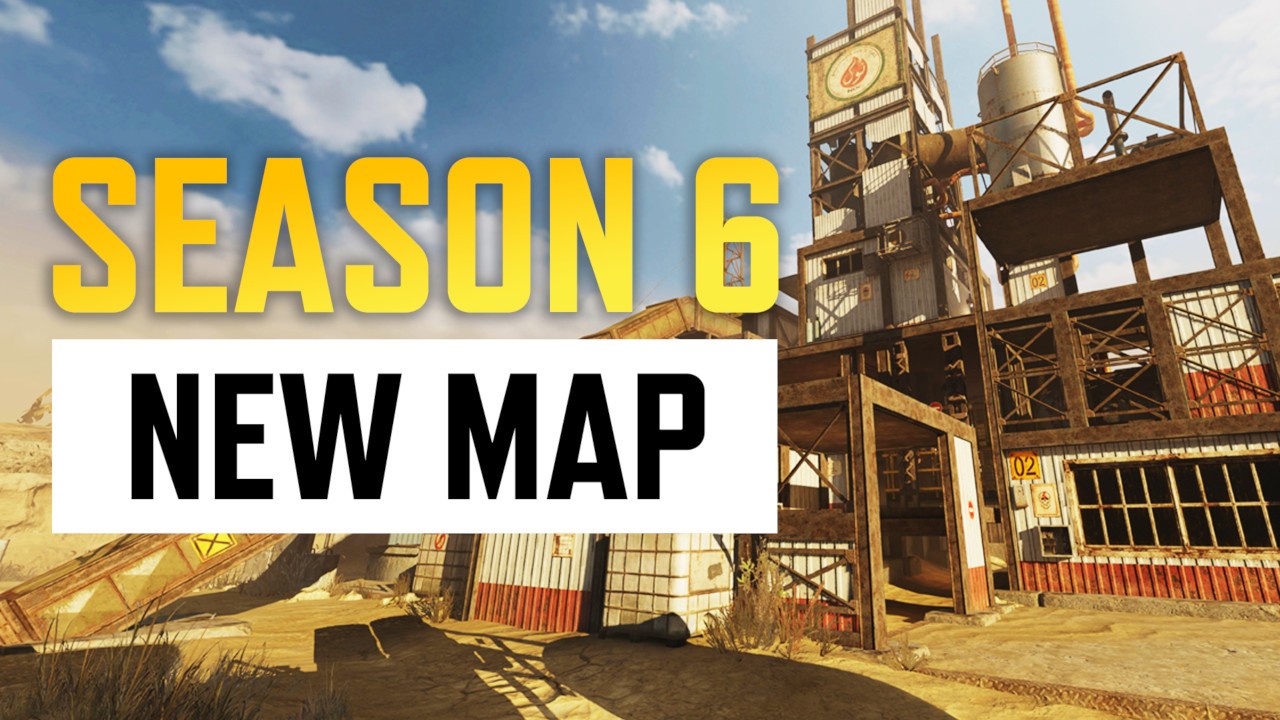 Wild West also comes with new maps and a new class for the Battle Royale mode. The new maps added into the game is Rust and Saloon, with the latter being available only for 2v2 Showdown and 1v1 Duels. Meanwhile, the new class for Battle Royale is Poltergeist which lets players become nearly invisible while increasing running/walking speed in stealth.