Also coming to Xbox One and PC soon. 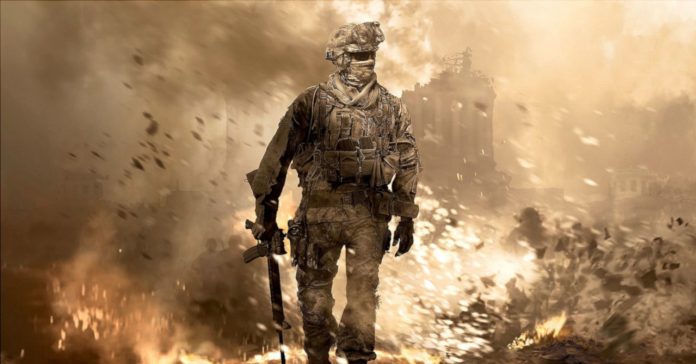 As the name implies, Modern Warfare 2 Remastered is an upscaled version of the original game from 2009 and it supports 4K resolution and HDR, but only the game’s campaign is included. So this means players won’t be able to play the original MW2 multiplayer. On the bright side though, the game’s campaign is remastered completely, including the controversial ‘No Russian’ mission.

Players who buy Modern Warfare 2 Remastered will receive freebies for Call of Duty: Modern Warfare Multiplayer and Warzone. The freebies include the Underwater Demo Team Classic Ghost Bundle, which has  a UDT Ghost Operator Skin. The remaster will also give players  the “Task Force” and “One For One” weapon blueprints, a weapon charm, a finishing move, a calling card, an emblem, a Ghost voice clip, and two Battle Pass tier skips.