The new season brings tons of new content for MW and Warzone! 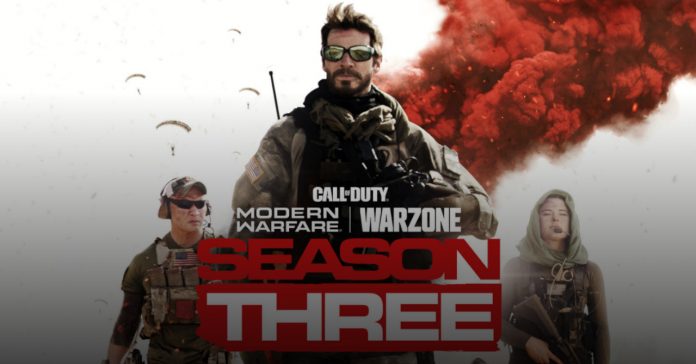 Heads up, CoD fans. Activision has just released Season Three for both Call of Duty: Modern Warfare and Call of Duty: Warzone. The new season three updates is packed with tons of new content, including maps, modes, weapons, Operators, Vehicle skins, cosmetics, and many more!

For Modern Warfare, one of the main highlights of season three is the addition of new maps, including:

Meanwhile, Warzone is getting the following free content as part of season three:

Call of Duty: Modern Warfare is now available now on PS4, Xbox One, and PC. Meanwhile, Warzone is also available on the aforementioned platforms for free, even for players who don’t own a copy of Modern Warfare.