The English broadcast is set on April 10-12! 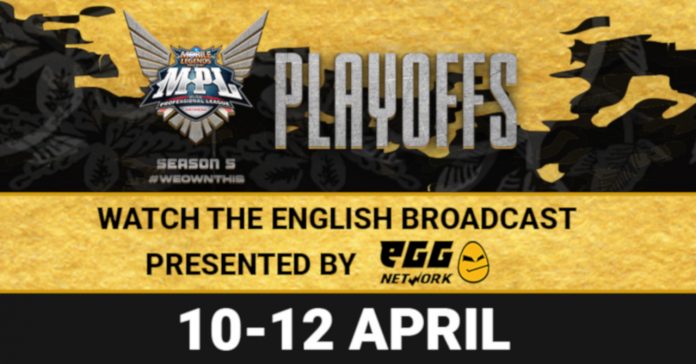 The playoffs will feature the best teams from Indonesia, including reigning M1 World Champions EVOS Legends and first runner-up RRQ Hoshi. The teams will be facing off for a chance to represent the country in the MLBB Southeast Asia Cup (MSC), and for the lion’s share of the USD 300,000 prize pool.

The teams in the MPL-ID Season 5 playoffs include: 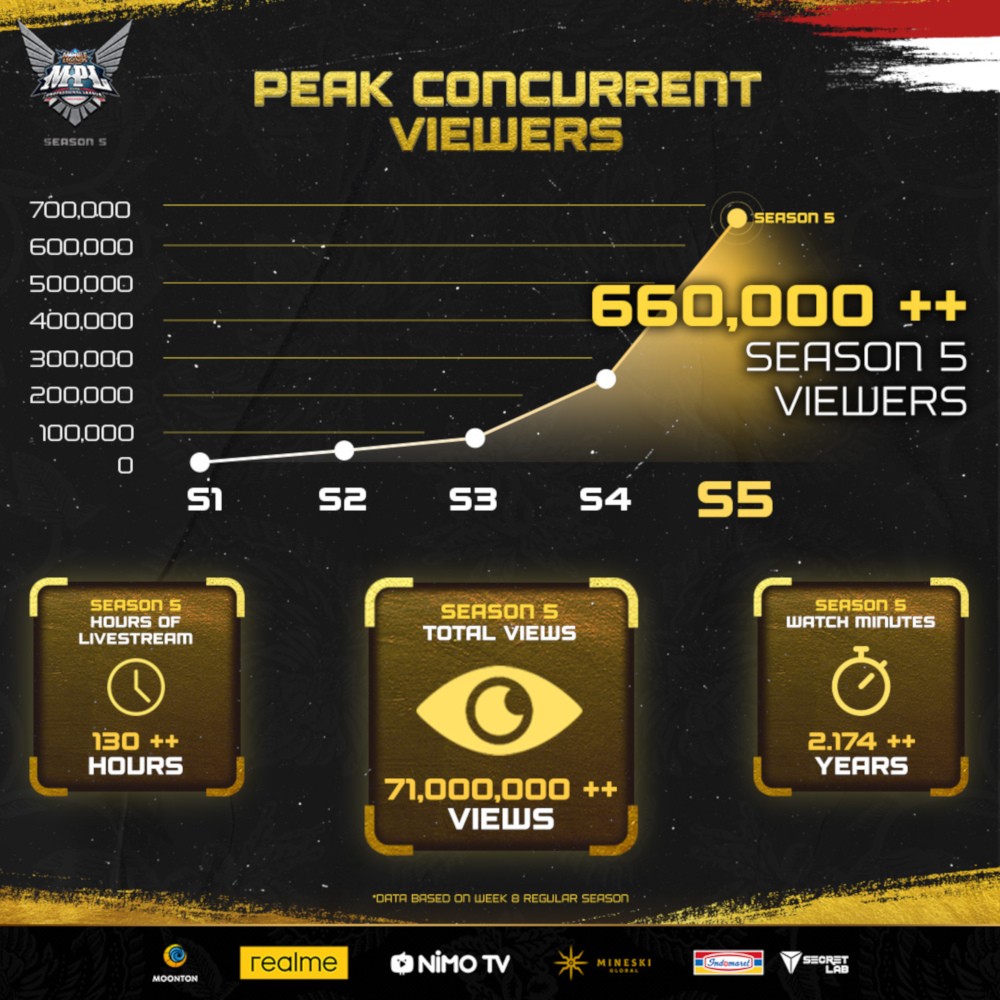 “We are excited to present the official English live broadcast on eGG Network together with casters GideonQ and Qontra. The MPL-ID Playoffs is one of the biggest esports events around the region, however, this is the first time for MPL to hold a Playoffs event online. Although sports all over the globe has taken a hit due to the Covid-19 pandemic, we’re glad that esports continues to thrive with its digital nature and passionate community. We hope that the action from reigning M1 World Champions EVOS Legends, runners-up RRQ Hoshi, and the rest of the talented MPLID teams at the Playoffs will keep you entertained, as all of us stay home to fight this pandemic together,” said CK Lee, Head of sports, Astro and eGG Network.

For more info such as schedules for MPL ID, visit egg.network.

- Advertisement -
Previous article
Final Fantasy 7 Remake Review | An Iconic Game Reimagined
Next article
Before the Remake, here’s a nostalgic look back at the Final Fantasy 7 saga