The figures are releasing later this year. 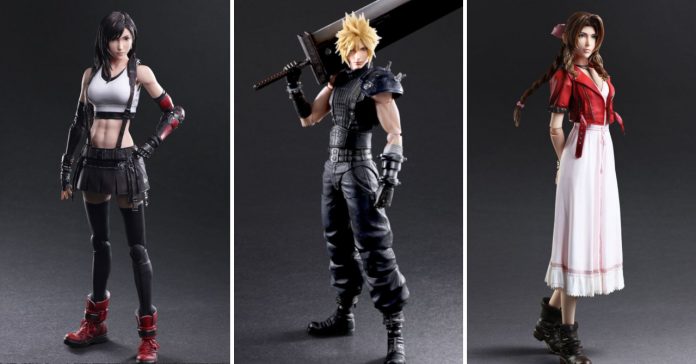 [UPDATE: Pricing/pre-order details for Reno, Rude, and Sephiroth figures have been added]

At Hubbyte, the aforementioned figures are now up for pre-order, with all figures having tentative pricing of PHP 6995 – PHP 7495 each, with a minimum downpayment of PHP 500 for a reservation.

Here are the links and the release date info for the four figures:

At Onegai Onii-Chan meanwhile, all the Play Arts Kai figures are available for pre-order now. The figures are priced at PHP 7400 (PHP 7100 for loyalty cardholders) each, with a minimum downpayment of PHP 700 per figure.

Here are the links and release dates at the aforementioned store:

There is also a Cloud + Hardy Daytona figure, though it’s only available as part of the Final Fantasy VII Remake 1st Class Edition.