‘Game of Thrones Beyond the Wall’ now available on Android

Here's a new Game of Thrones mobile game that might pique your interest. 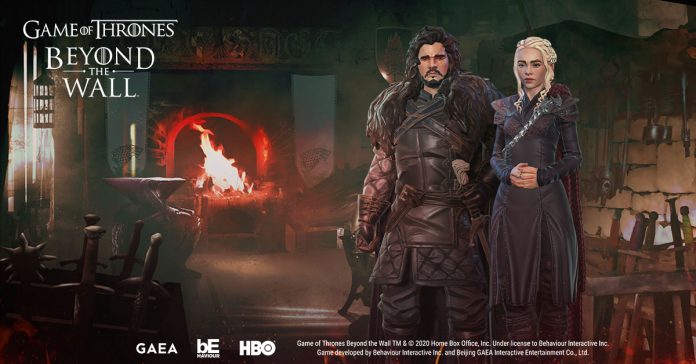 Miss Game of Thrones? Here’s a game that might just be for you! Behaviour™ Interactive, GAEA, and HBO recently announced that the mobile game ‘Game of Thrones Beyond the Wall’ is now available for Android devices via Google Play and Huawei’s AppGallery.

Game of Thrones Beyond the Wall is a mobile game set in the beloved world of the GoT series. The game lets players take command of the Night’s Watch and experience an all-new original story set fifty years before the series that involves the mysteries beyond the wall and the Three-Eyed Raven. The game also lets players recruit original characters and GoT fan-favorites to joint the fight beyond the wall. 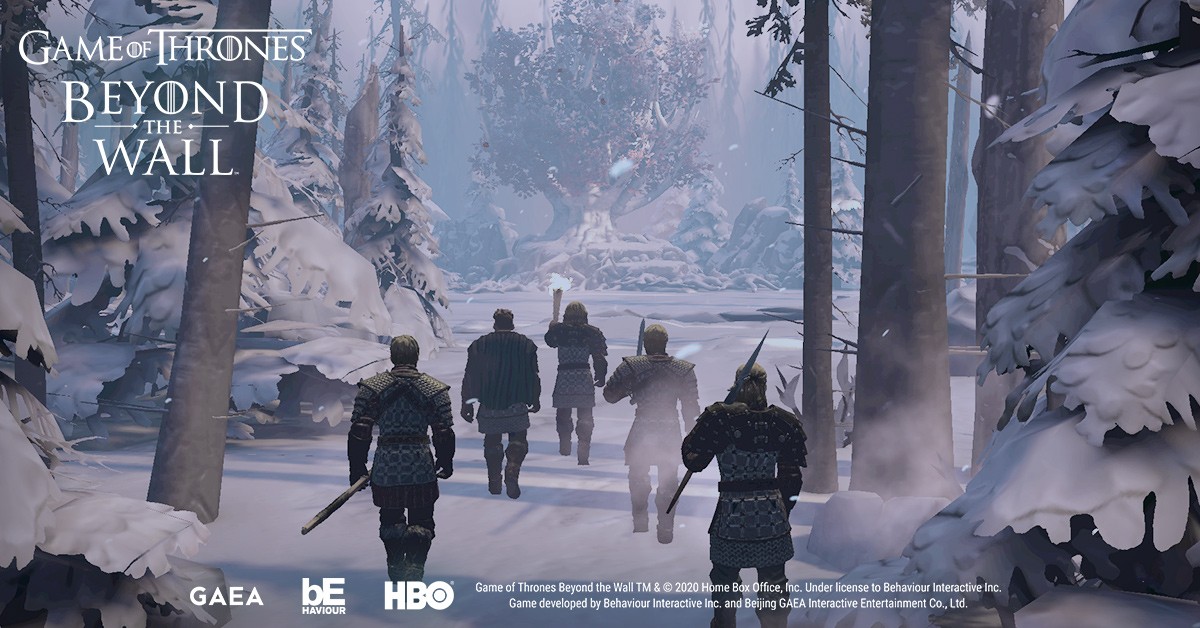 Highlight features of the game include:

Download Game of Thrones Beyond the Wall now on Google Play and the AppGallery.

- Advertisement -
Previous articleStarlink: Battle for Atlas is free to play now until April 23 on Xbox One
Next articleWar of the Visions: Final Fantasy Brave Exvius Review | More than your average gacha game