‘Genkai Chitai’ is a new work by Junji Ito, and it’s out now on LINE Manga 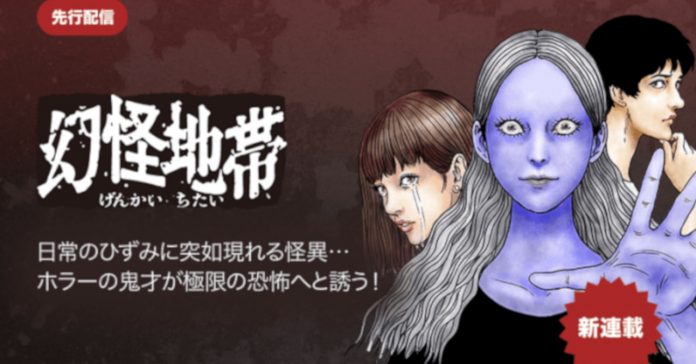 Genkai Chitai’s first chapter has been released on LINE Manga a few days ago, with new chapters releasing every first and third Wednesday of the month. Though instead of an overarching story, Ito’s new manga will be episodic. Sadly though, LINE Manga is only available in Japan. Though given Ito’s popularity, we expect Genkai Chitai to get an international English release in the future; after all, most of his other works were released internationally. 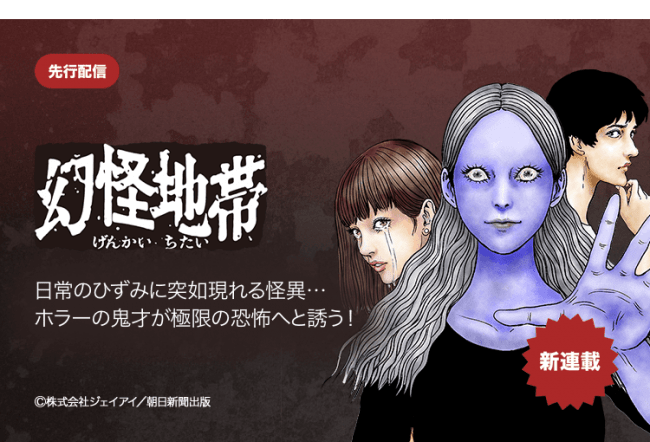 In case you’re unfamiliar, Junji Ito an esteemed manga artist well known for creating incredibly disturbing horror manga series. Unlike other horror tales which are just creepy, Ito’s works are often noted for their incredibly unique and unsettling tales accompanied by equally disturbing art. Ito’s work is so well regarded that he was tapped to develop the now-cancelled Silent Hills by Hideo Kojima (though Ito des make a cameo appearance in Kojima’s Death Stranding).

Want to start reading Junji Ito’s works? We recommend starting with either Uzamaki or Tomie, but most of his works are decent starting points as well. Be warned though, you might want to keep the lights on at night after reading any Junji Ito manga.