The Year of the Phoenix commences! 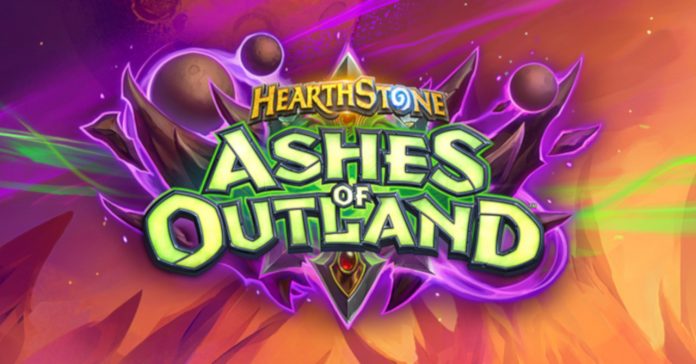 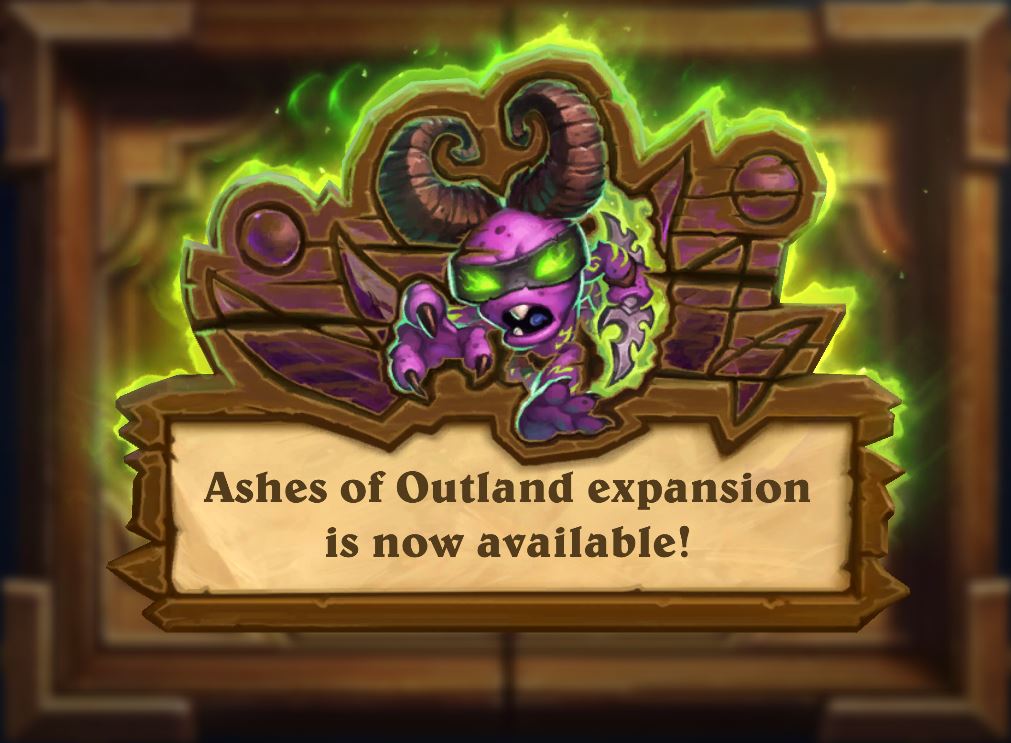 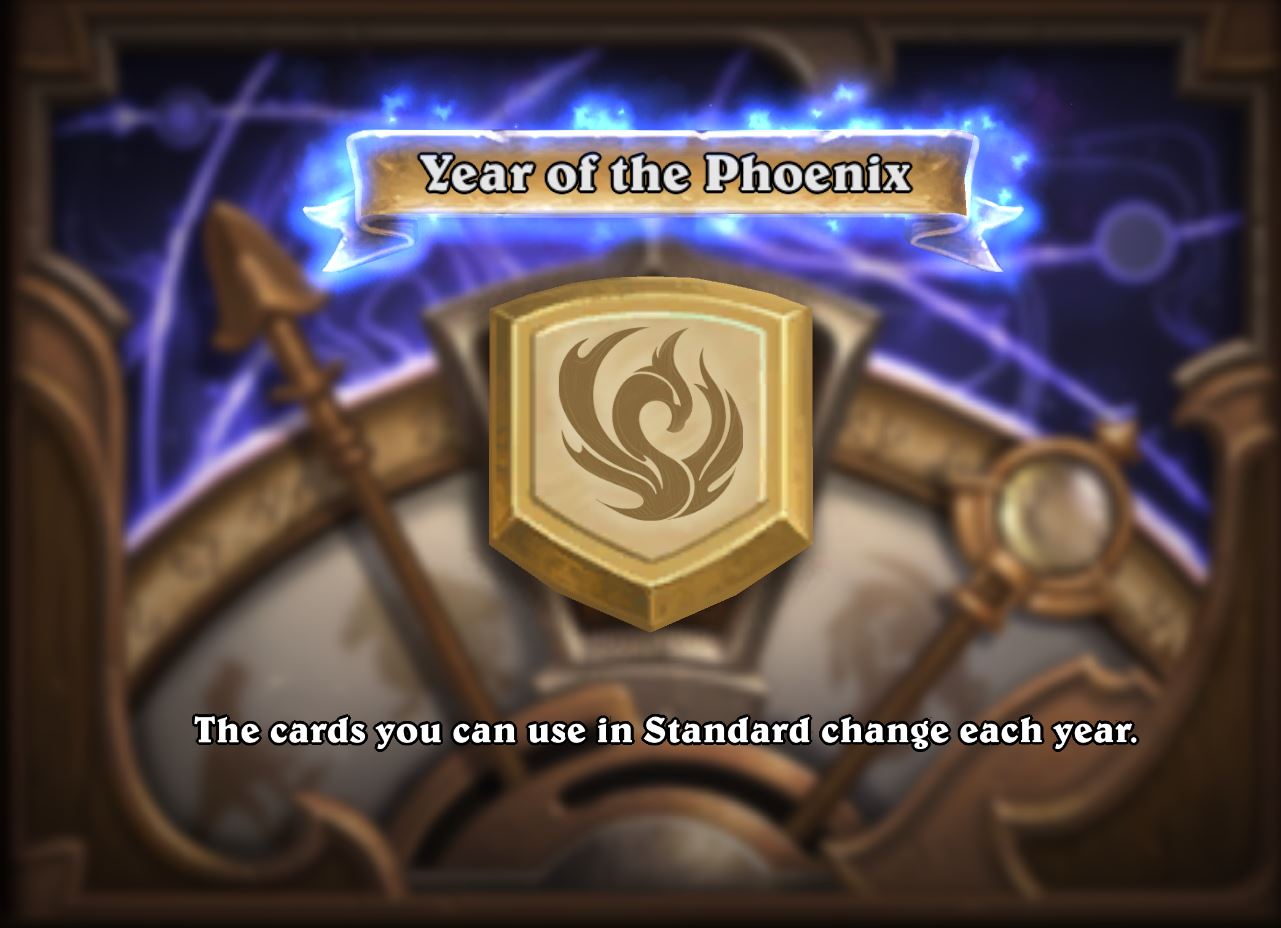 Ashes of Outland also heralds the start of the Year of the Phoenix in Hearthstone. The year will bring lots of changes to Hearthstone, including:

Ashes of Outland is available today in Hearthstone for Windows and Mac PCs; Windows, iOS, and Android tablets, and mobile phones.