How many parts will the Final Fantasy 7 Remake have?

Details have been revealed in the new Ultimania. 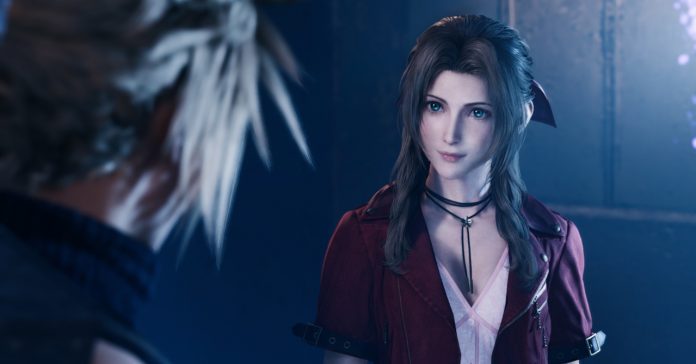 With the worldwide release of the Final Fantasy 7 Remake earlier this month, as well as the game’s recent physical release in the Philippines, there’s no doubt that a lot of players are now playing (or have finished playing) the long-awaited title. If you read about or followed FF7R news, you probably know that the game only takes place in Midgar, albeit expanded to roughly 35-40 hours.

Given that only the first few hours of the game were remade, the full Final Fantasy 7 Remake will have multiple parts. How many? Well we’re not exactly sure as Square Enix is yet to reveal how many more FF7 Remake releases they’ll release. Though a developer interview in the recently released Final Fantasy VII Remake Ultimania companion book had some interesting info regarding how many parts the game will have.

“We have a rough idea, but haven’t exactly decided yet. It’s not something we can definitively say. The widespread speculation seems to be that it’ll be a trilogy.” 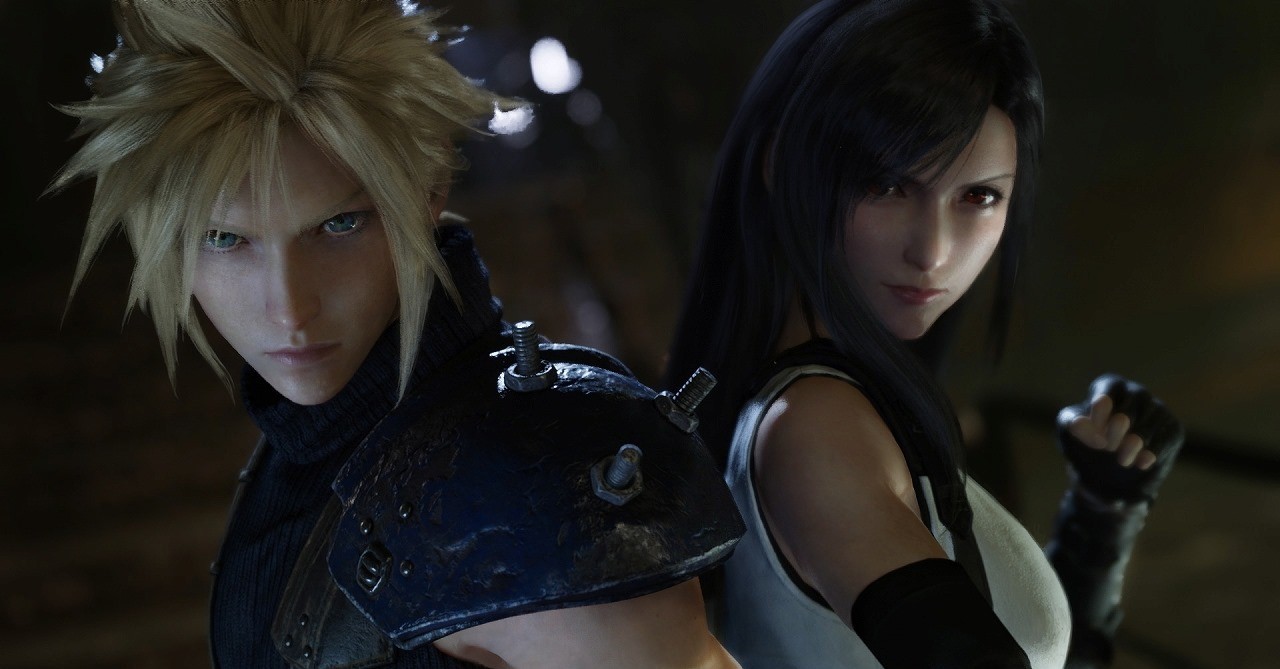 There you have it, while the developers now have some idea on how many parts the game will have, there’s no final decision from Square Enix as of the moment. Given Kitase’s statement though, a Remake trilogy might be the minimum; we won’t be surprised if there are four or more games in total.

As for when part 2 of the Remake releases, co-director Testsuya Nomura said:

“That depends on how many parts there are. If divided into bigger parts it will take a bit of time, and if into smaller parts we will be able to release it in a shorter span. Personally I’d like to release it sooner.”