Huawei announces that EMUI 10.1 is rolling out to over 30 smartphone models soon

Including the Mate 30 series, P30 series, and more. 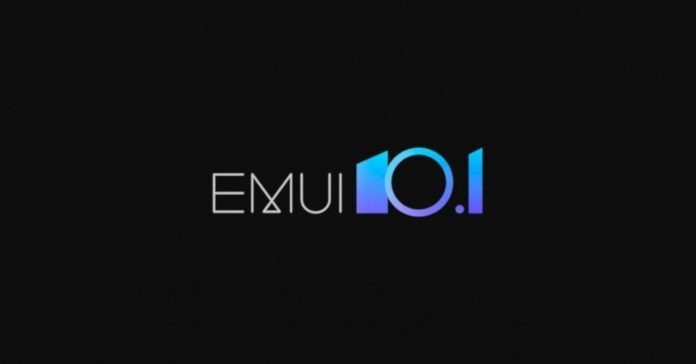 First unveiled during the P40 Series Global Launch, Huawei has recently announced that it will start rolling out the new EMUI 10.1 update to over 30 smartphone models very soon. While Huawei is yet to confirm which specific models will get upgraded to EMUI 10.1, the brand confirmed that the new UI will be available in the Mate 30 Series, Mate X, and the P30 Series.

In case you missed the official reveal of EMUI 10.1, the new Huawei interface builds upon the foundation of its predecessor to give users a better smartphone experience. One of the highlight features of EMUI 10.1 is the improvement of its user interface. With EMUI 10.1, users can initiate Multi-Window and the new Floating Window for easier multi-tasking, as well as access a multi-device control panel that lets users see every connected device in proximity.

Aside from these, EMUI 10.1 also brings the following features/enhancements: 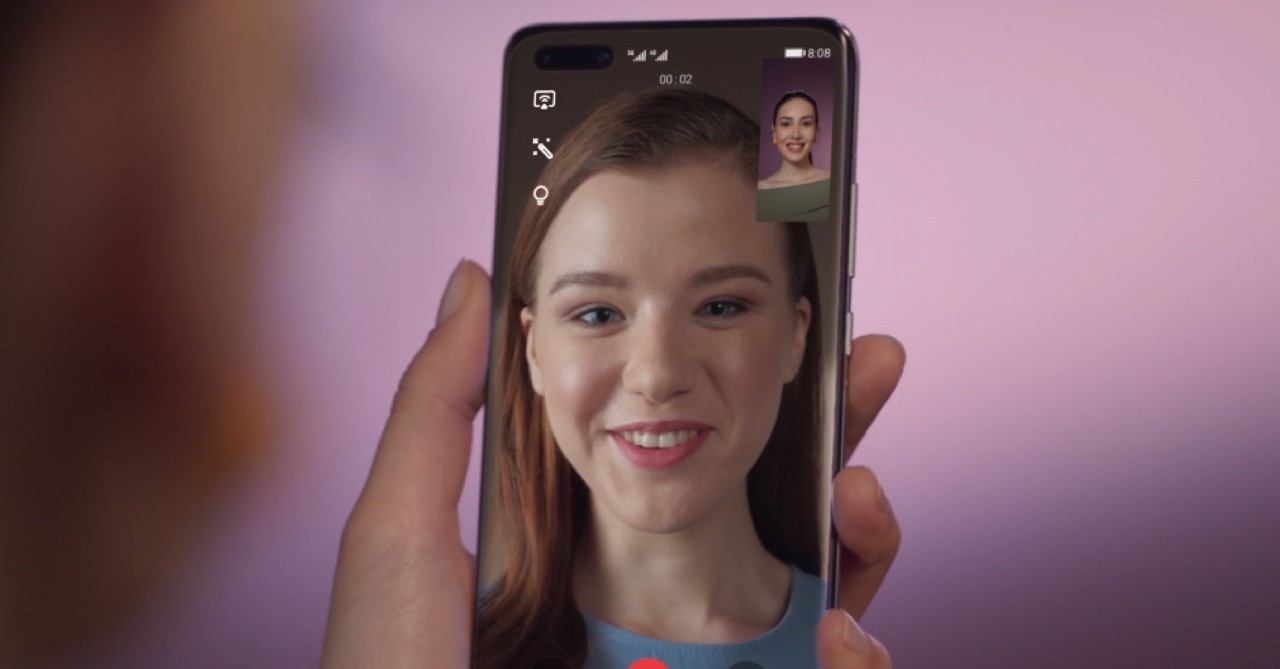 MeeTime is Huawei’s new video calling app which supports up to 1080p Full HD video calls between Huawei devices. This video calling app also comes with brightness enhancements and beautification algorithms for better video quality in low-light conditions, along with optimizations to to deliver a smooth video call experience even in sub-optimal network conditions. 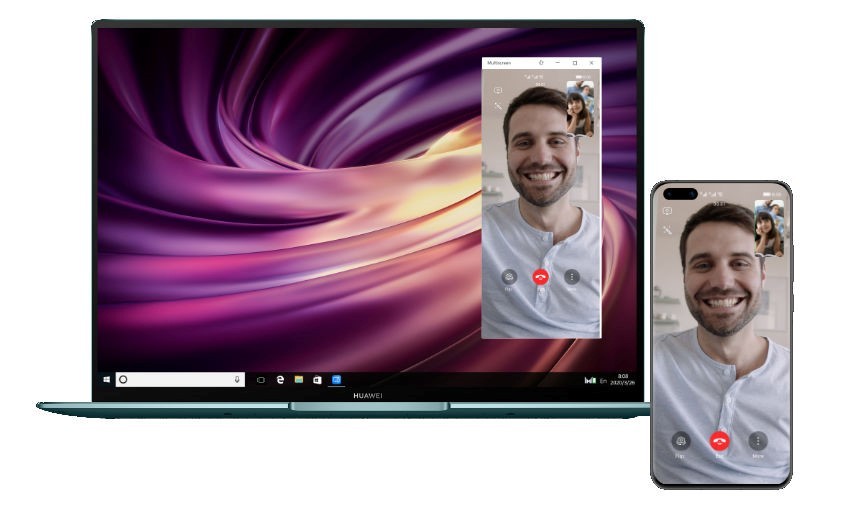 EMUI 10.1 also brings new capabilities to Multi-Screen Collaboration, enabling better integration of Huawei smartphones with Matebook laptops. For instance, users can now make or pick up video or audio calls through the Huawei PC, as well as use native PC applications to directly open files or hyperlinks on the smartphone. 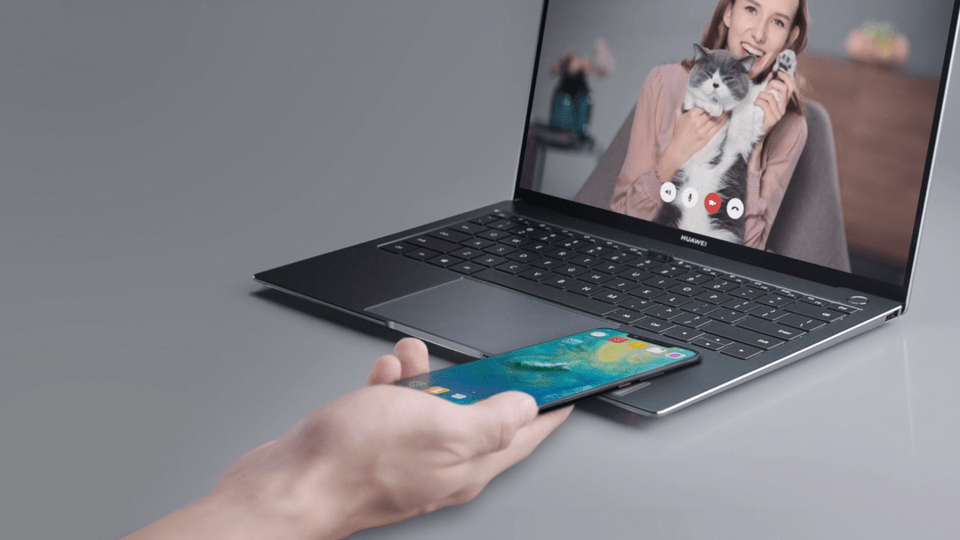 Huawei Share is also getting a boost as part of the EMUI 10.1 update. With the new update, Huawei users will be able to enjoy use native PC applications to directly open files or hyperlinks on the smartphone. The update also brings support for several third-party products.

Finally, Huawei is introducing Celia in the new EMUI update. Celia is Huawei’s own AI assistant, and it will be available soon in the United Kingdom, France, Spain, Mexico, Chile and Columbia in the first phase, with more countries to come in the future.

While the EMUI 10.1 update is still about to roll out, Huawei’s latest P40 Pro already runs on the new UI. Check out our full review of the new Huawei flagship here: