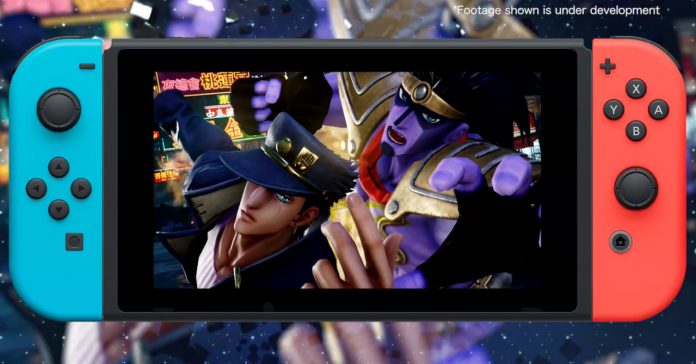 Released last year on PC, PS4, and Xbox One, Bandai Namco recently announced that the arena fighting game Jump Force is coming to the Nintendo Switch. Specifically, the game’s Deluxe Edition is making its way to the said platform sometime this 2020.

In case you’re unfamiliar, Jump Force is an arena fighting game developed by Spike Chunsoft, and it features over 50 playable characters from various Shonen Jump franchises such as Naruto, Dragon Ball, One Piece, My Hero Academia, Yu Yu Hakusho, JoJo’s Bizzare Adventure, and many more.

Alongside the announcement of the game’s Switch version, Bandai Namco also announced that My Hero Academia’s Shoto Todoroki is coming to Jump Force as part of Season Pass #2.

Season Pass #2 will be released on Spring 2020 for Jump Force Nintendo Switch.