Part of Ubisoft's initiative to keep players active while at home! 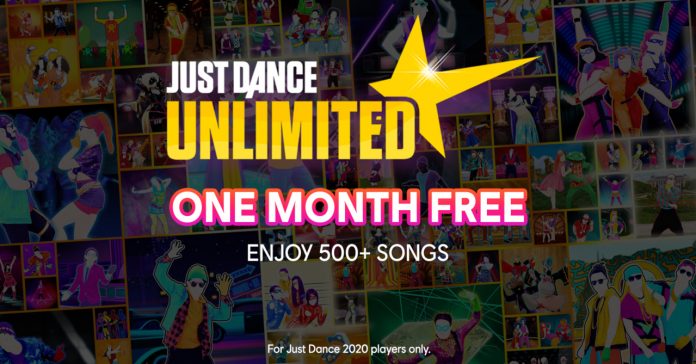 With everyone encouraged to stay at home if they can, it’s tempting to just become a couch potato at home. While just lounging around can be relaxing, it’s not exactly healthy. To get gamers moving even while at home, Ubisoft announced a series of initiatives for Just Dance 2020. 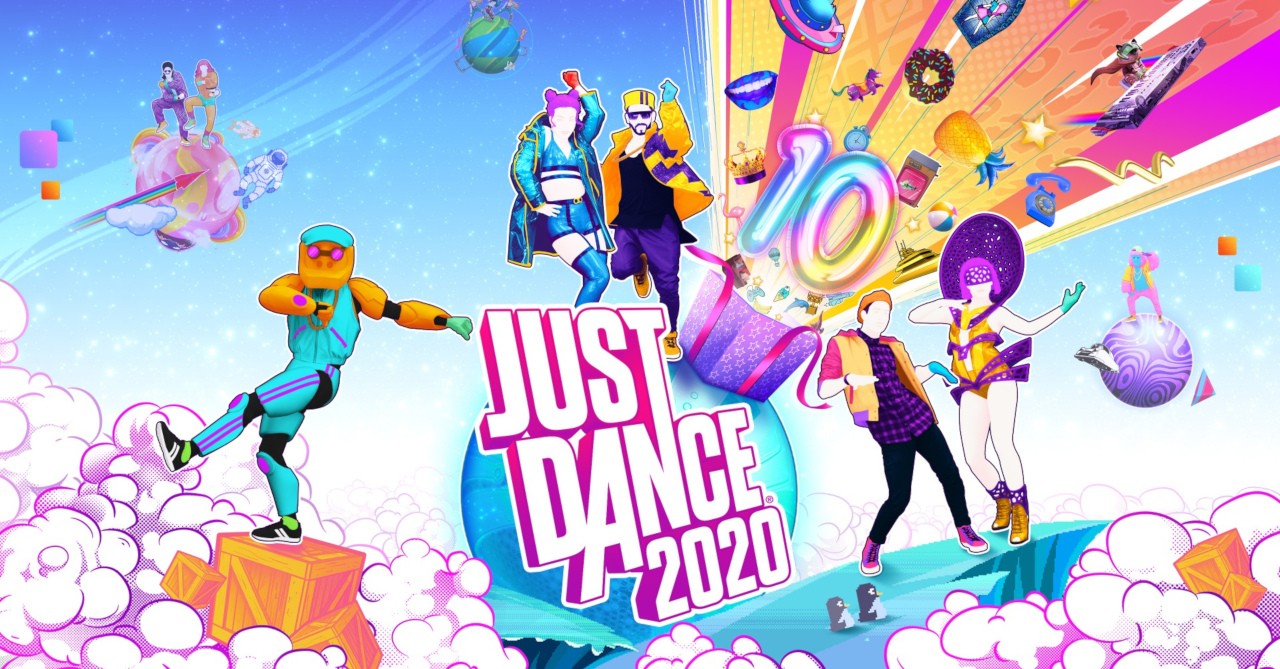 Aside from giving players free one-month access to Unlimited, Ubisoft is also giving even those who don’t own a copy of the game a chance to dance and keep active. Players who don’t have Just Dance 2020 will be able to access a host of playlists at the official Just Dance YouTube page. While these playlists won’t let you play the game per se, they’re still pretty nifty as dance/exercise guides!

Finally, Just Dance Now is also available on the iOS App Store or Google Play, and it’s an app that lets players use their smartphone as a Just Dance controller while playing the game on any Internet-connected screen (such as a laptop or a tablet).