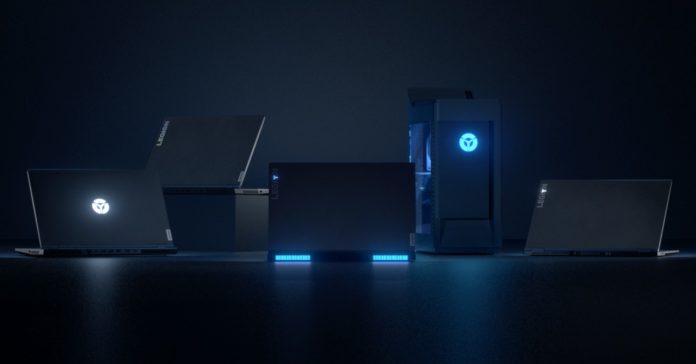 Lenovo has recently announced its new Legion gaming lineup for 2020, and it features a wealth of new gaming laptops as well as two gaming towers. All of Legion’s new gaming machines come with improved thermal management, better keyboards, and powerful internals.

For its 2020 lineup, Lenovo focused on improving its gaming range based on what gamers want from their PC. Interestingly, one of the key findings of Lenovo is that gamers actually prefer more subtle and elegant looking laptops over loud and showy gaming notebooks. In line with this Lenovo further made its new laptops sleeker, as well as simplified the naming scheme to the 3, 5, and 7 series. 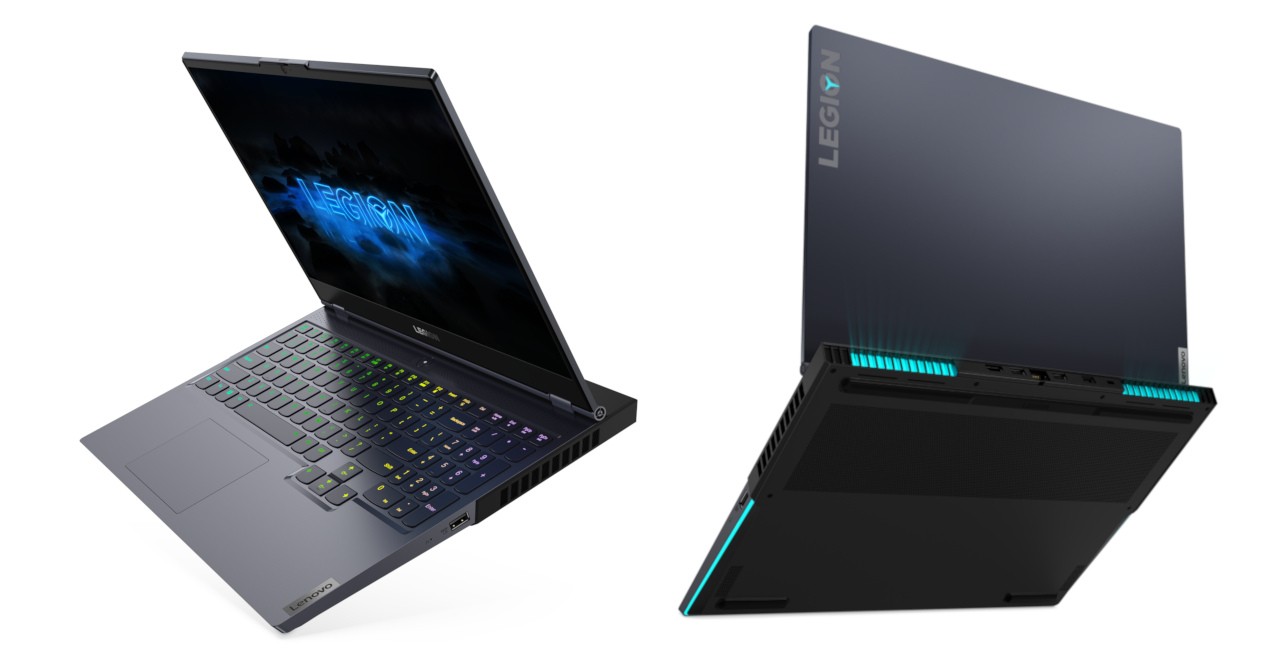 Lenovo’s new lineup for 2020 is headlined by the Legion 7i, a premium 15-inch gaming laptop that packs up to a 240Hz 1080p display (with optional G-SYNC support), a 10th gen Intel Core i7 H-series CPU, up to an NVIDIA GeForce RTX 2080 SUPER GPU with Max-Q Design, up to a 2TB NVMe PCIe SSD, and up to 32GB DDR4 memory. The 7i also features Lenovo Legion Coldfront 2.0 for improved cooling, subtle RGB accents, and a TrueStrike keyboard that provides more tactile feel along with 100 percent anti-ghosting, sub-millisecond response times.

The Lenovo Legion 7i laptop is priced starting at PHP 119,995 and will be available in the Philippines by June 2020. 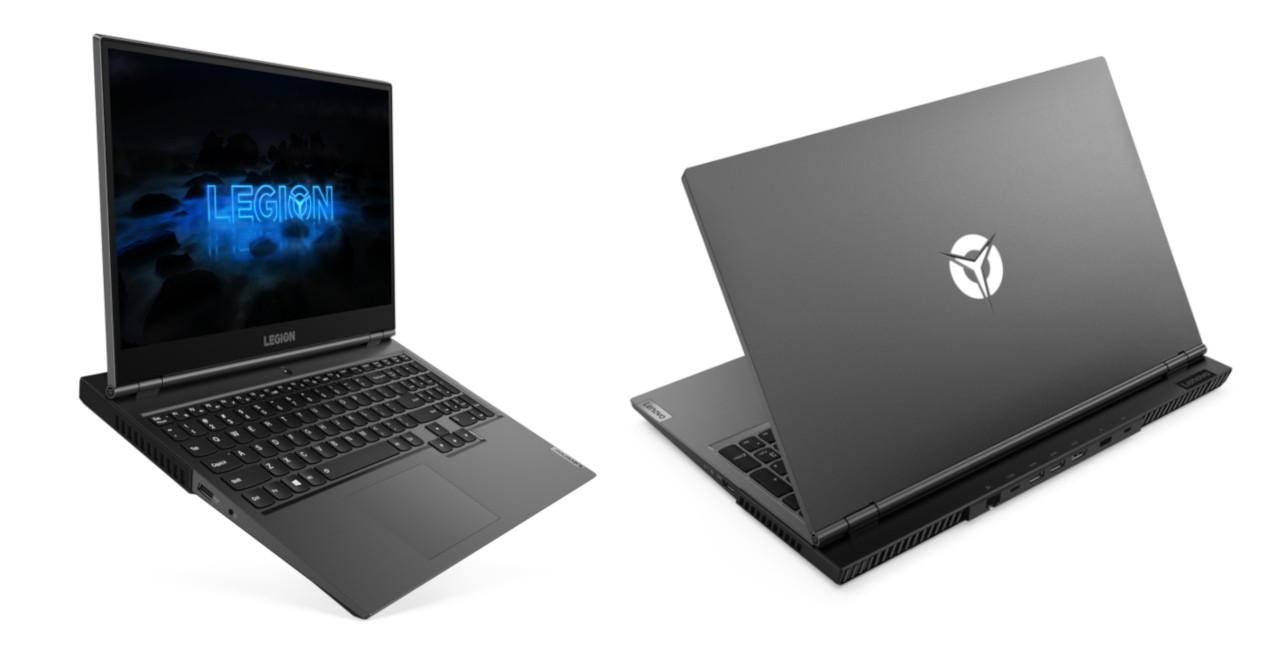 Up next, we have the Legion 5pi, a powerful yet slightly more affordable 15-inch gaming notebook. Under the hood, the 5pi packs a 10th gen Intel Core i7 H-series CPU, up to an RTX 2060 GPU, up to 32GB of DDR4 RAM, and up to a 1TB NVMe PCIe SSD. The 5pi also has a 1080p IPS display with up to a 240Hz refresh rate, a Legion Coldfront 2.0 thermal system, and a Legion TrueStrike keyboard.

One thing that makes the 5pi stand out in Legion’s new lineup is its unique logo. The 5pi features a whtie-backlit Legion “Y” logo paired with white ring, making for an interesting look that’s stylish yet minimalist. 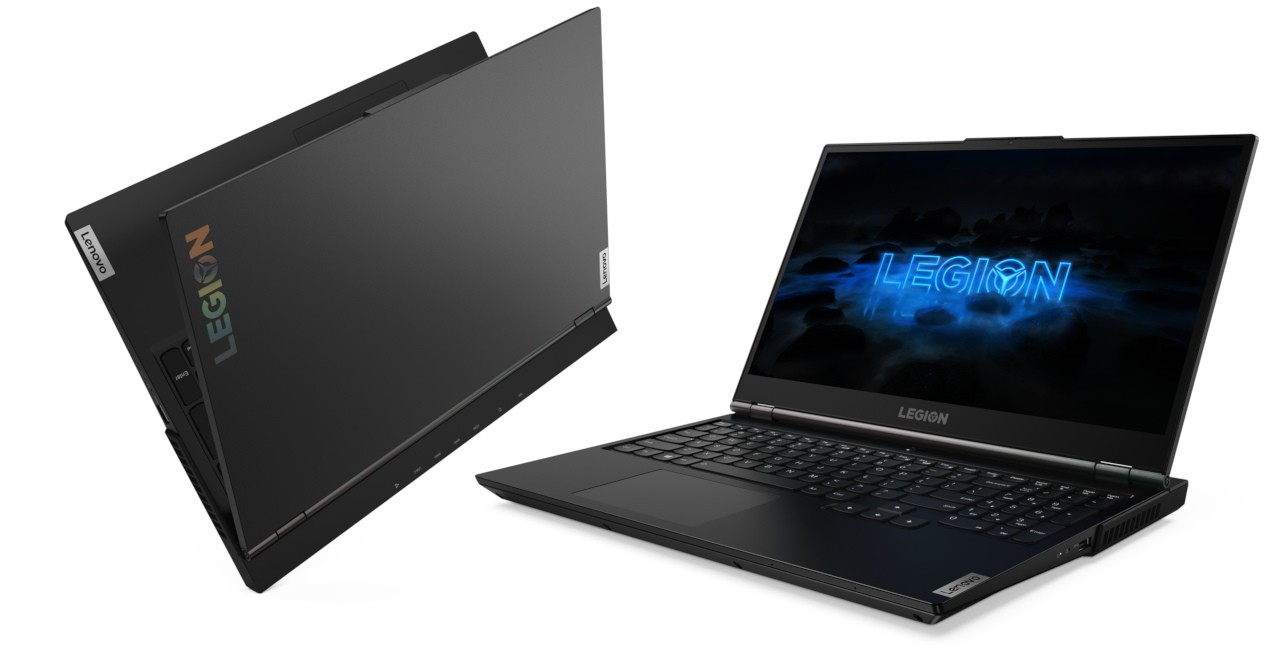 Now we have two more laptops in the Legion 5-series, the 5i and 5. While both laptops pack a Legion Coldfront 2.0 cooling system, up to 16GB DDR4 memory, a 1TB PCIe SSD storage, and up to an RTX 2060 GPU, the 5i and 5 have different CPU and display options. 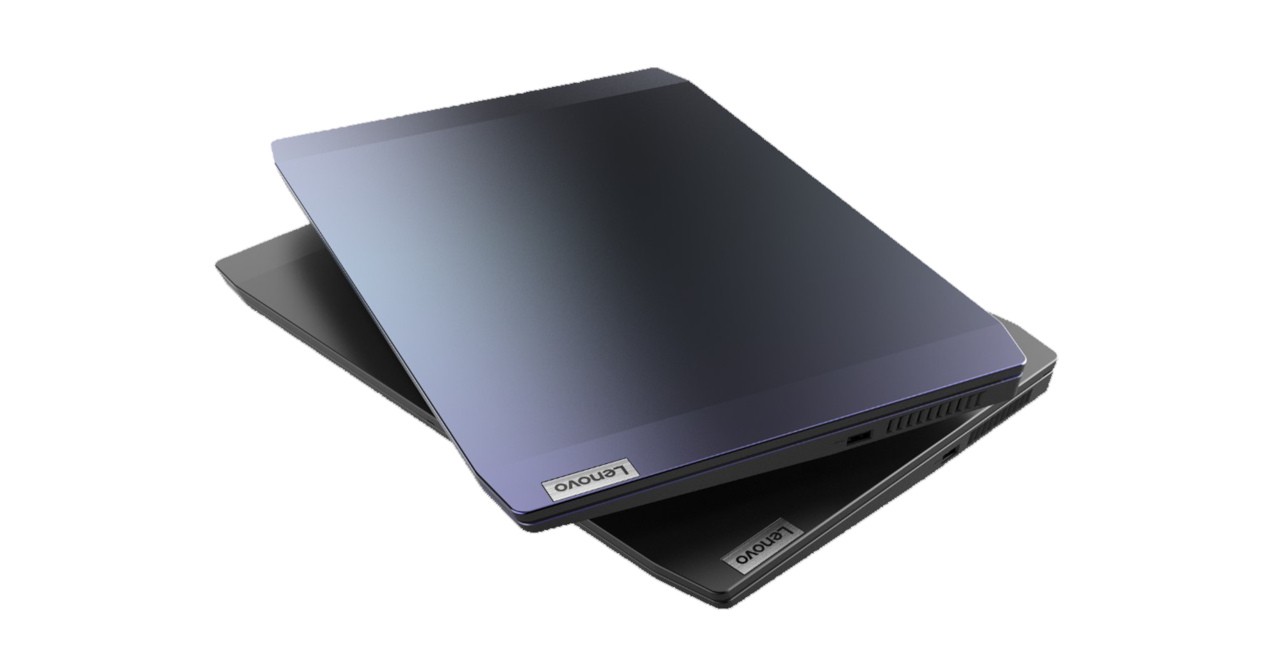 Rounding out the new laptop lineup is the IdeaPad Gaming 3i, the most budget-friendly of the bunch. The 3i’s internals include up to a 10th gen Intel Core i7 H-series CPU and up to a GTX 1650 Ti GPU. For its display, the new IdeaPad features a 15-inch 1080p screen with an option for a 120Hz refresh rate panel. 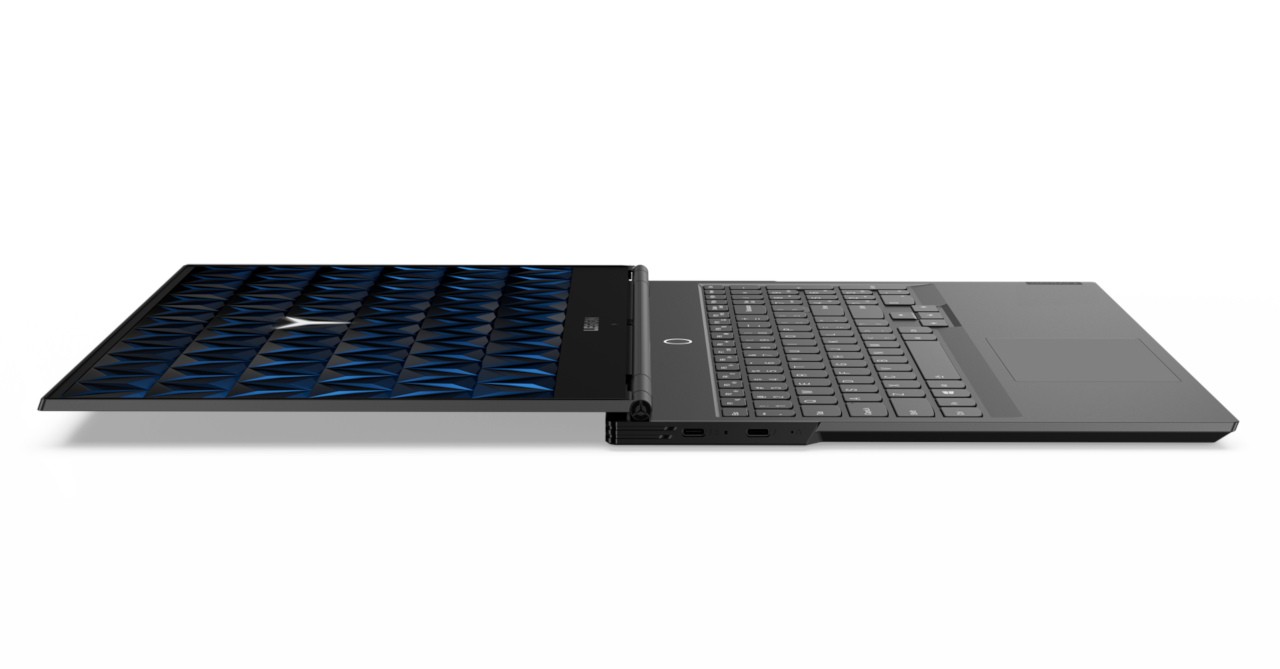 First unveiled at CES, the Legion Y740Si is a slim gaming laptop that weighs only 1.7 kg. The Y740Si has up to 15-inch 4K (3840 x 2160) display, and comes bundled with the Legion BoostStation eGPU, an external GPU that lets gives the Y740Si a quick boost in gaming performance. 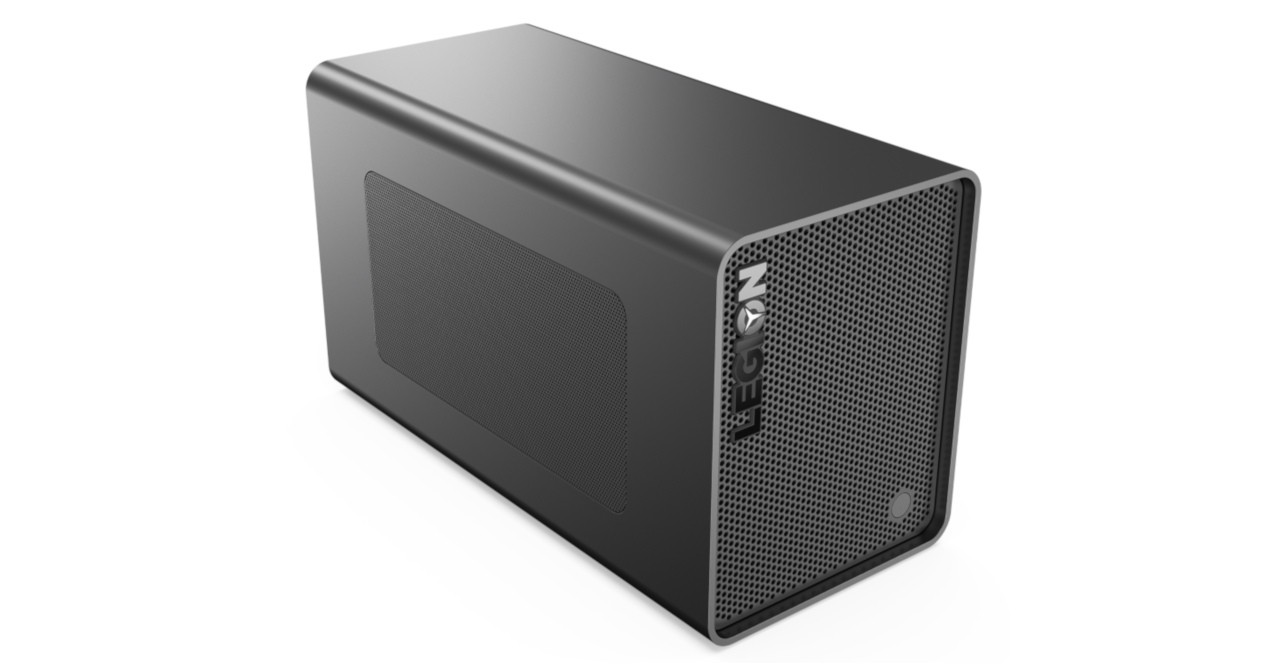 The Lenovo Legion Y740Si laptop starts at PHP 144,995, and it will come bundled with the Legion BoostStation eGPU (packing either a GeForce RTX 2060 6GB or AMD Radeon™ RX 5700 XT 8GB graphics card). The BoosStation will also be available as a standalone purchase starting at PHP 44,995. Both devices will be released in the second half of the year.

Alongside the new notebooks, Lenovo also announced two new gaming towers, the first being the Legion Tower 5i. This gaming tower packs near top-of-the-line hardware, including an RTX 2080 SUPER GPU alongside an AMD Ryzen processor. The Tower 5i also comes with the Legion Coldfront 2.0 cooling system, as well as optional RGB internal lighting to show off the PC’s internals.

The Lenovo Legion Tower 5i desktop is priced starting at PHP 72,995 and will be available by June 2020. 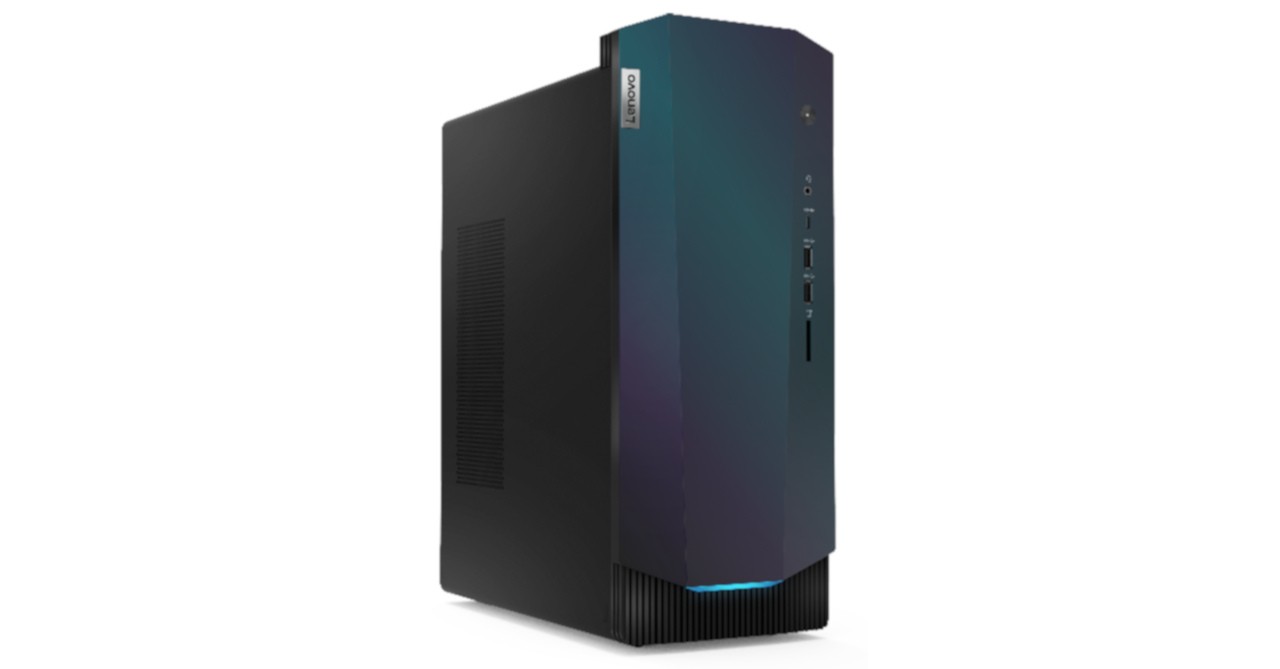