Lenovo teases the new Legion 7i and 5i gaming laptops

Both powered by Intel's 10th-gen CPUs and RTX graphics cards. 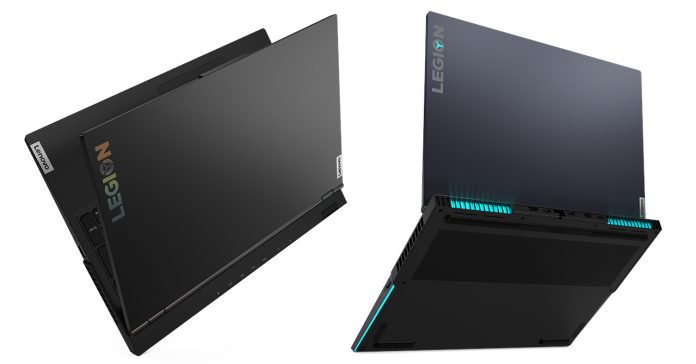 While Lenovo has yet to officially take the wraps off its new gaming laptops, the brand recently put out teaser images of two new gaming machines, the Legion 7i and 5i. Both notebooks are powered by the latest hardware, including 10th Gen Intel Core-H series CPUs, as well as NVIDIA GeForce RTX GPUs. 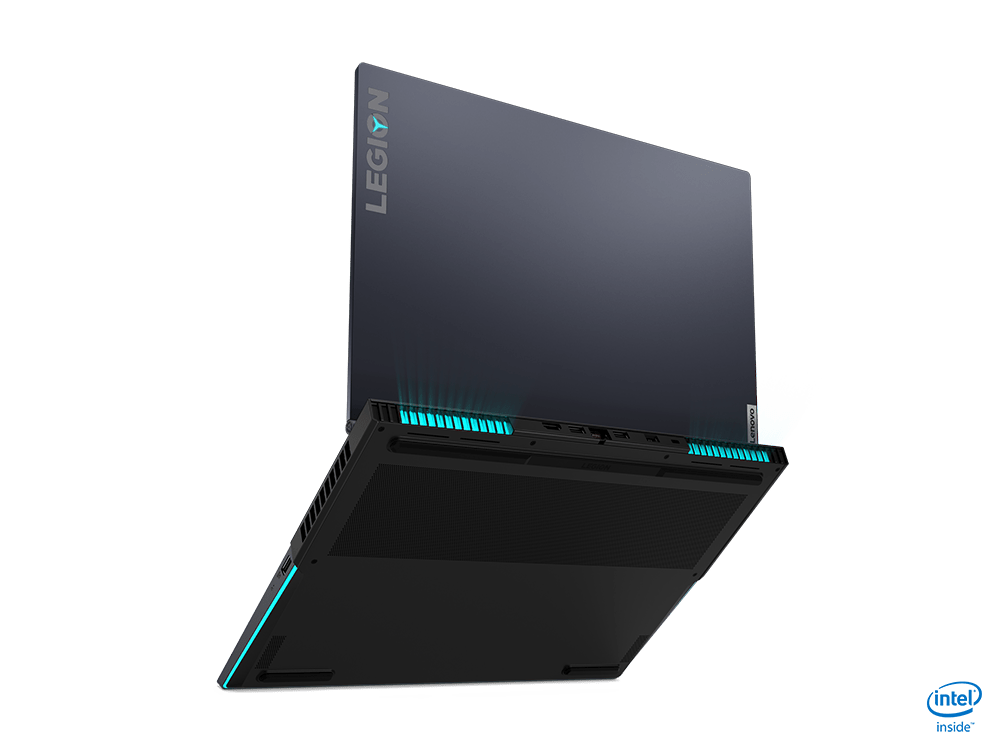 First up, we have the Legion 7i. The 7i is powered by the GeForce RTX 2080 SUPER GPU that’s paired with a new Intel 10th Gen H-Series Processor. While Lenovo is yet to reveal the laptop’s full specs, the CPU and GPU combo should mean that it’s powerful enough for today’s triple-A titles. 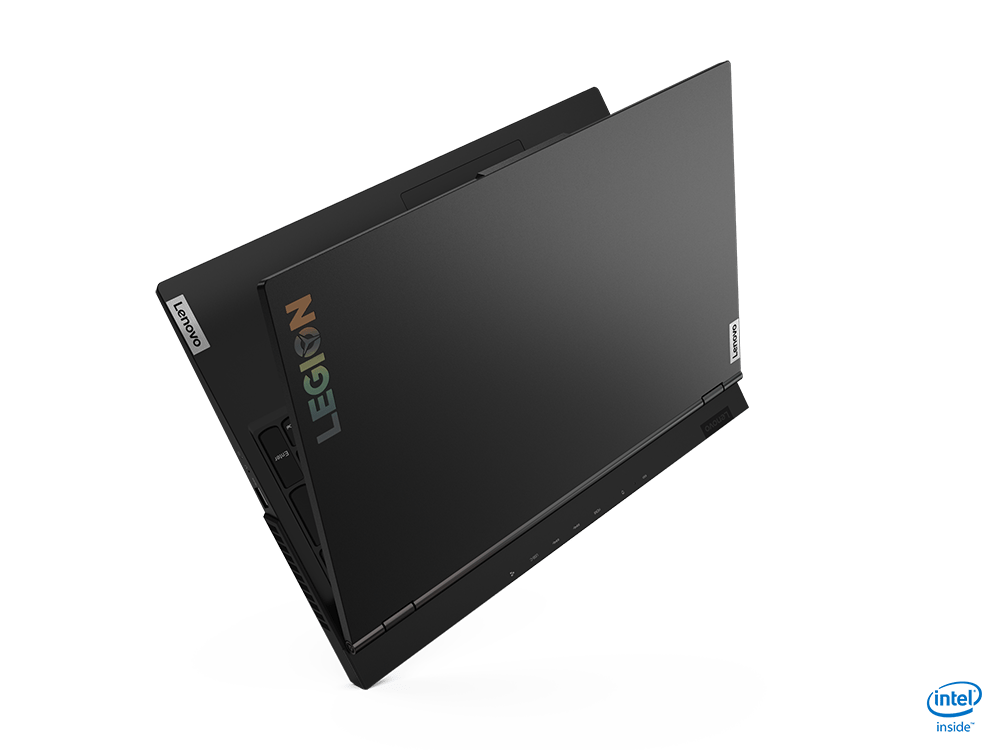 Meanwhile, the Lenovo Legion 5i is the 7i’s smaller sibling, and it will offer up to an RTX 2060 GPU and a 10th Gen Intel Core H-series CPU. The 5i and the 7i also support NVIDIA’s G-SYNC technology, which means tear-free PC gaming.

Both laptops area also the first Lenovo laptops to feature the new NVIDIA Advanced Optimus technology. Wih this tech, the GPU “dynamically detects GPU workloads and automatically connects either the NVIDIA GPU (for demanding workloads) or the IGP (for light workloads) to the display.” Basically, the Advnaced Optimus Technology will improve battery effiency.

- Advertisement -
Previous article
Get up to 75% off on various games with Ubisoft’s Spring 2020 Sale
Next article
It’s official: Final Fantasy 7 Remake will need 100GB of space on your PS4’s drive