Looking for anime to watch? Here are seven new shows streaming on Netflix this April! 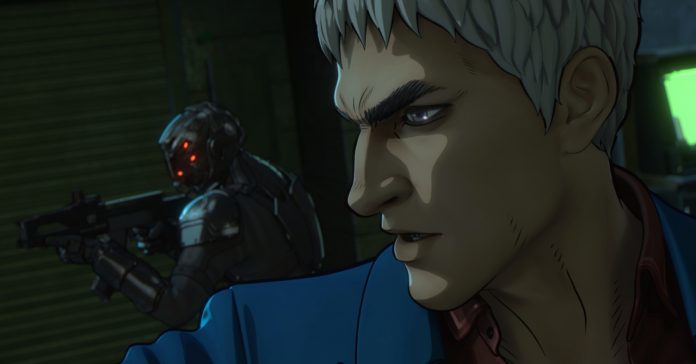 While it’s a bummer that the enhanced community quarantine in Luzon has been extended, it’s done so for a good reason (to help stem the COVID-19 outbreak). And on the bright side, it at least give us a lot more time to watch anime at home!

If you’re already running out of ideas regarding what show to watch, don’t worry as there are a lot of new anime series that are streaming on Netflix this month! Here’s a quick rundown of the anime shows that are currently streaming or will soon be available on Netflix: 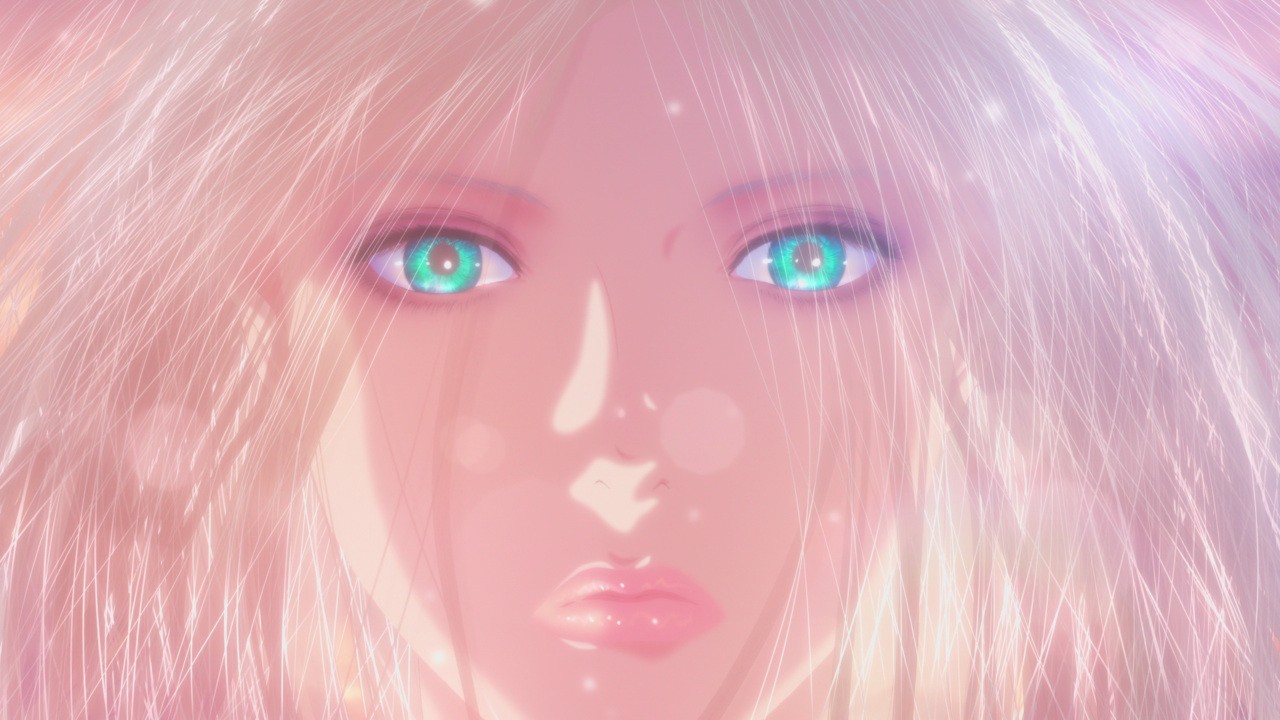 In this animated short, a young warrior and her familiar search for the sacred place said to fulfill wishes. It’s best not to anger the ancient guardians and spirits. 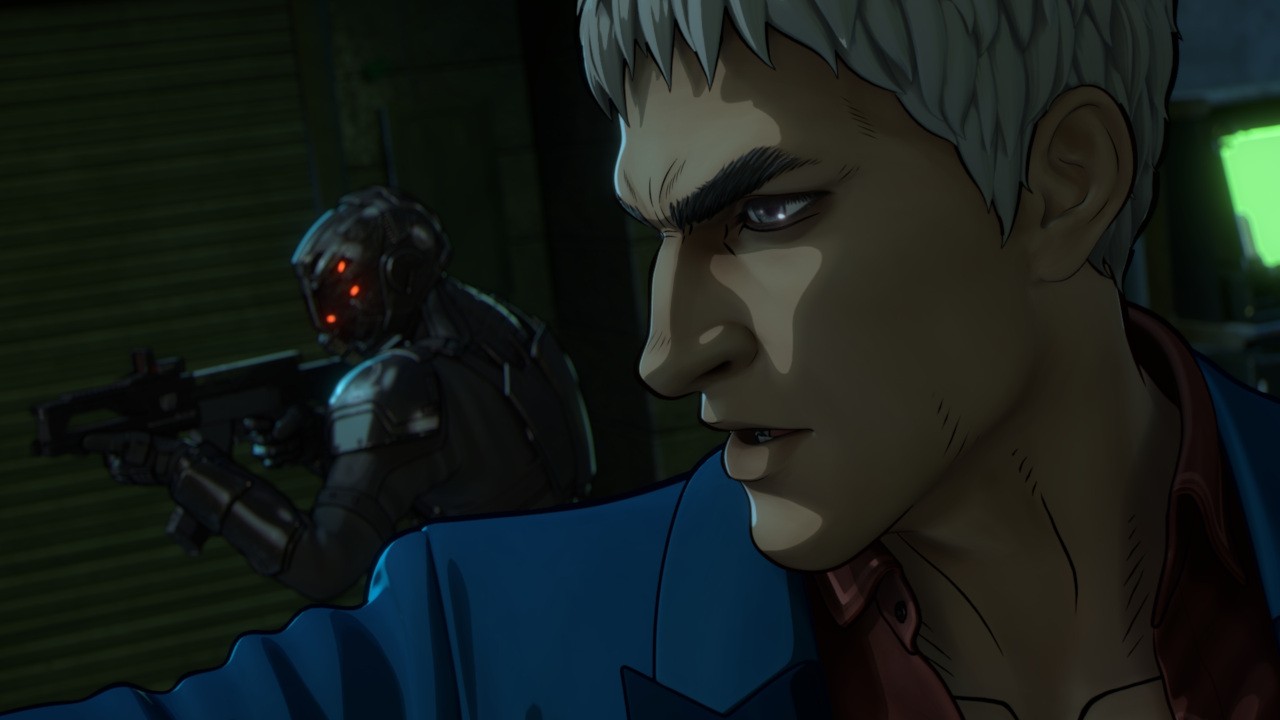 On the planet Latimer, Takeshi Kovacs must protect a tattooist while investigating the death of a yakuza boss alongside a no-nonsense CTAC.

Dai Sato, the creative mind behind Cowboy Bebop​, further explores and expands upon the A​ltered Carbon​ universe in this anime adaptation. 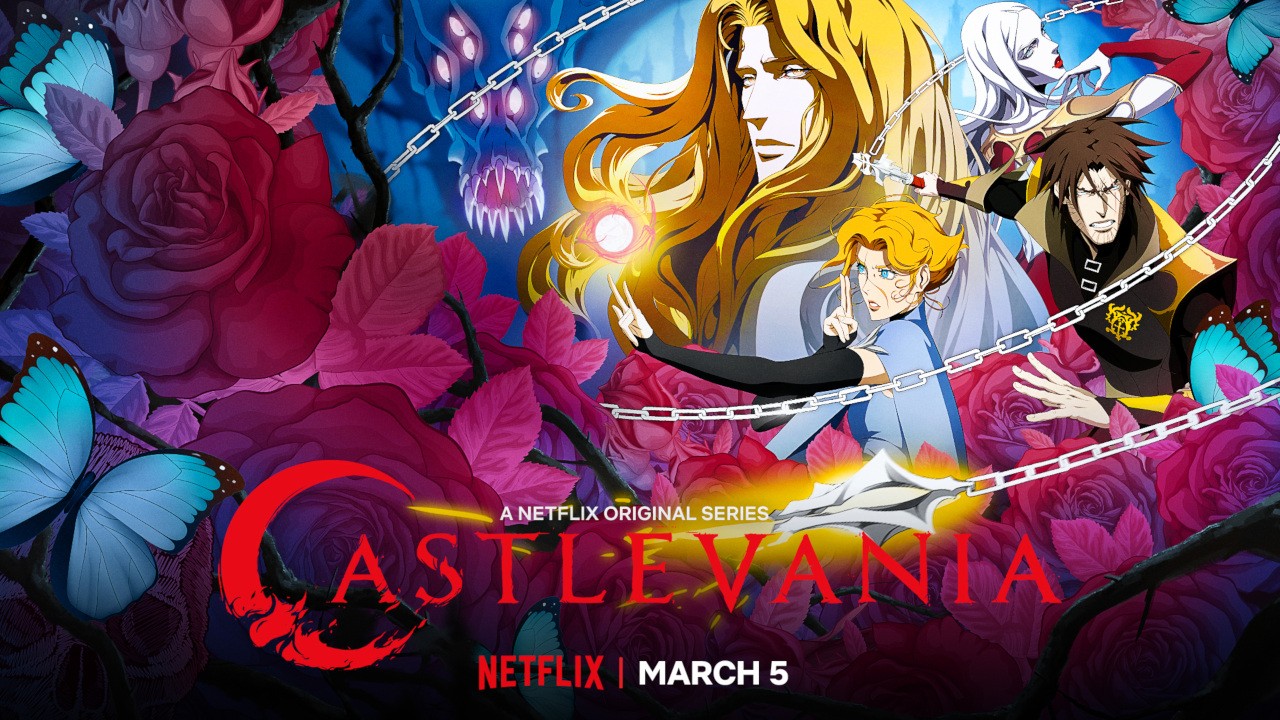 Inspired by the classic video game series, C​ astlevania ​is a dark medieval fantasy following the last surviving member of the disgraced Belmont clan, trying to save Eastern Europe from extinction at the hand of Vlad Dracula Tepes himself.

Seasons 1 to 3 available now on Netflix. 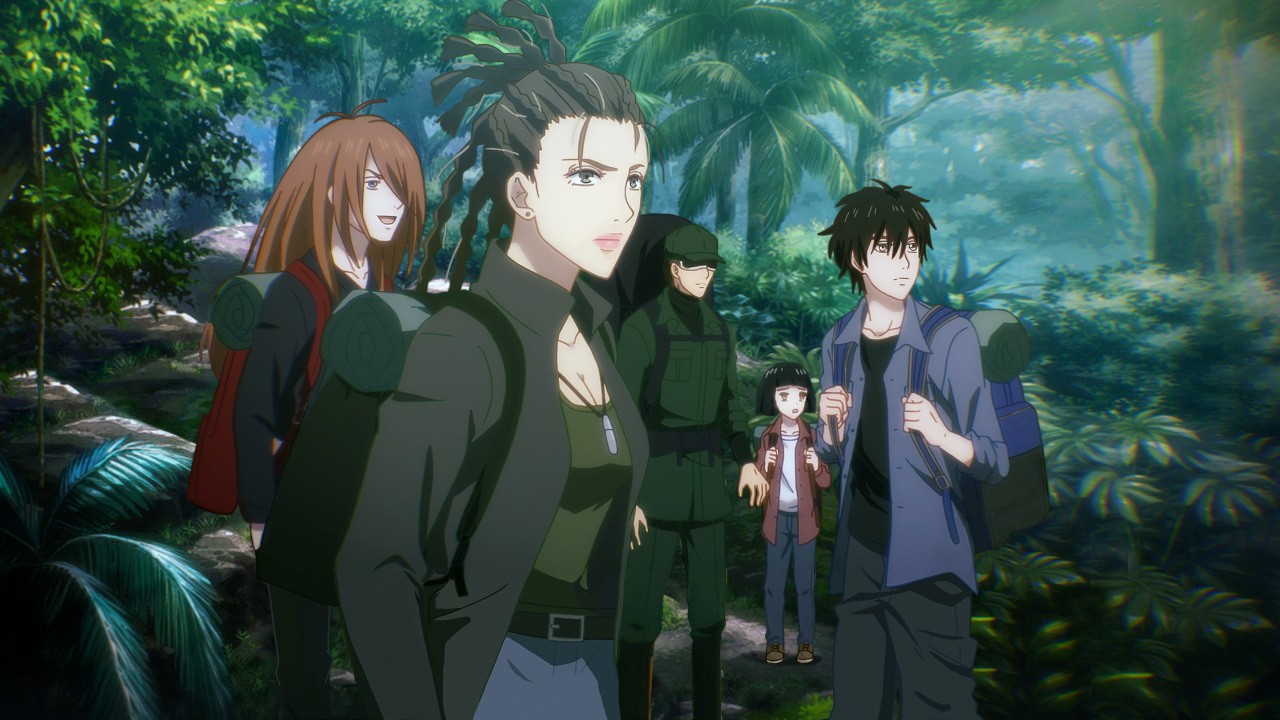 The world they knew is long gone. Their new environment is dangerous but not as deadly as their fellow humans. Based on the award-winning manga by Yumi Tamura, “7SEEDS” returns for Part 2. 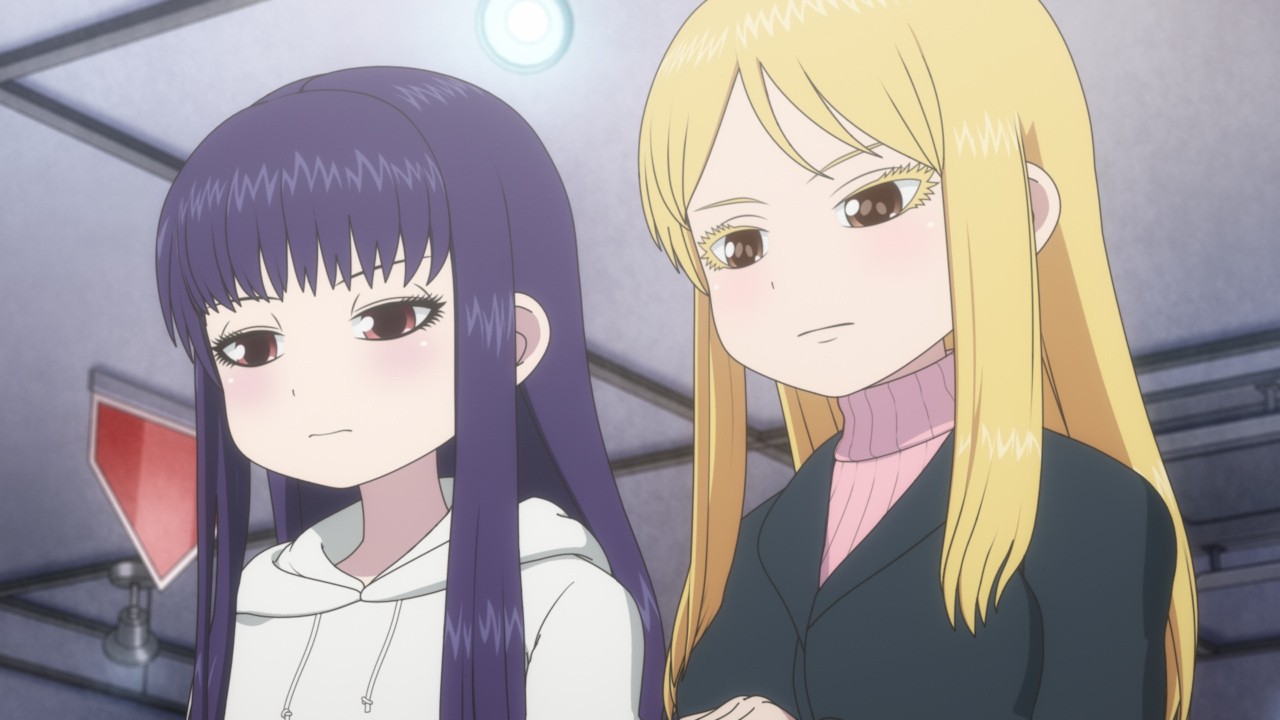 They’ve leveled up to high school, training at arcade fighting games along the way. Now Haruo, Akira and their friends face their final level. 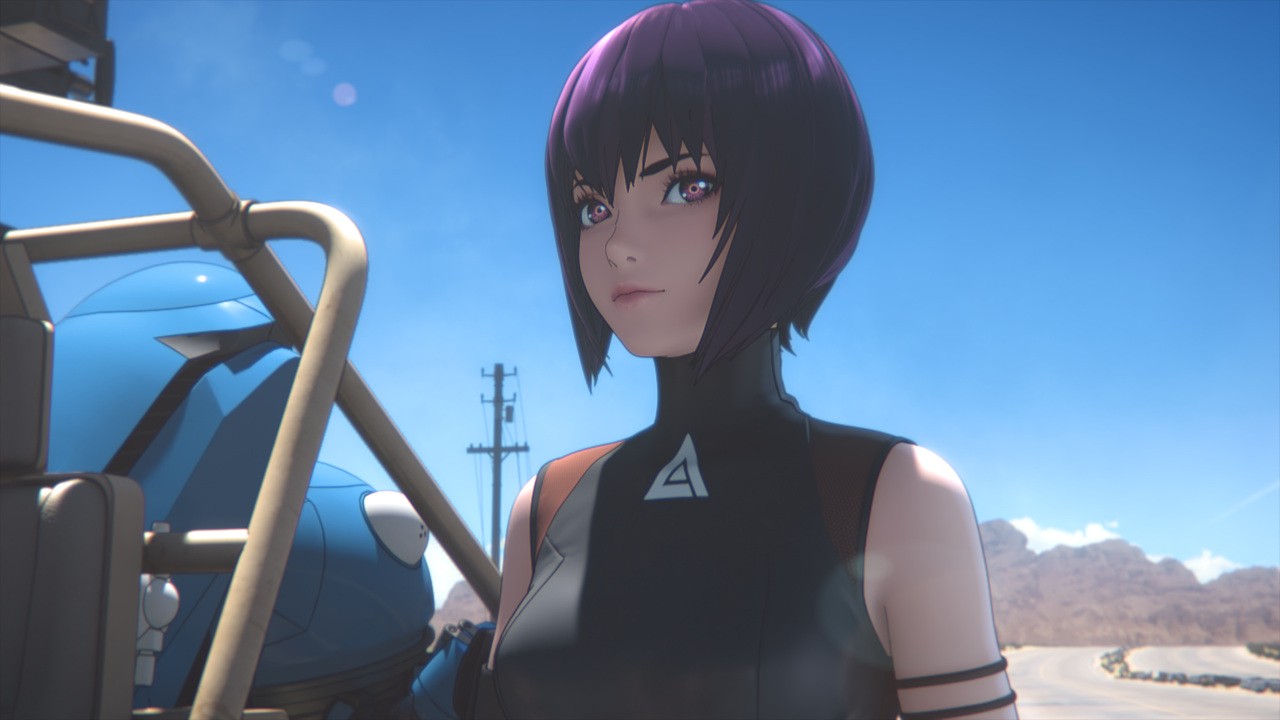 Premieres on Netflix on April 23. 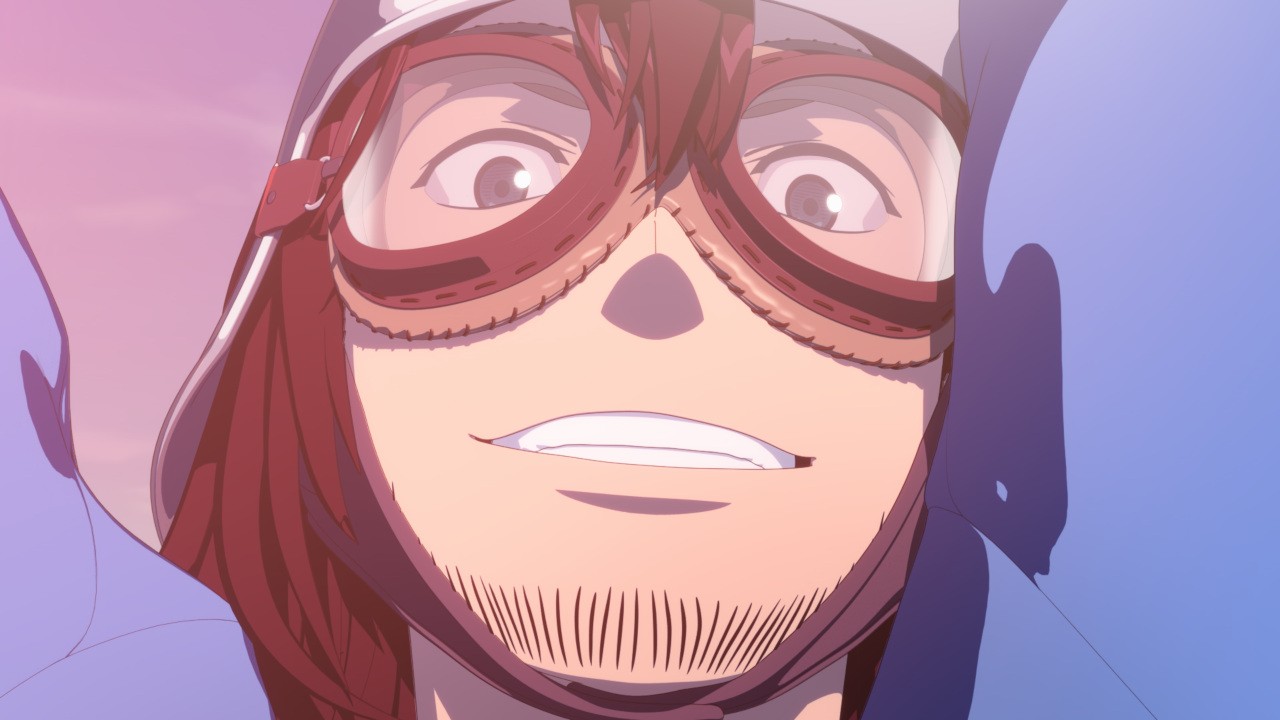 Dragons are on the menu as the crew of the airship Quin Zaza sets out on a hunt. If they fail, empty stomachs will be the least of their worries.

Premieres on Netflix on April 30.

Don’t have Netflix yet? Create an account now to start your 30-day free trial at Netflix.com.