Expect these to release in the Philippines in the next couple of months. 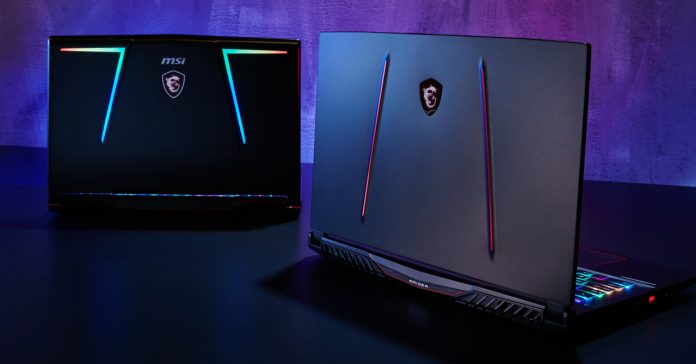 MSI recently announced three new gaming laptops that are coming to the Philippines soon, the GS66 Stealth and the  GE66 Raider. Alongside these new laptop, MSI also unveiled the refreshed version of the GE75 Raider and GT76 Titan. All four laptops pack the lastest Intel 10th generation processors, as well as NVIDIA RTX GPUs. 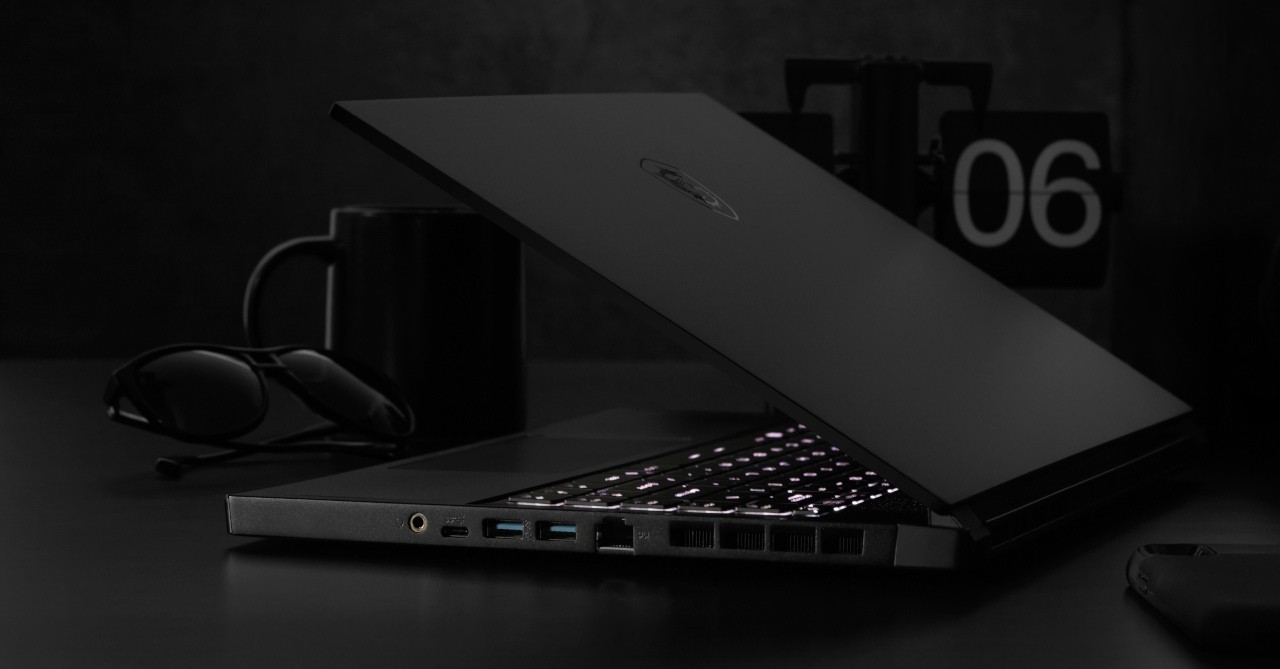 The first of the two new MSI laptops is the GS66 Stealth, a fully blacked-out gaming machine that packs powerful internals and a massive battery, all while having a slim and portable form-factor. 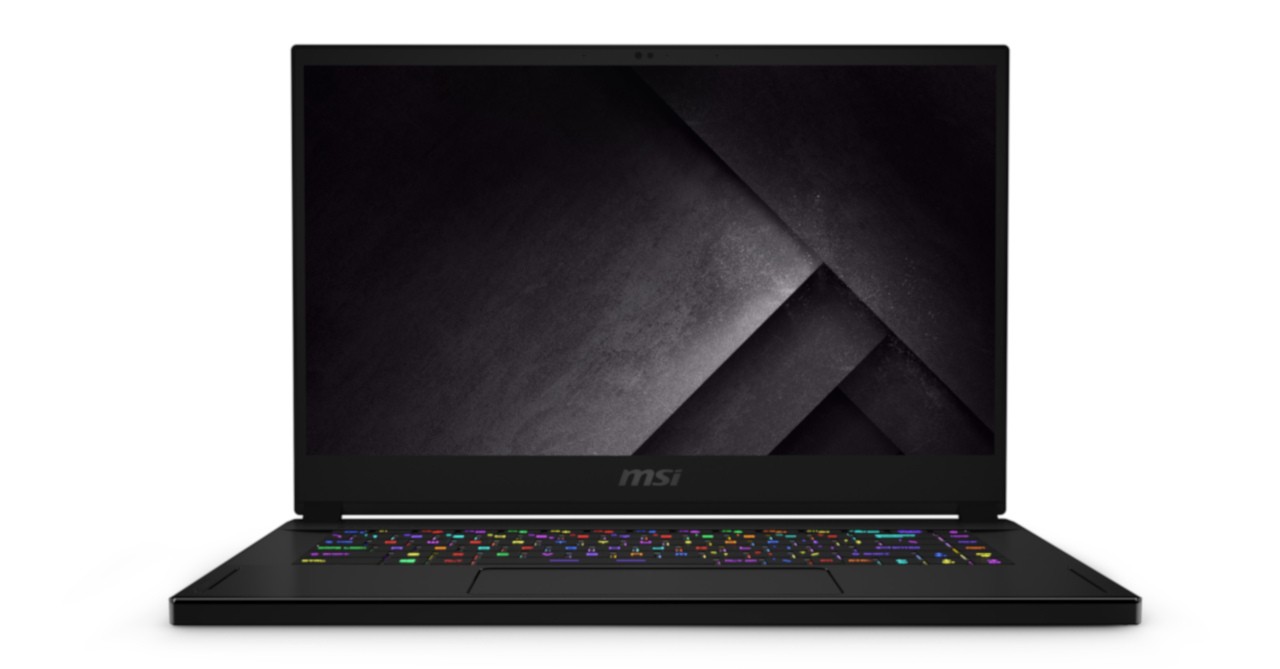 The GS66 Stealth features an Intel 10th gen Core i7 processor, up to an NVIDIA GeForce RTX 2070 GPU, a 15.6” FHD 240Hz IPS-level display, a per-key RGB keyboard by SteelSeries, and dual DDR4 memory slots that can support up to 64GB of RAM. While it’s a powerful laptop, its highlight feature is no doubt its 4-cell, 99.9Whr battery! Thanks to its massive battery, the GS66 Stealth is said to last for up to 9 hours on a single charge with regular use (such as office work).

The GS66 Stealth will be released in the Philippines in Q2 or early Q3, with a starting price of around PHP 145,000. 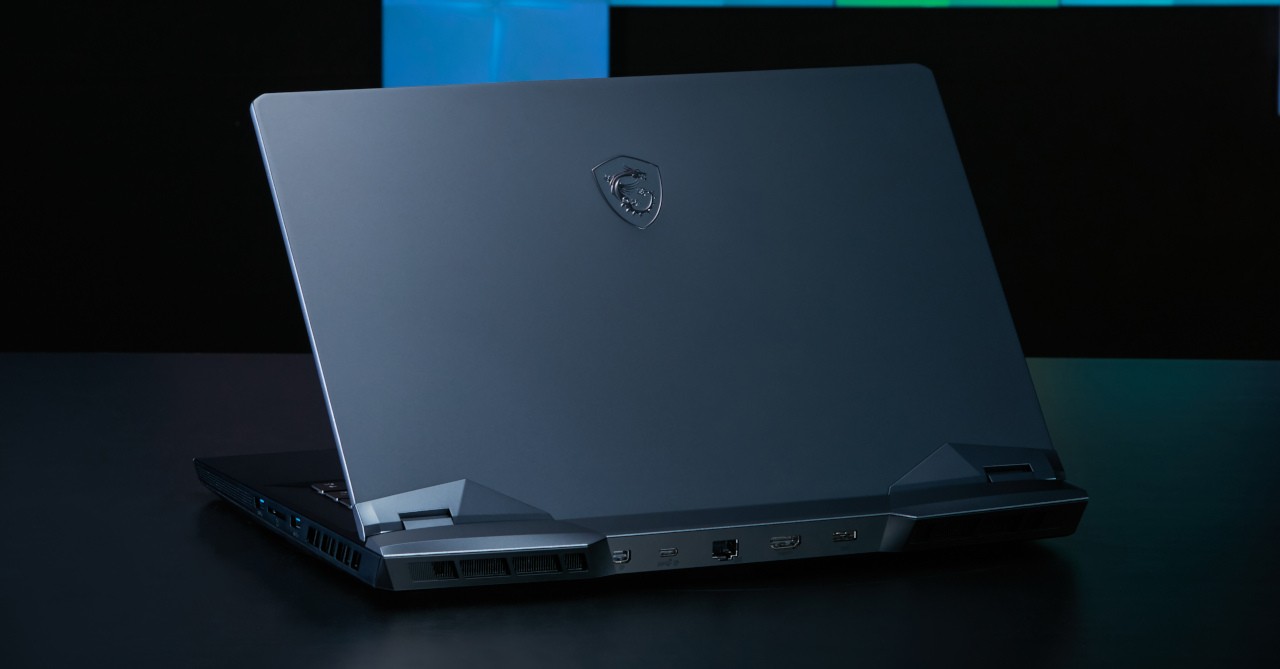 Up next we have the GE66 Raider. This new gaming laptop packs up to a 10th gen Intel Core i9, up to an RTX 2070 SUPER GPU, a 15.6” FHD 240Hz IPS-level display, and a per-key RGB keyboard by SteelSeries. These specs should make the GE66 Raider powerful enough for even the most demanding titles. 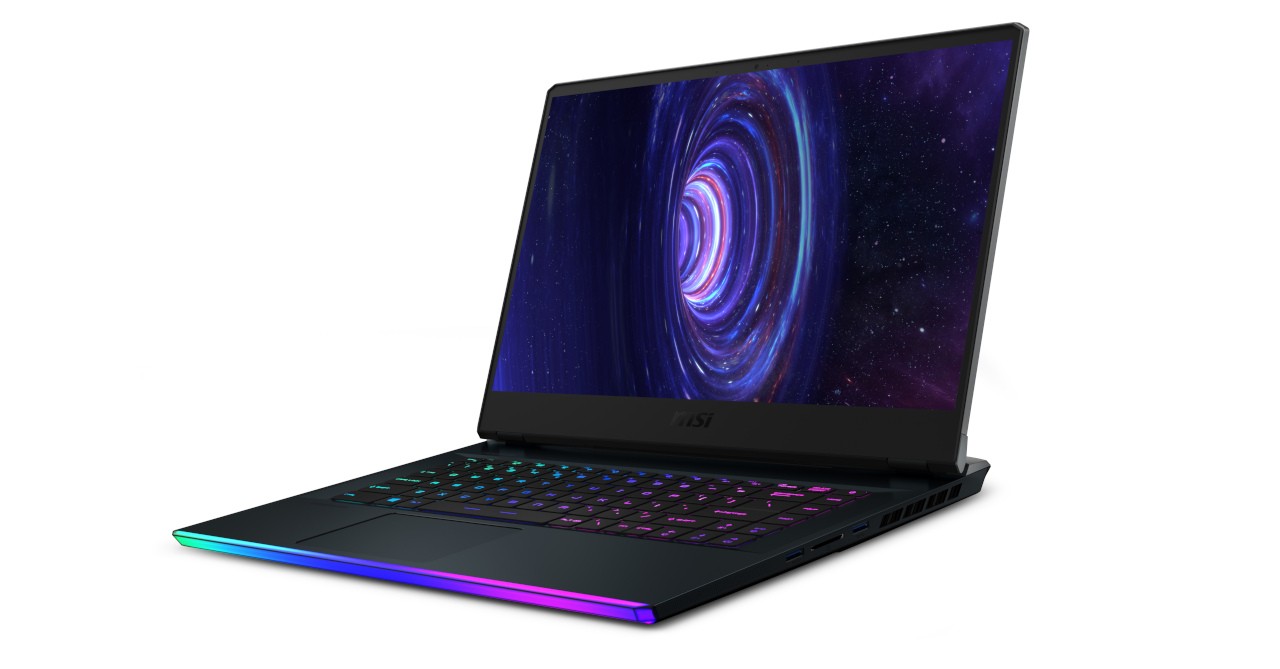 The highlight features of the GE66 Raider though are its novel light bar and FHD webcam. This gaming machine packs a light bar called the Mystic Light which can display 16.7 million colors, creating one cool-looking laptop. As for its webcam, the GE66 Raider has a 1080p web camera, making it a good match for game streamers.

The GE66 Stealth will be released in the Philippines in Q2 or early Q3, with a starting price of around PHP 160,000. 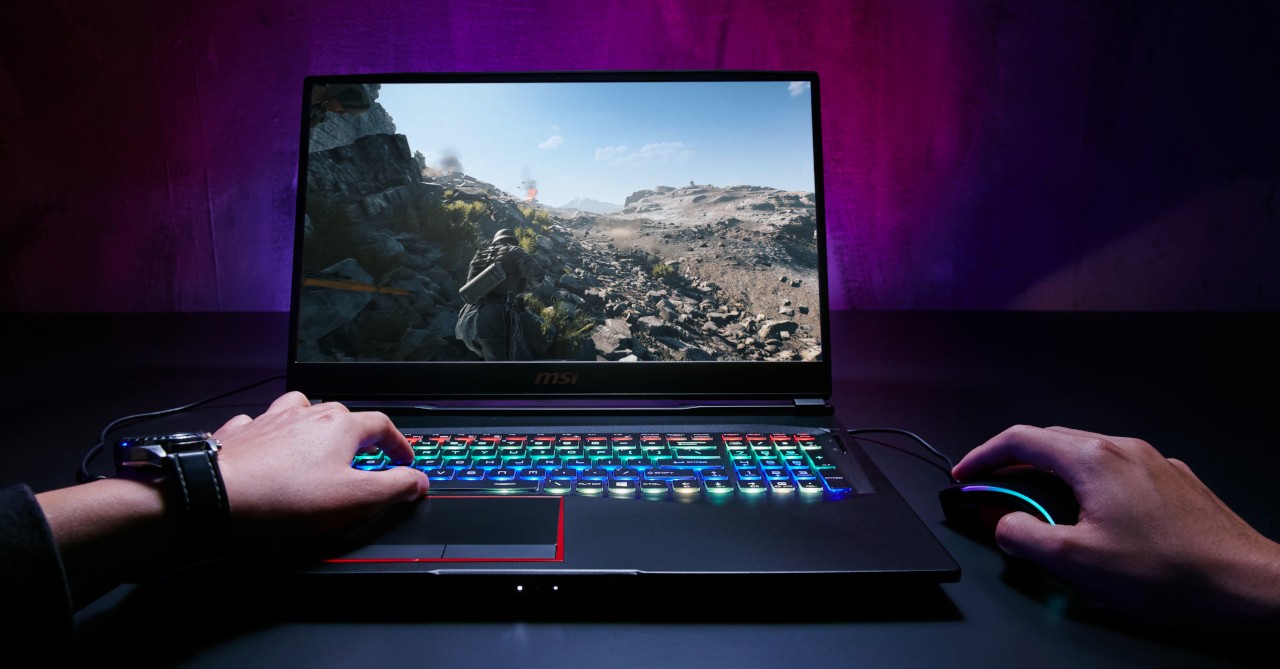 Now we move on to the two refreshed MSI laptops, the first being the GE75 Raider. The GE75 Raider has a large 17.3” FHD 240HZ IPS-level display, up to an Intel Core i9 10th gen processor, an RTX 2080 SUPER GPU, and a per-key RGB keyboard by SteelSeries. 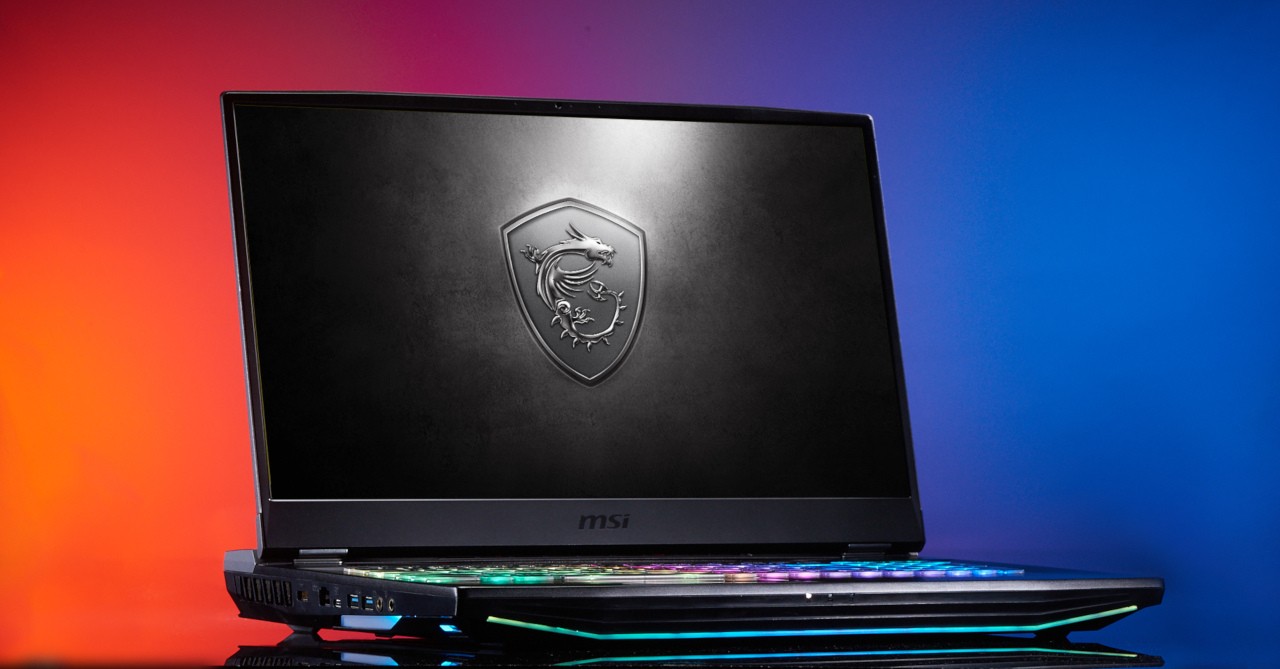 MSI is yet to announce pricing and availability information for the GE75 Raider and GT76 Titan.