My Hero Academia gets renewed for a 5th season! 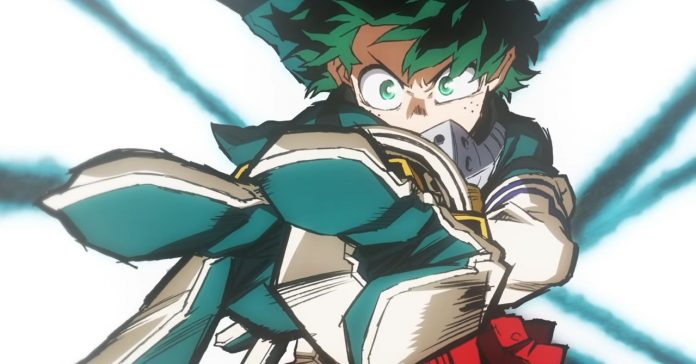 Season four of My Hero Academia (BNHA) has recently come to a close with its 25th and final episode (88th episode in the anime series overall) which aired in Japan yesterday. Of course, the series’ story is far from over, with the manga still ongoing and currently 266 chapters strong.

Given the series’ ongoing popularity, it was revealed after the last episode of season 4 that My Hero Academia has been renewed for a fifth season. A BNHA season five teaser video was also published on the official TOHO YouTube channel:

Alongside the new trailer, the first teaser poster for the season has also been released along with its tagline “new —— is awaking.”

While a season five for My Hero Academia has been confirmed, there’s no word yet on a release date for its first episode. Given that season four started airing in October 2019, we speculate that the earliest date for season five’s airing is October of this year. Considering the ongoing COVID-19 pandemic though, we won’t be surprised if the anime gets delayed to 2021.

BNHA’s season five announcement is great news for anime-only fans of the series, as well as for manga readers who want to watch even more of their favorite moments in their full animated glory. Though BNHA’s season five renewal doesn’t exactly come as a surprise, especially considering the series’ popularity, both in Japan and internationally.