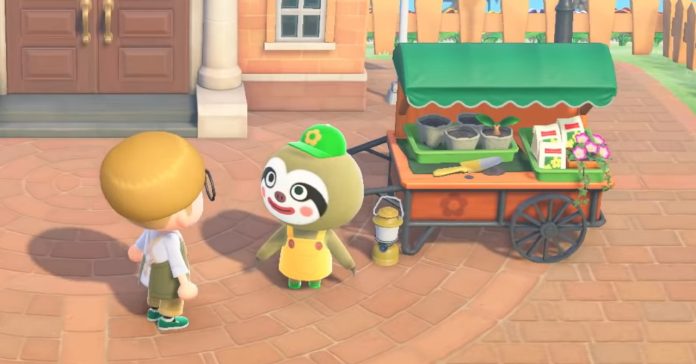 Nintendo recently announced a big update for Animal Crossing: New Horizons, and it brings a ton of new in-game content, all for free! The update goes live tomorrow, April 23 (US time) and it brings two new merchants, as well as four upcoming seasonal events that will run from April to June.

The two new merchants that are part of the new AC:NH update are Leif and Redd, characters that are surely familiar for long-time fans of the series given that both have appeared first in previous Animal Crossing games. Leif, who made his first appearance in New Leaf, is a sloth with a garden shop that sells various seeds and saplings. Meanwhile, Redd is a fox that counterfeit artwork and illicit furniture. Redd first appeared in the original Animal Crossing.

The new Animal Crossing update goes live for all players on April 23 (probably April 24 for Philippine AC:NH players), so better get your Switch ready!

Still thinking of getting Animal Crossing: New Horizons? Check out our full review of the game:

Animal Crossing New Horizons Review | The Vacation We All Need

- Advertisement -
Previous article
Huawei announces that EMUI 10.1 is rolling out to over 30 smartphone models soon
Next article
Legends of Runeterra launches on PC and Mobile on May 1