Along with a wealth of new features. 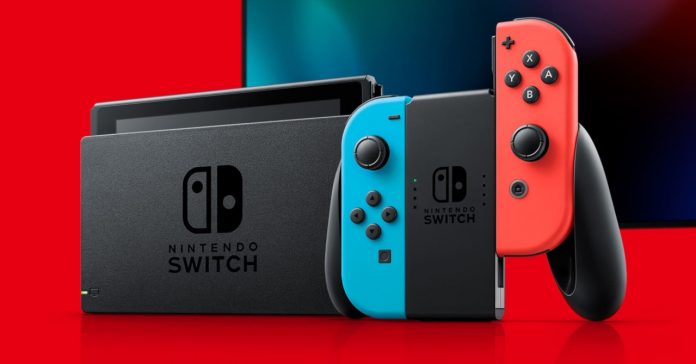 Nintendo recently released the Ver. 10.0.0 system update for the Switch and Switch Lite, and it brings a lot of long-awaited features including the ability to remap controller buttons, transfer game data to the console’s memory card, and many more.

The biggest feature in the new update is no doubt the ability to remap buttons. With the Ver. 10.0.0 update, users can now change analog stick and button configurations for both the left and right Joy-Con, as well as a Switch Pro Controller. Switch Lite users will also be able to customize the controls on their console. For both the Switch and Switch Lite, users can save up to five custom configurations per controller. 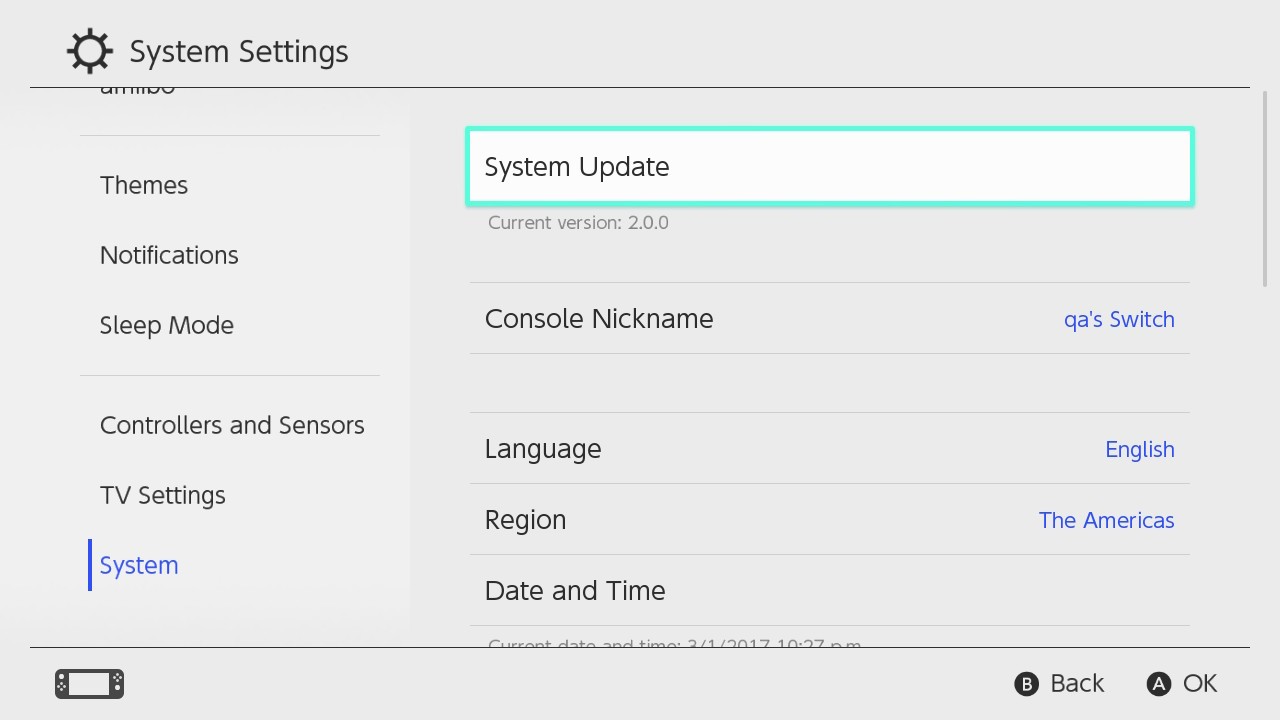 Other features added in the new update include the ability to bookmark news items, as well as a new section in the Settings for Play Activity Settings. Ver. 10.0.0 also brings six new profile icons from Animal Crossing: New Horizons.

This new Switch system update is available now. For more info on the Ver. 10.0.0 update, visit the official Nintendo website.

- Advertisement -
Previous article
Final Fantasy Brave Exvius celebrates the release of ‘War of the Visions’ with a new in-game event
Next article
PlayStation is giving away Uncharted: The Nathan Drake Collection and Journey for all PS4 users