Special events are on the way to celebrate the new server's opening! 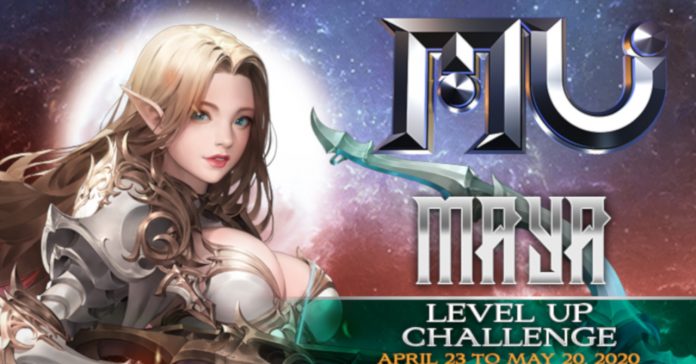 After the launch of its Open Beta Test last March 26, thousands of players flocked to PlayPark MU, eager to relive one of the most iconic MMORPGs of the 2000s. In fact, the just a few weeks after the Open Beta Test launch, the MU SEA server has almost reached its peak capacity.

Given this continuous increase in player count, PlayPark MU recently announced that it is opening a second SEA server: Maya! The new server will officially open on April 23.

To celebrate the launch of the new SEA Maya server, PlayPark is lining up three special events for players to enjoy:

Finally, the PlayPark MU Team will be selecting lucky players who will win the following prizes:

For more info on the new server, as well as the special events, visit the PlayPark MU Facebook page.