Players affected by the issue will get PlayStation wallet refunds. 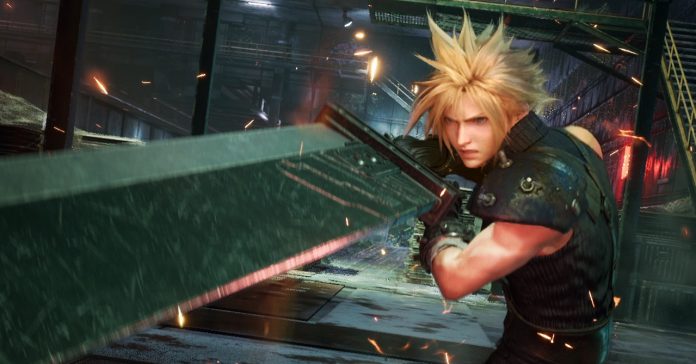 While a lot of gamers are have been able to play the Final Fantasy VII Remake since it released yesterday, not everyone who pre-ordered the game digitally was able to play it properly due to a language version issue. For the players affected, PlayStation Asia has just released a statement regarding the said issue.

To rectify the issue, players who purchased the Chinese/Korean version of the game on or before April 8, 2020 (2pm PHT) on the PSN SG, MY, ID, and TH stores will be given refunds. The refund amount will be processed into affected players’ PSN wallets.

Hi everyone, we have identified customers that were affected by the language issue for Final Fantasy VII Remake and we…

So what about for players who bought the Chinese/Korean version by mistake after April 8? Or how about players in other regions (such as HK) who were also affected? PlayStation recommends that they should get in touch with customer support:

So what exactly was the language issue? 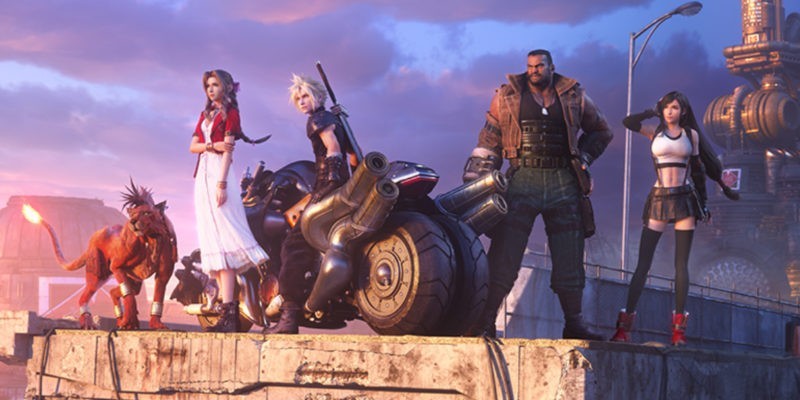 Back when the game was still available for pre-order (in SG, MY, ID, and TH), there were three different version of the game available: an English/Japanese version, a Chinese/Korean version, and a version with no language indication.

While this definitely sucks for players who waited a long time for the game, at least PlayStation was fairly prompt in their response. Though here’s hoping that affected players will be refunded soon so they can play the FF7 Remake ASAP; after all, it’s an incredibly good game.