Season One of Hearthstone Grandmasters 2020 kicks off today 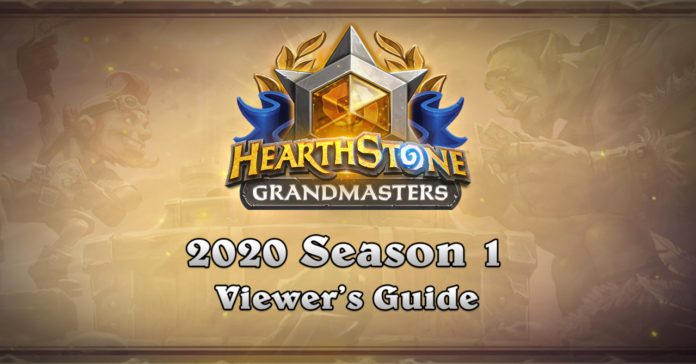 Head-up, Hearthstone fans! Season one of Hearthstone Grandmasters 2020 kicks off today, and it will run every Friday, Saturday and Sunday through June 7, 2020. Grandmasters will feature some of the best Hearthstone players in the world who will battle it out during an 8-week period to determine who will emerge victorious. The winner of the Grandmasters for each region will qualify to the Hearthstone World Championships later this year. 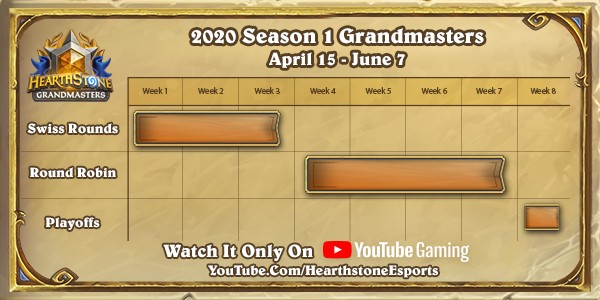 For this year’s Grandmasters, the tournament is introducing a different format. The tournament is divided into three regions: Americas, Asia-Pacific, and Europe. Each region will follow the same format which consists of a 3-week Swiss format placement stage, followed by a four-week round-robin group stage. Finally, week 8 will feature the top remaining players battle it out for the top spot in each region. 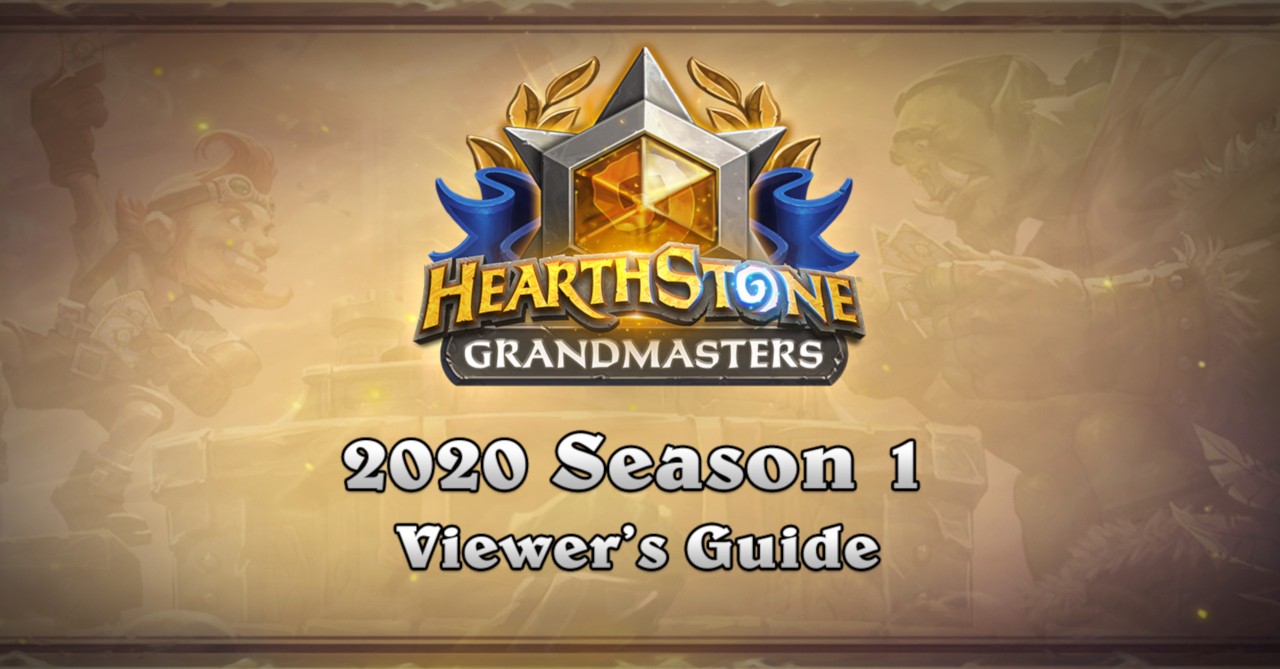 Hearthstone Grandmasters 2020 has a total prize pool of USD 500,000 which is split equally to each region. The tournament kicks of later today at 5pm (PHT), and you can watch the games live on YouTube Gaming.

As for the Asia-Pacific stream, it will be casted by Filipina Hearthstone pro/commentator Jia “Jia” Dee alongside Darroch “Darroch” Brown. Meanwhile, the Asia Pacific leg of the tournament will feature Euneil “Staz” Javiñas as the sole Filipino representative.