Starlink: Battle for Atlas is free to play now until April 23 on Xbox One

Try it while you can! 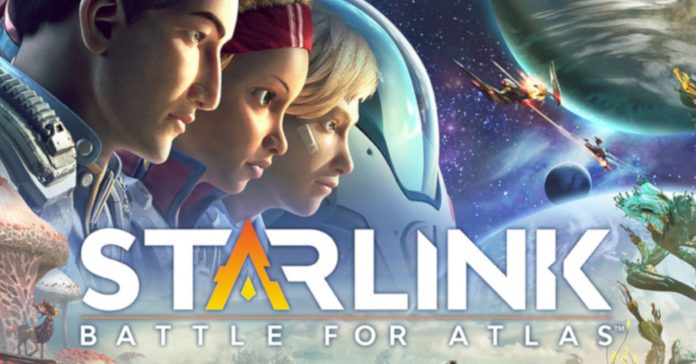 Heads up, Xbox one players. Ubisoft recently announced that Starlink: Battle for Atlas is currently free to play on Xbox One! The game can be downloaded and played for free on the said platform starting now until April 23 at 1am PHT. Game progress during the free trial period will carry over to the main game should players purchase a copy of Starlink.

Not familiar with the game? Starlink: Battle for Atlas is an action adventure game where players fly spaceships to traverse and fight enemies around the fictional Atlas star system. Starlink also featured a “toys-to-life” element when it was initially released, meaning players were able to purchase toys which unlocked ship components in the game. 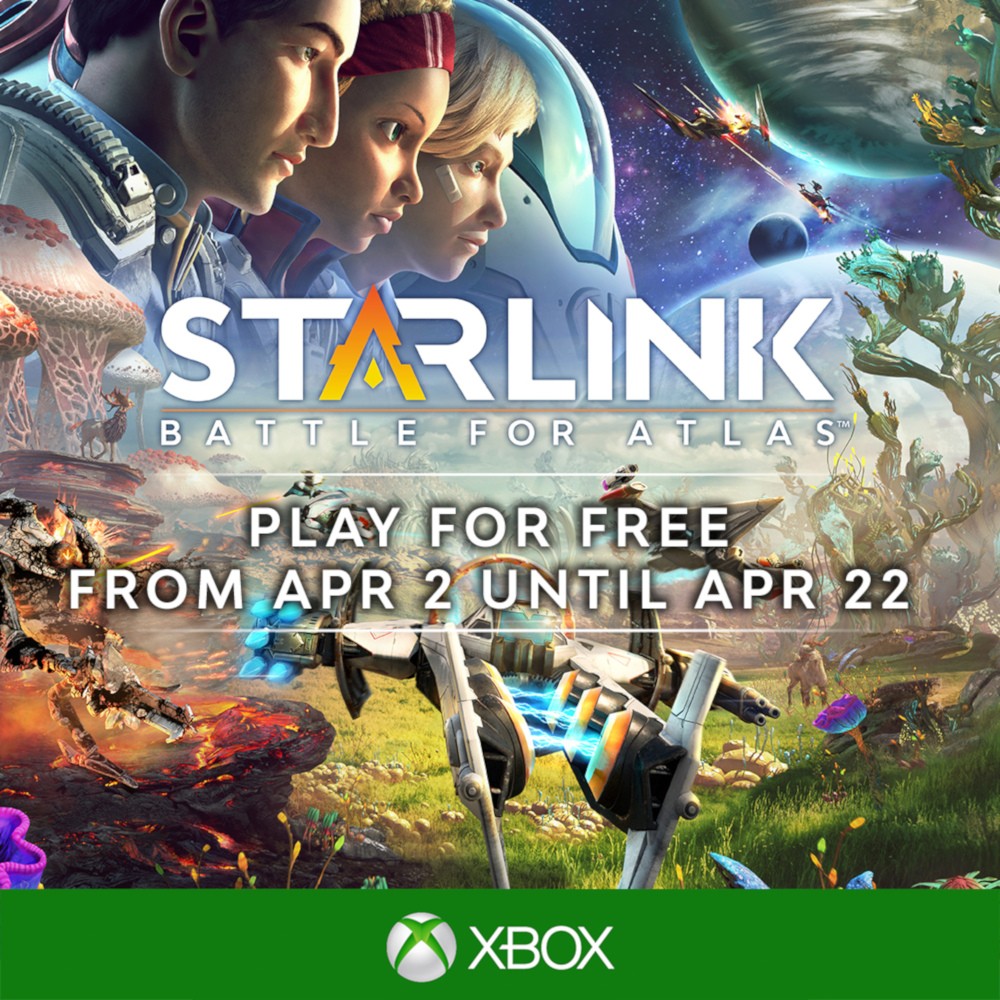 “Starlink: Battle for Atlas is an open-world space saga spanning seven diverse planets which players can explore with total freedom as they embody a group of interstellar pilots set to free the Atlas Star System from Grax and the Forgotten Legion.”

Starlink: Battle for Atlas is available not just on the Xbox One, but it’s also out now on PS4, PC, and Nintendo Switch. If you’re on PC, Starlink is currently available with a 65% discount on the Ubisoft store.