The first three seasons of Sailor Moon will soon be available on the platform! 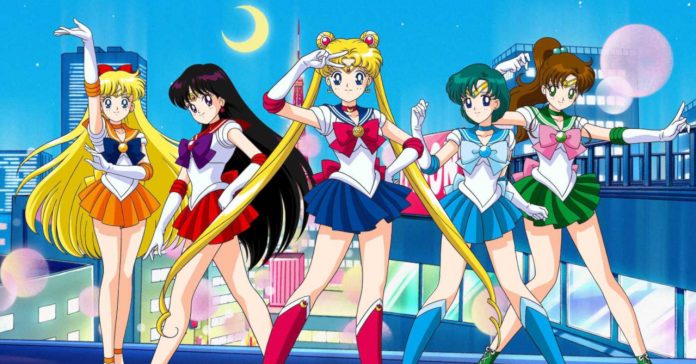 In celebration of the upcoming ‘Sailor Moon Eternal’ two-part anime movie, the first three seasons of the classic 1990s Sailor Moon anime series will release on YouTube for free via the official Sailor Moon YouTube channel. Yes, this means the first Sailor Moon series, as well as Sailor Moon R and Sailor Moon S will be released on YouTube, though their release will be staggered at 10 episodes per week.

Here is the full release schedule of the classic Sailor Moon anime (via Crunchyroll):

Only the first three season of the Sailor Moon anime from the 90s will be streamed as the upcoming Sailor Moon Eternal movie is based on the “Dead Moon” arc, the same arc that was adapted in the anime series’ fourth season.

While the 90s Sailor Moon anime will soon be released on YouTube for free, there’s no word on whether English subs will be available. There’s also no confirmation yet on whether the anime series will be available outside of Japan. Here’s hoping that the series does have English subs, after all, the Sailor Moon anime is easily one of the most beloved anime of all time worldwide.