The Crew 2 from Ubisoft is free to play this weekend

The game is also available with a 75% discount until April 16! 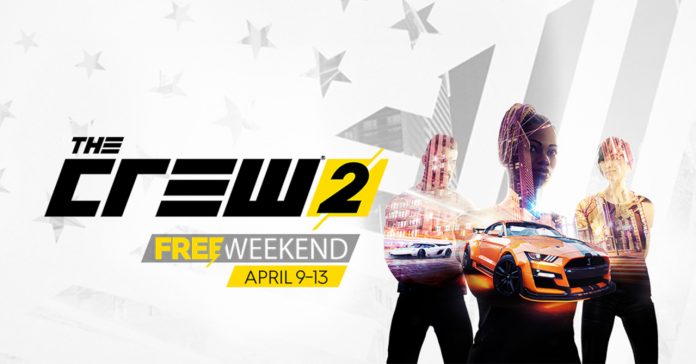 Here’s some great news for PS4 and PC players. Ubisoft recently announced that The Crew 2 will have a free weekend starting today until April 13, 2020 on the PS4 and PC via Uplay.

During the game’s free weekend, players will have access to the full game, including the Inner Drive update. This new update includes 20 new vehicles, weekly PvE competitions, and unique LIVE Summit events where players can receive exclusive rewards based on their ranking. As part of The Crew 2’s free weekend, the Ford GT 2005 will be available for all players for 1 Crew Credit; the said car will also be available for free for season pass owners from April 8-15. 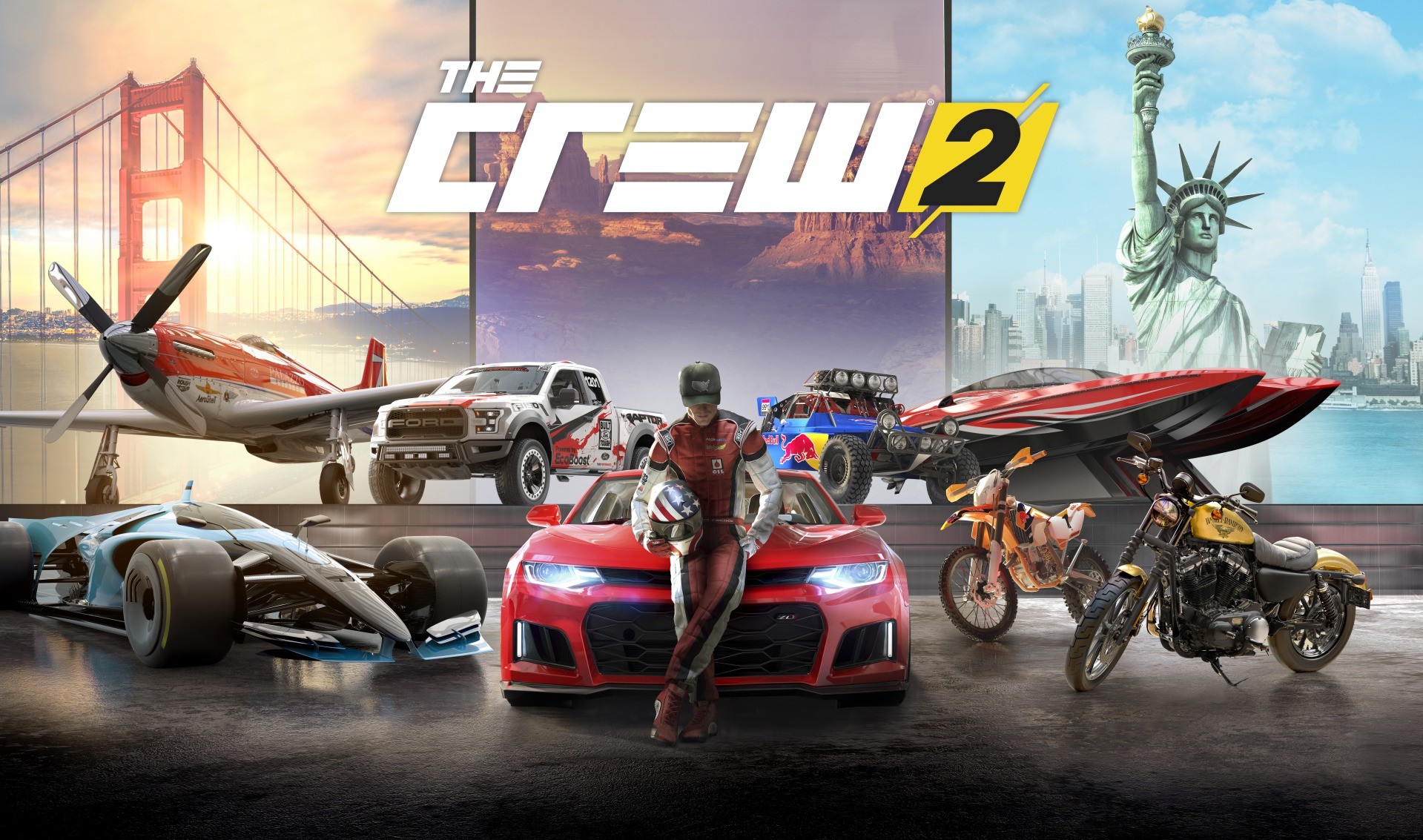 In case you’re unfamiliar with the game, The Crew 2 is an open-world racing game that was released in 2018. In the game, players can explore a scaled-down version of the USA from coast-to-coast, as well as participate in various races in different kinds of vehicles. The Crew 2 features a vast amount of vehicles, including cars, motorcycles, boats, and even airplanes.

For more info on the free weekend, visit: https://freeweekend.ubisoft.com/the-crew-2