Another ongoing anime has been delayed. 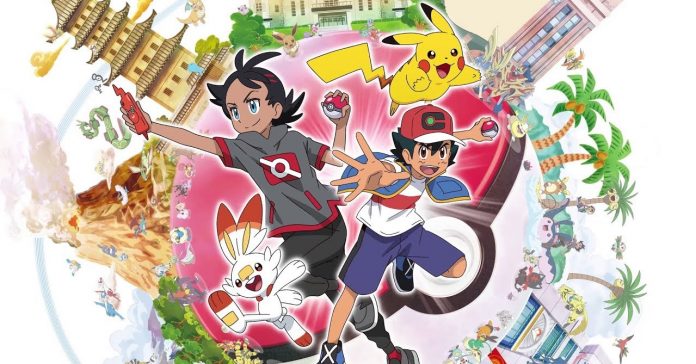 With Japan being put under a state of emergency due to the COVID-19 pandemic, multiple studios have announced temporary suspensions or scaling back of production on ongoing anime series. One such anime series is Pokemon, specifically the ongoing Pokemon series. The official twitter for the anime recently announced that the production of the series will be temporarily shut down, meaning new Pokemon anime episodes will be delayed.

In line with this delay, instead of new episodes, previous episodes of the Pokemon anime will instead be broadcast on TV. As for when the series will resume, no announcement has been made so far.

In case you’re unfamiliar, the new Pokemon anime is called Pokemon Journey: The Series in English, and it’s based on the latest games in the franchise — Sword and Shield. As always, the Pokemon anime follows the story of Ash Ketchum, though this time he is accompanied by a new character named Go. Unlike the previous Pokemon anime seasons which take place mostly on one region, Pokemon Journeys follows Ash and Go as they travel through all 8 regions of the franchise, including Sword/Shield’s Galar region.

Aside from the Pokemon anime series, other shows have also been delayed due to COVID-19, including series such as One Piece and Digimon Adventure:

- Advertisement -
- Advertisement -
Previous articleDeath Stranding PC release date has been moved to July
Next articleHuawei announces that EMUI 10.1 is rolling out to over 30 smartphone models soon